Justin Gambrah, a New York-based creative entrepreneur, has crafted his first clothing line under his brand Adamaneven. Creating bomber jackets, T-shirts, and button-ups that are made from previously recycled materials, the clothes are not only sustainably sourced but also haute couture. The collection is titled "Mother Nature" on account of its ethical sourcing. 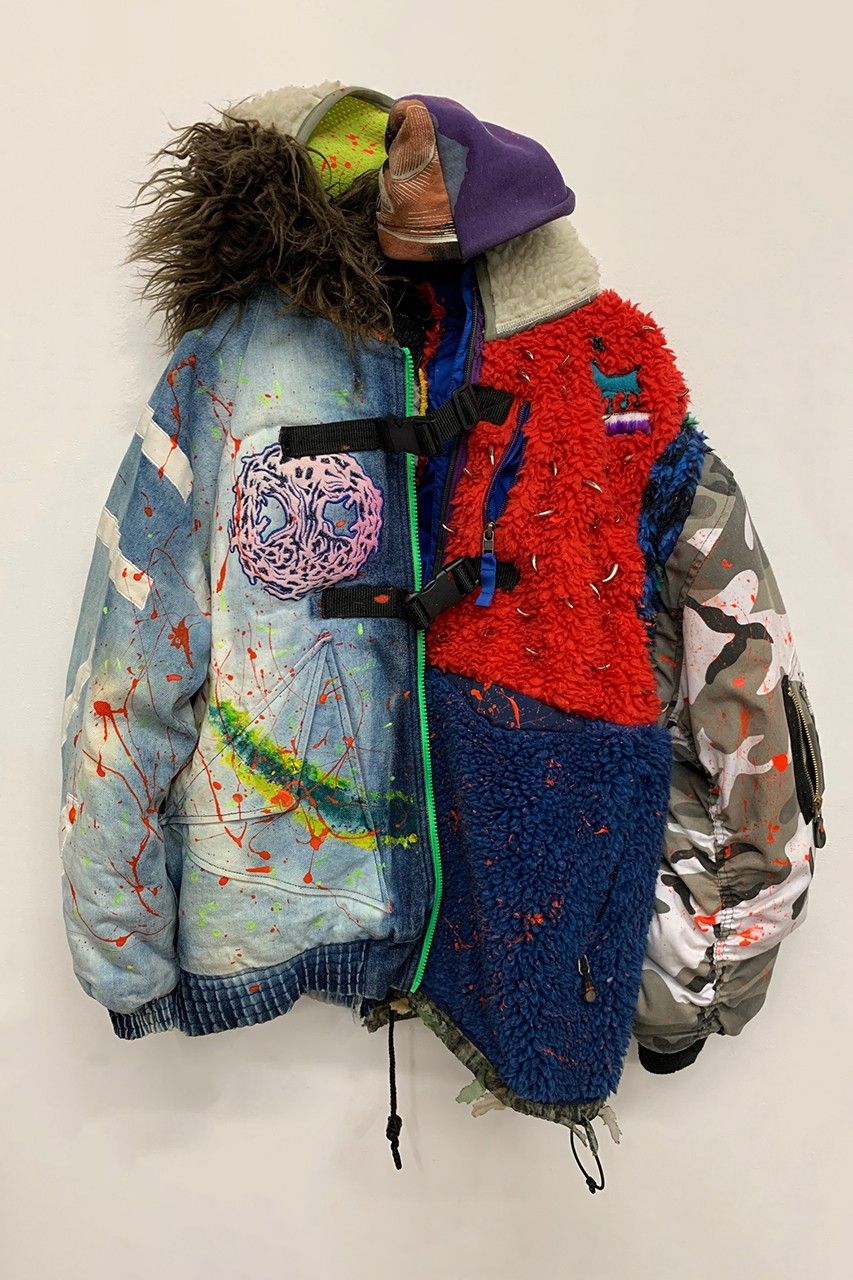 The brand is meant to take on the aesthetic and appearance of vintage clothing. Some examples of his work so far include a classic button-up template that’s split into nine different parts from different patterns. These include black-and-white polka dot, Old West patternings, and space imagery like moons, suns, and stars. That's out of this world! 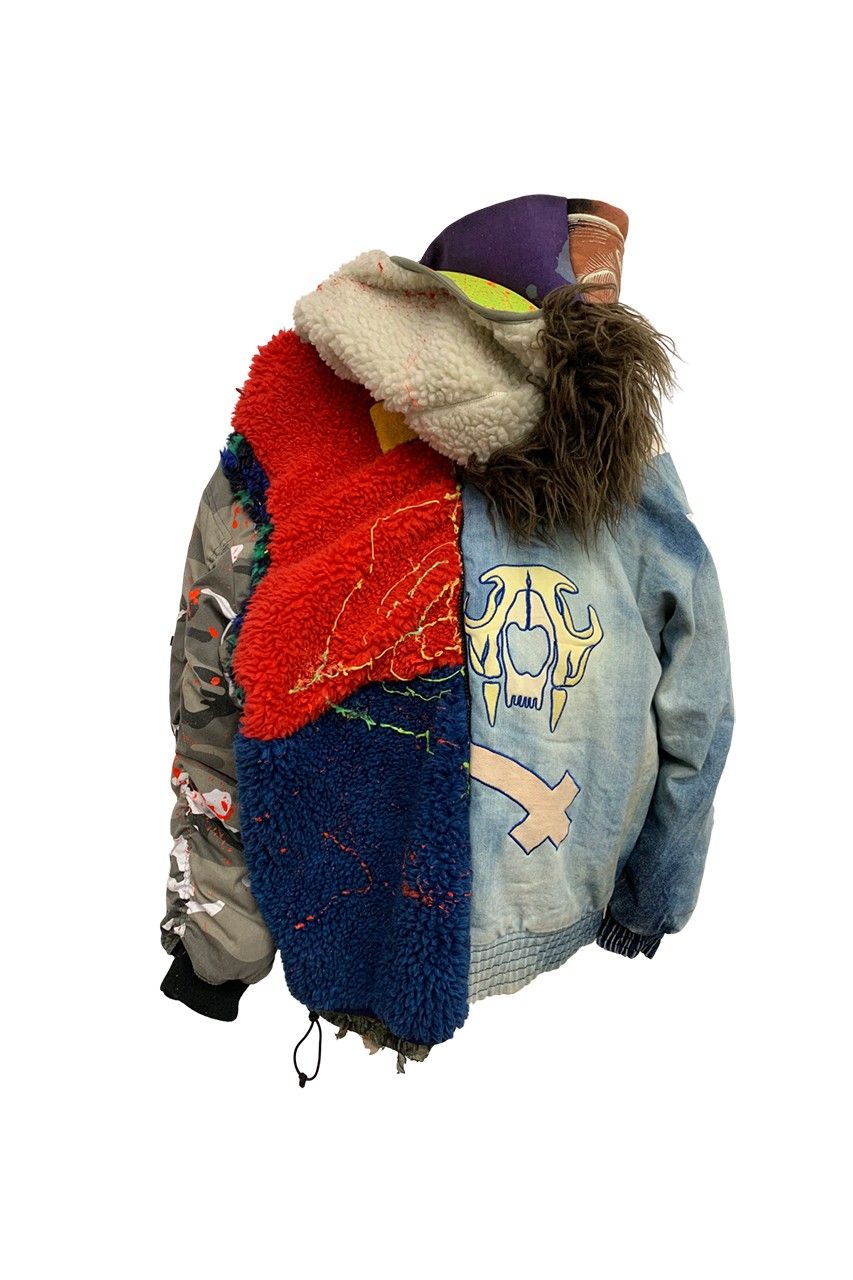 The line also references some parts of pop culture past, as might happen with out of date clothing. For instance, one shirt includes a promotional photo from the movie Final Destination in the form of an asymmetrical T-shirt with other eerie graphics. The clothing also adds details like glowing candles, paint splatters, and outlines of faces.

If you're wondering his credentials, he's got some pretty big backers. The Adamaneven designer has been supported by big-name rappers like A$AP Rocky, Travis Scott, and Playboi Carti. His pieces can be found on the website "Adam Is Just Like You".