Roger Federer and Serena Williams, both frequent #1 USTA placeholders, have a total of 43 grand slam wins under their collective belts. However, this season is seeing the two "goats" playing less than stellar matches. Federer lost 6-4, 4-6, 6-4 to Pablo Andujar in Geneva before the French Open, Wimbledon, and Tokyo Olympics. In the same day, Williams lost in straight sets to Katerina Siniakova, who is ranked 68th in the world during the Emilia-Romagna Open. 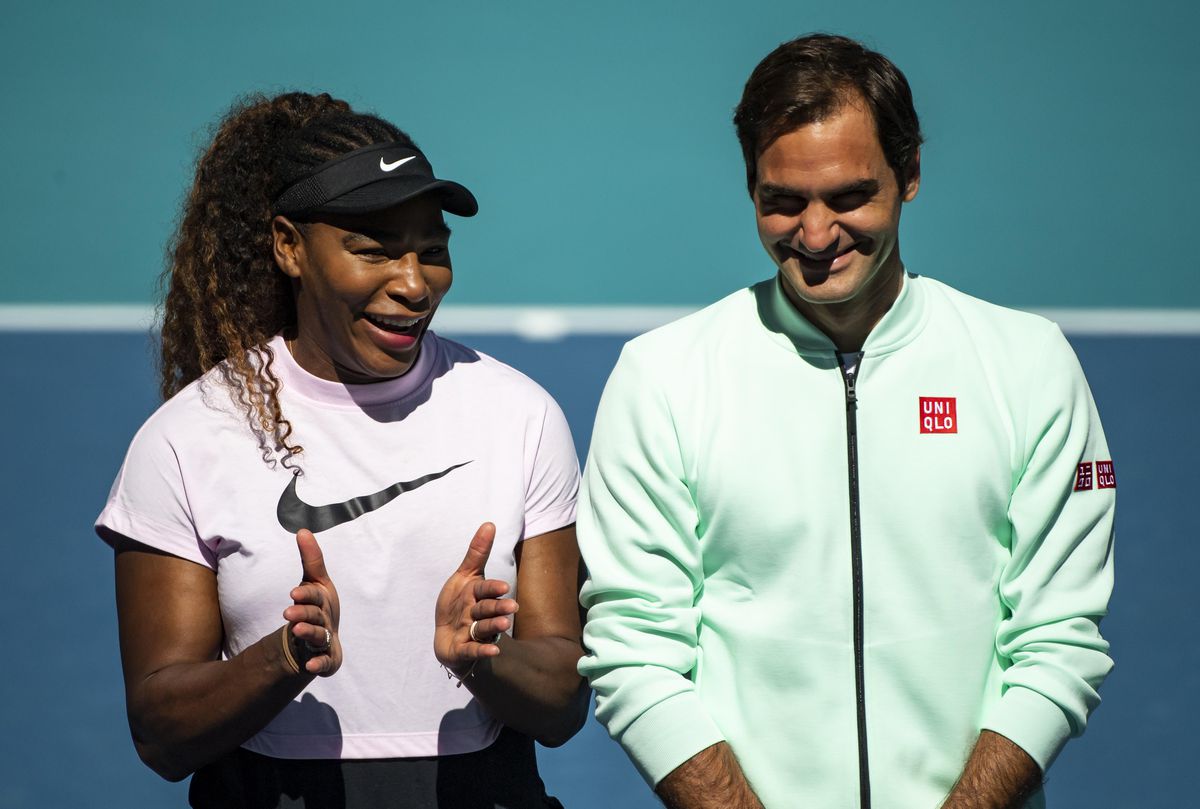 This loss marked Federer's first defeat on his home turf in seven years. This year also marked his first steps back onto the court in almost a year following two knee surgeries. He showed a promising start, but ultimately fumbled several key shots during the match. "It's good to be back on the court but then you lose a match like this and you're down," Federer said.  "I know my limitations at the moment. People expect a lot from me and I have high expectations for myself. So when I walk out of a match and feel I could have played so much better, it feels strange and it's disappointing." 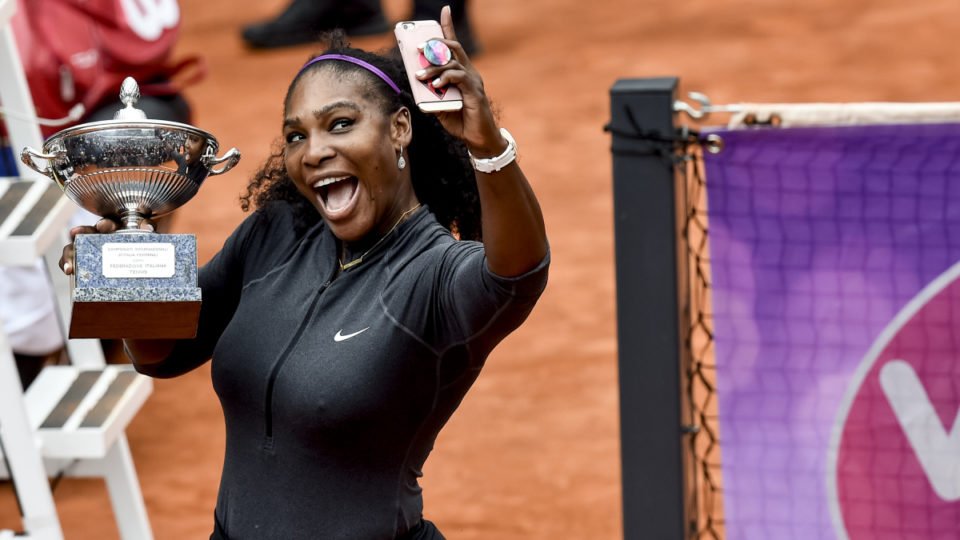 Williams played a wildcard match in the Parma tournament after losing her first-round match in the Italian Open last week. Winner Katerina Siniakova said, "I played (an) amazing match. It shows me that I can play like this, I can play well. I just need to try be more focused every time and to stay calm and ready for every point. I will be really happy if I could keep it like this." Williams is taking time now to prep for the French Open, which starts on May 30 in Paris.