Owning a Big Cat Might Be a Thing of the Past

In Texas, it's not exactly uncommon for pet tigers to be seen roaming the streets. However, after last week's incident of a tiger cub going missing in Houston, animal rights activists are petitioning for a bipartisan bill that will ban the ownership of exotic pets once and for all. The only people exempt from the bill are zoos and animal sanctuaries and people who already own big cats. It would also ban public interactions with cubs. "Breeders often separate mother cats from their cubs immediately after birth, leading to physical and psychological harm as it interrupts the mother-cub bonding process and taxes cubs' underdeveloped immune systems. It is stressful and frightening for the cubs to be passed around in crowds of people, and the handlers often physically abuse them to force them to 'behave.' The profit derived from encouraging the public to handle and pose with cubs is the primary driver of surplus tigers flooding the exotic animal trade in the United States and results in untold numbers of animals being subjected to trauma and abuse," the Animal Welfare Institute said. 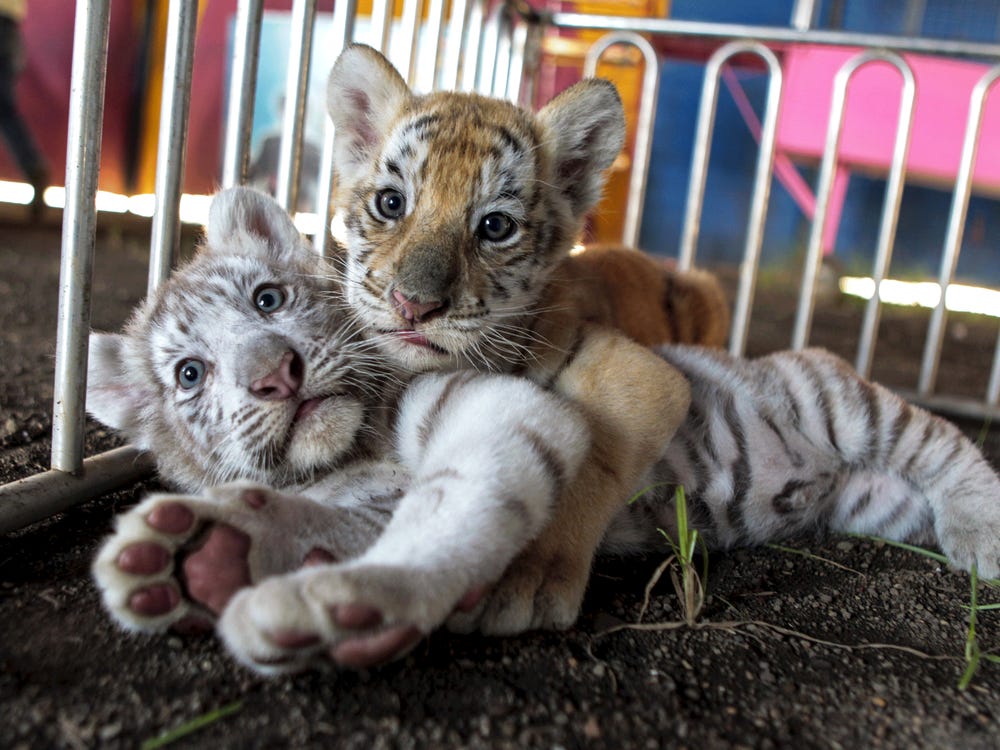 There's been movement to support the Big Cat Public Safety Act since 9-month-old tiger cub India was found roaming the suburban streets of Houston. Then, a man collected her and drove away in a van, and authorities had no idea what happened to the tiger. Texas allows the ownership of exotic pets, but Houston does not. Thankfully, the tiger was found and returned to authorities, and both she and the public were unharmed. "We are happy to report that the missing tiger seen in a Houston neighborhood last week has been found and appears to be unharmed," Houston Police wrote in a tweet. India isn't fully grown, but she already weighed 175 pounds and was "extremely powerful." 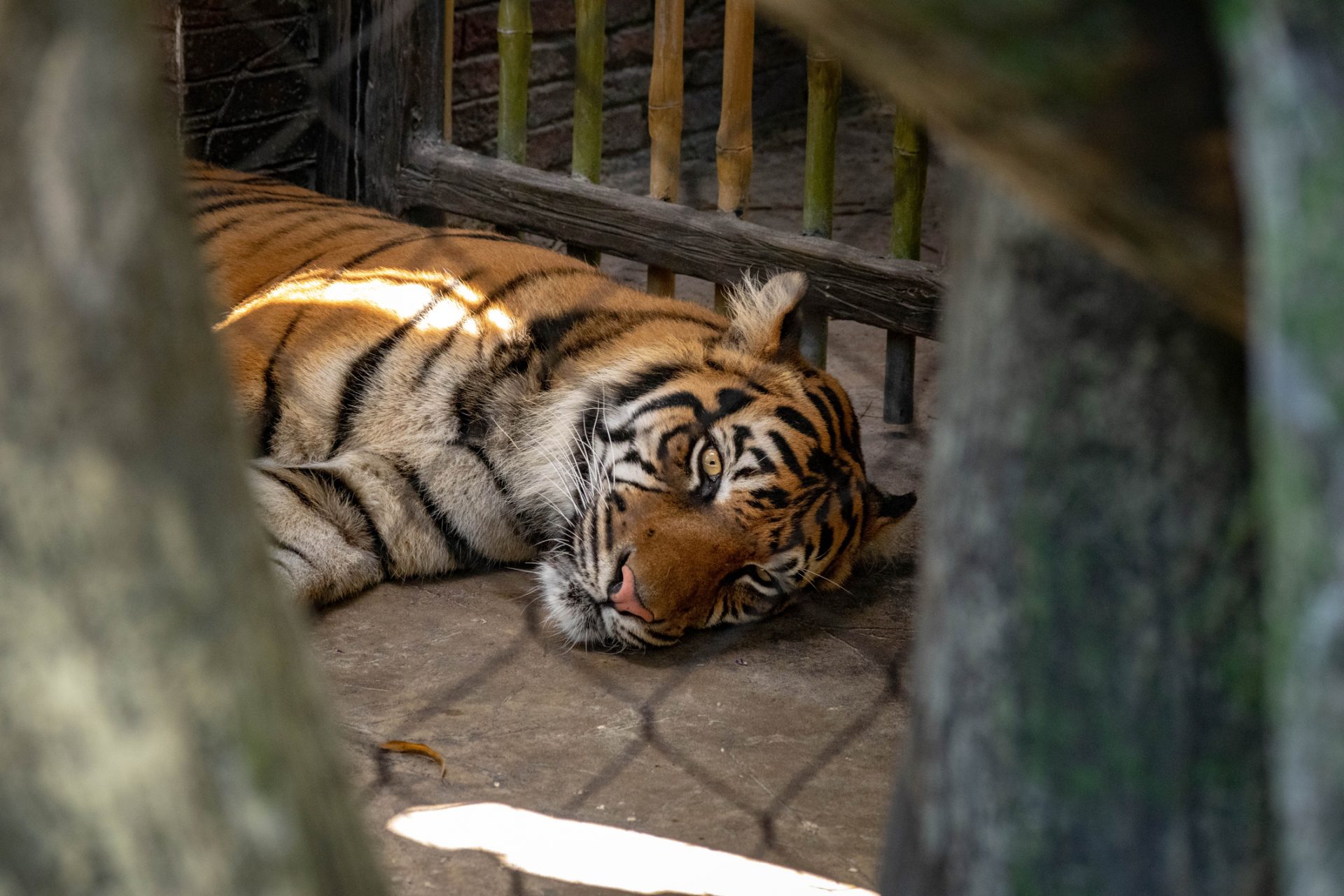 Tigers can weigh up to 600 pounds and can overtake a human instantly if they want to. They require miles of room to roam, and are completely unsuitable to be kept as house pets. The people who owned India returned the tiger to a sanctuary where it will spend time acclimating itself to the wild and living like a real tiger is meant to live. The Cleveland Amory Black Beauty Ranch where India lives now released a statement that said, "We are staunch supporters of the Big Cat Public Safety Act, which would limit private ownership and public contact with these dangerous animals."