Governor Phil Murphy is increasing COVID-19 restrictions as a result of a nation-wide spike in cases. New Jersey has reached 15,000 COVID-19-related deaths during this second rise in cases. “For perspective, the total number of New Jerseyans killed in both World War I, World War II, Korea, and Vietnam combined is roughly 18,300. So in eight months, we’ve lost nearly as many New Jerseyans that died in a war in a 60-year span,” Murphy said. 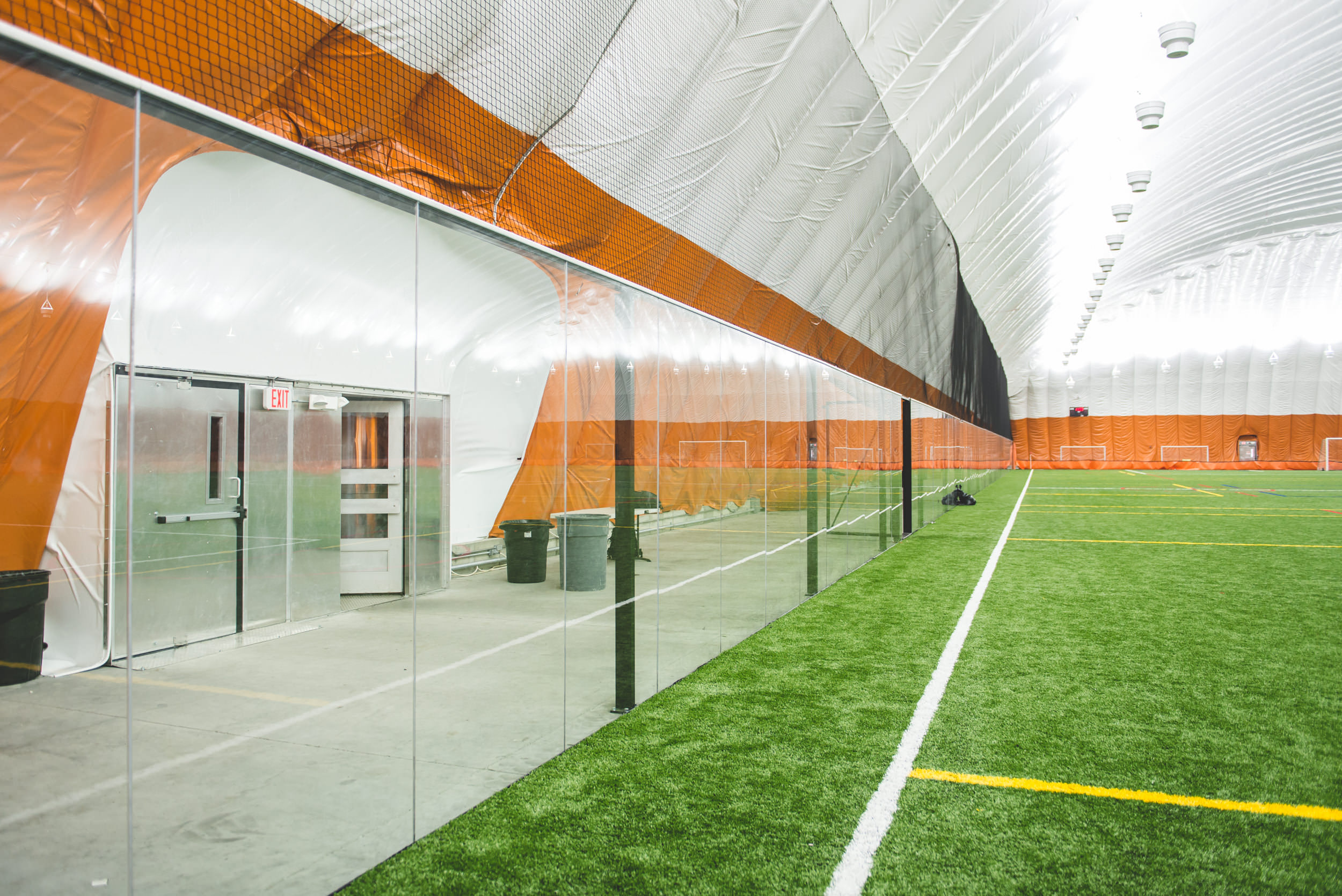 There were 3,1999 new cases reported Monday, which means it's time to crack down on stay-at-home orders once again. “We know outdoor is safer than indoor, but during this dangerous time period any mass gathering creates risk,” Murphy stated. With that being said, sports have been one of the ongoing industries that has tried to walk around the rules, but Murphy said indoor events must be canceled. Beginning December 7th, outdoor gatherings will be restricted to 25 people, max. 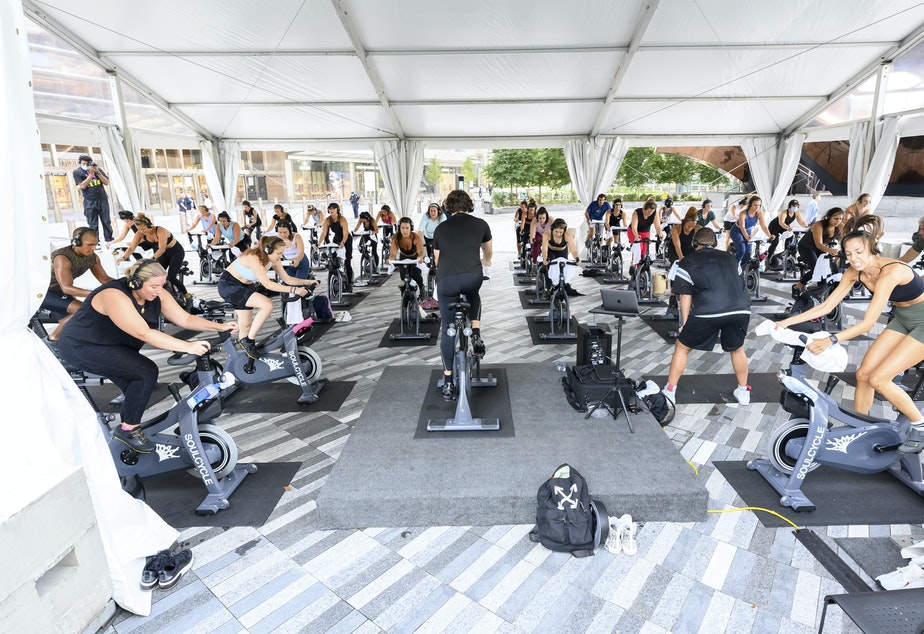 “The gathering limits are back to what they were in May and June, when we all came together and crushed the curve,” Murphy said. While some parents have criticized the new ban on indoor sports, it's ultimately for the best, whether a team has had a health scare or not. It's better to be preventative than to try to put out a fire that's already started.