The Biden family announced that they'll be adopting a cat prior to moving (back) into the White House. They currently have two German Shephards, Champ and Major, but now a cat will join them after more than a decade. Dr. Jill Biden said she wanted to adopt a cat for a while, and now the President-elect said they're going through with adding another furry friend to their family. The Bidens prefer to adopt their pets over buying purebreds, which is just another reason why they keep winning the peoples' hearts. 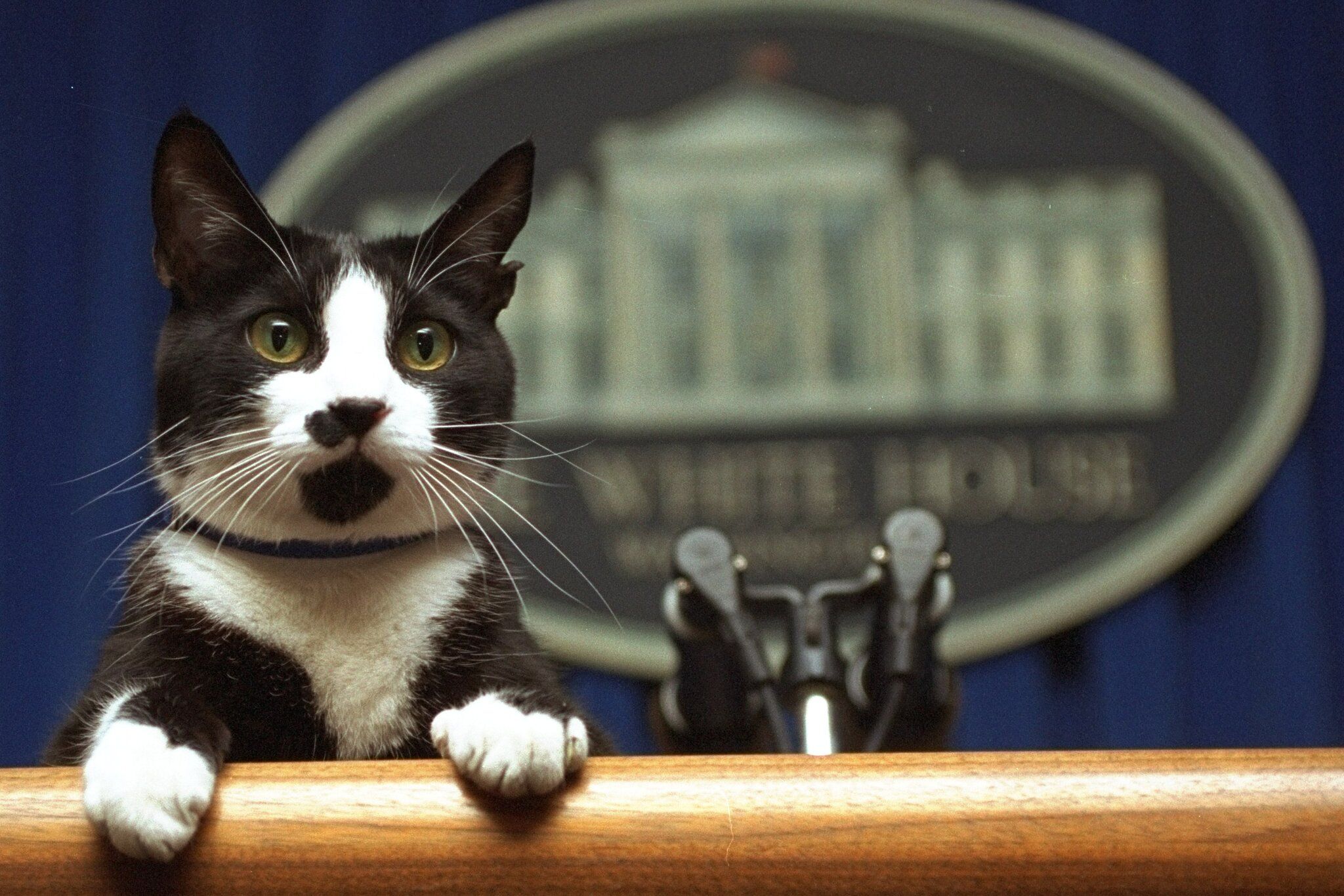 “I’d love to get a cat,” Jill Biden said. “I love having animals around the house.” In another recent news break, Howard Stern and his wife, Beth, said that they'd be "honored" if the President-elect and his family adopted one of their cats. The Sterns run a renowned cat foster program, and people reach out to Beth for adoptions from all over the country. Based in New York, the trip to find their newest little friend wouldn't be too far. 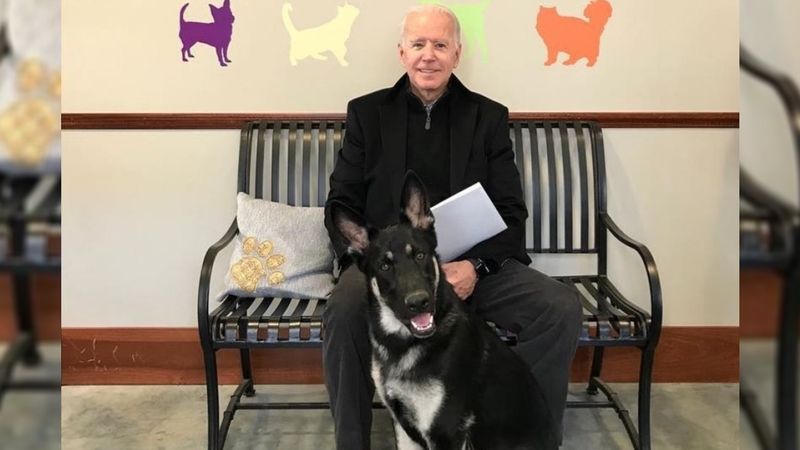 Previous cat-owning presidents have included Abraham Lincoln, John F. Kennedy, Gerald Ford, Jimmy Carter, and Bill Clinton. The Trump administration famously did not have any pets, which is an uncommon move. Presidents like Theodore Roosevelt often had a menagerie that resembled a zoo. People are excited for the big reveal when the Bidens adopt their kitten!