How Players Are Adapting to the French Open Mid-Pandemic

The French Open isn't exciting as players hoped it would be this year. Many pros are actually finding it difficult to concentrate on the game, while some are just appreciative to play during these turbulent times at all. The rescheduled French Open is being met with very different conditions, and only 1,000 fans are allowed in the stadium. Players also cannot leave their hotels except to go to practice or play their matches. "It is sad, I can't say otherwise," said pro Rafael Nadal, who has won the French Open 12 times previously. "A tournament under these conditions, with the coaches and physios unable to enter the locker rooms. But maybe that's what it needs to feel like. It needs to be sad, so many people in the world are suffering." 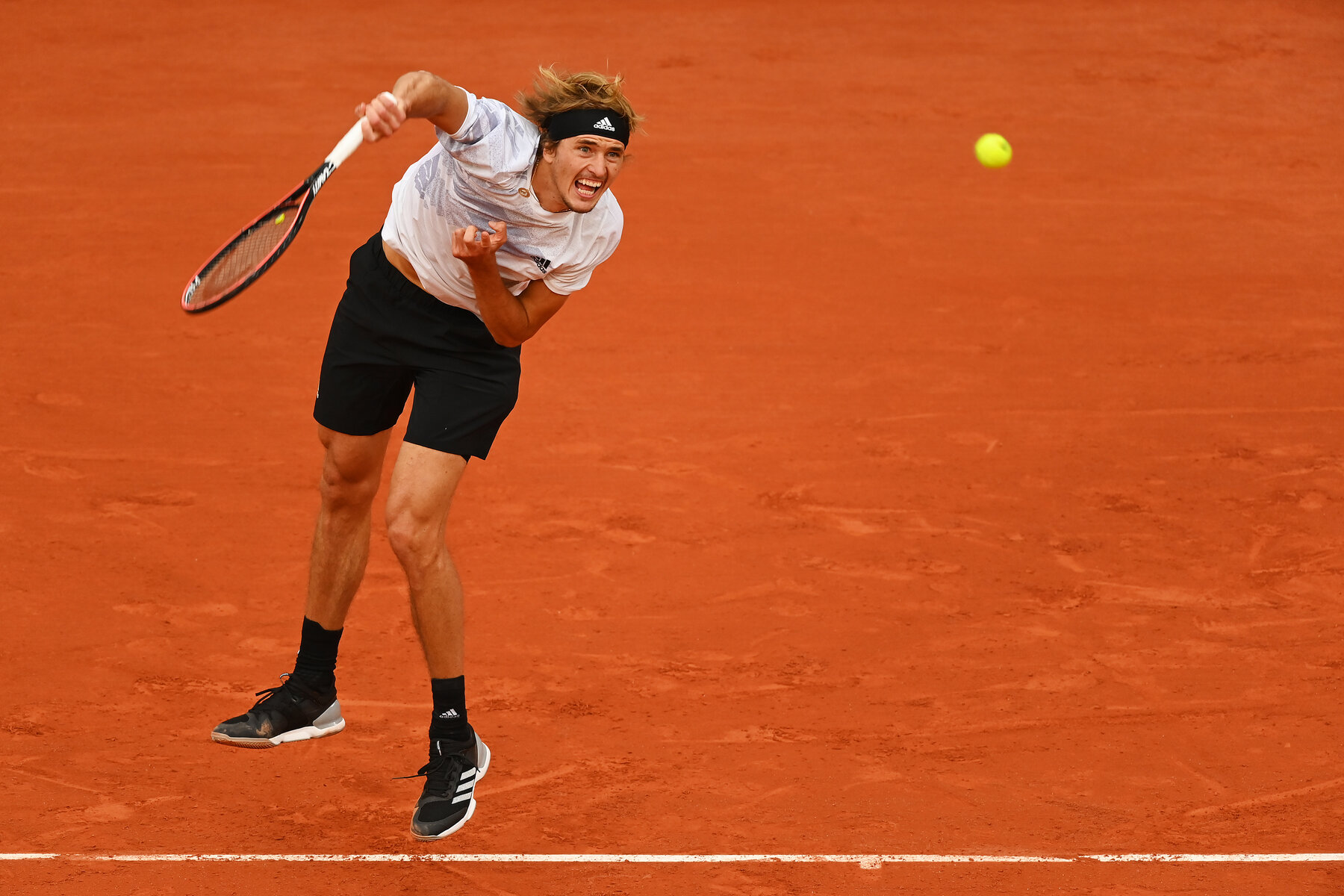 "It’s not easy at the moment to be concentrating 100 percent on tennis," said David Goffin, who was knocked out of Round 1. "It's like we're a little worried about everything, whether it's those around us, personal issues or training. I don't know if it is a depression, that's a strong word, but a little lack of motivation." Other players like Eugenie Bouchard feel the opposite. "I'm so happy to be at a big event. It's always special playing Grand Slams, no matter what. I think with the time off, I appreciate the little things even more," Eugenie Bouchard said.