The 67-year-old was walking home Thursday morning when he was the victim of a random sidewalk attack. The NYPD released a video showing Moranis walking down the street toward his Upper West Side apartment when a man approached him, punched him in the head, and ran away. 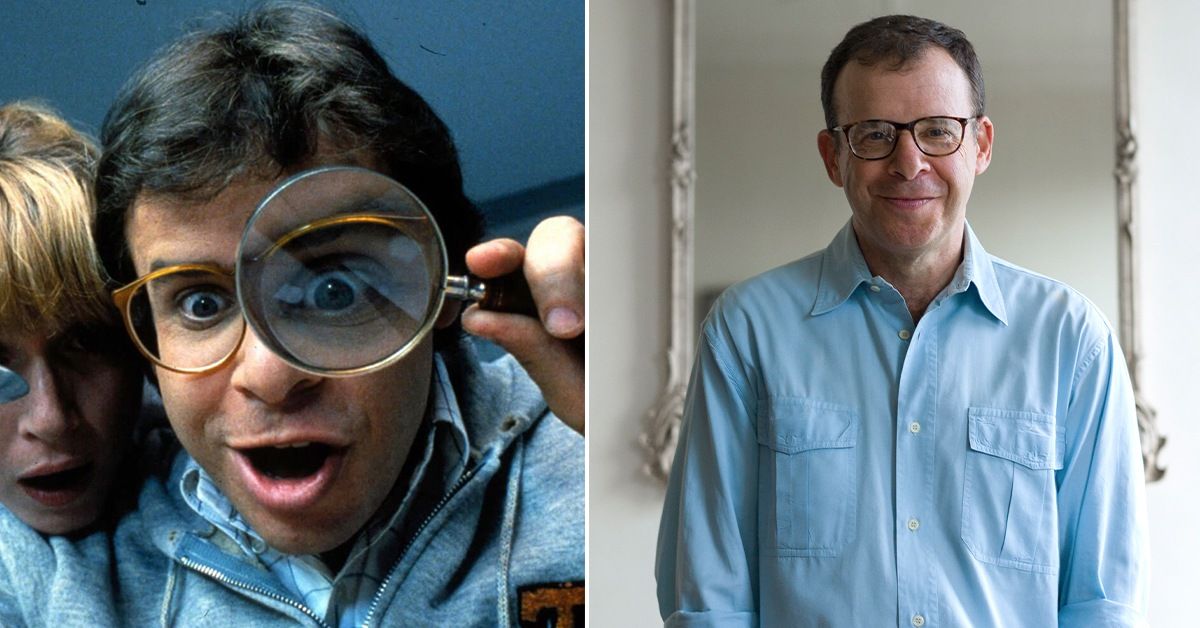 The video doesn't show any previous contact between Moranis and the perpetrator, as they approached each other from two different directions. Moranis fell to the ground after the attack and the suspect simply walked away. Moranis then went to the hospital and was treated for pain in his head, back, and hip. The attack comes just shortly after Moranis was making his way back into Hollywood after decades away from the spotlight. He's set to reprise his role in the Honey, I Shrunk the Kids sequel alongside Josh Gad.