Here's How Big Ten Football Plans To Kick Off Its Season

The Big Ten's Council of Presidents and Chancellors has agreed to allow the league to play in the fall 2020 season. The week of October 24 will kick off teams playing eight regular-season games over eight weeks. The Big Ten Championship Game is set for December 19, making the teams eligible for the College Football Playoff on December 20. 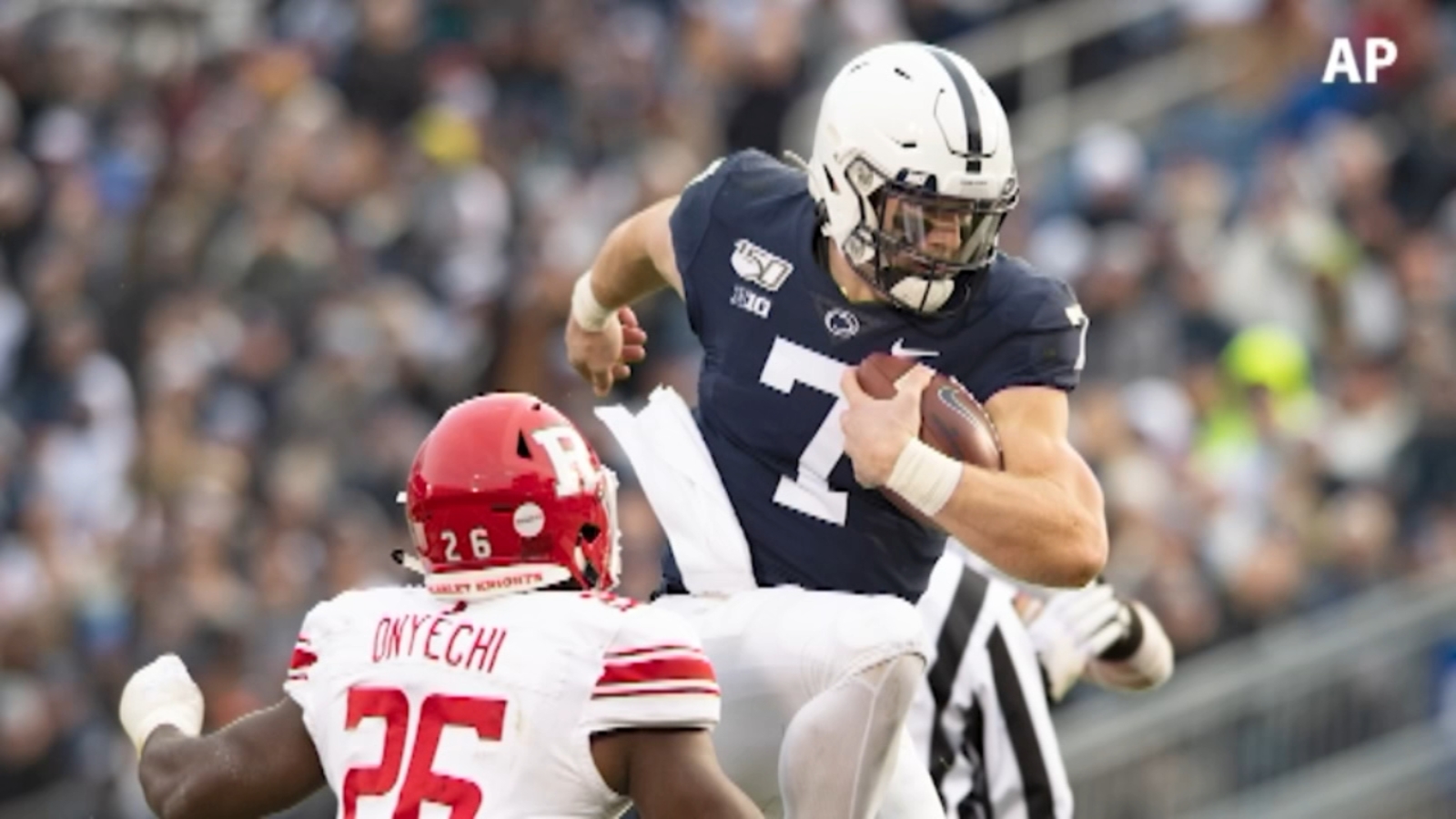 Tickets will not be sold because fans will not be able to watch games in-person this year due to COVID-19 safety precautions. Exceptions may be made for players' families and coaching staff. There will also be league-wide mandatory daily rapid testing in order to track any spread of COVID-19. The earliest an athlete could return to the game following a positive test would be three weeks. 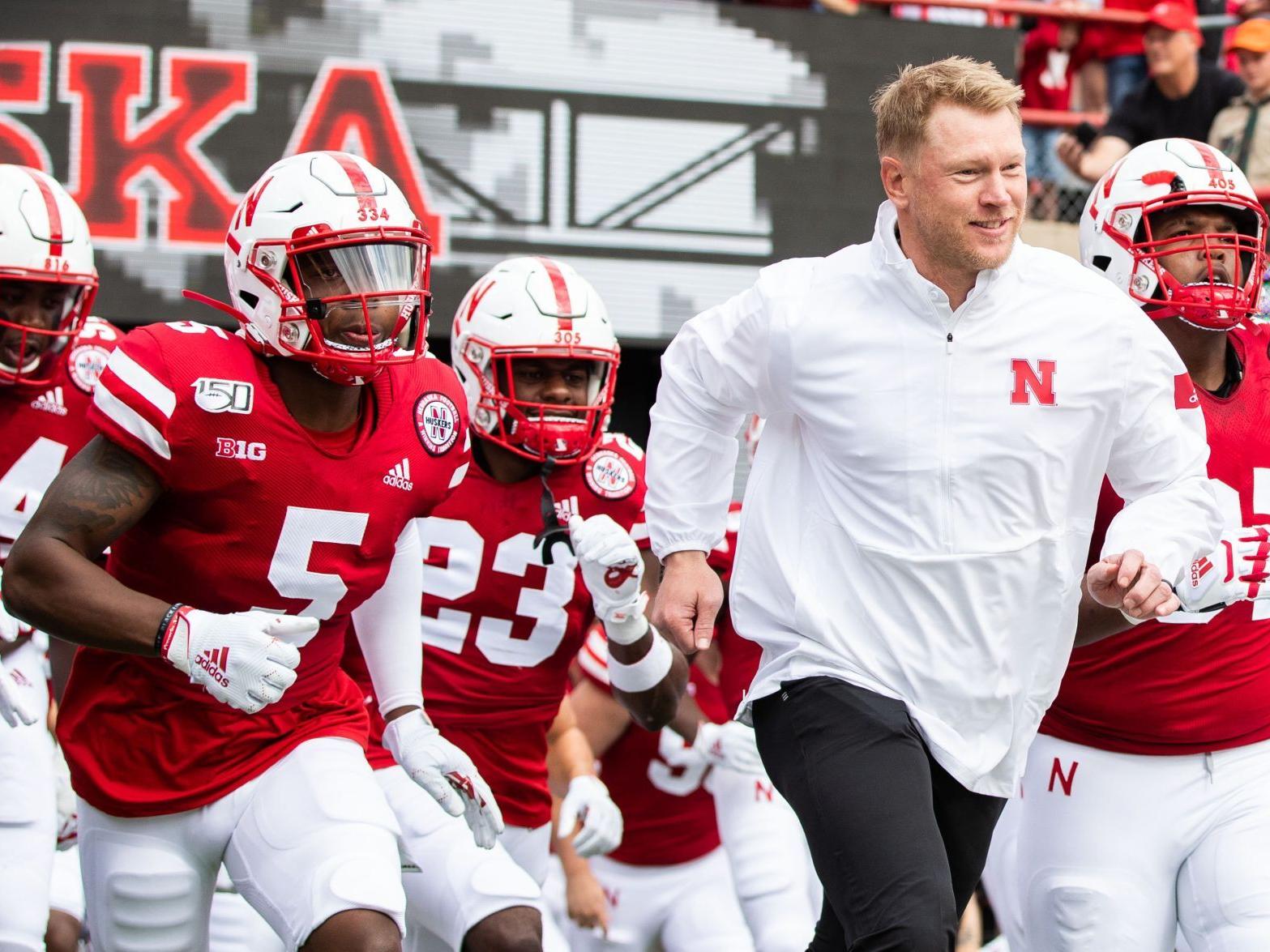 The league also plans to enforce myocarditis screenings following any positive diagnoses. The Big Ten originally was set to cancel football until spring 2021 regarding the unknowns that come with COVID-19 and tracing.