Welcome to "Pinder," a Dating Site For Pets

The site is styled after the human dating app Tinder, and allows owners to find companions for their pets. “We’re just taking the effective format of Tinder and applying it to the pet community,” founder Kevin Botero said. The tongue-in-cheek idea has a strict "no humans allowed" policy, and only shows pet profiles. 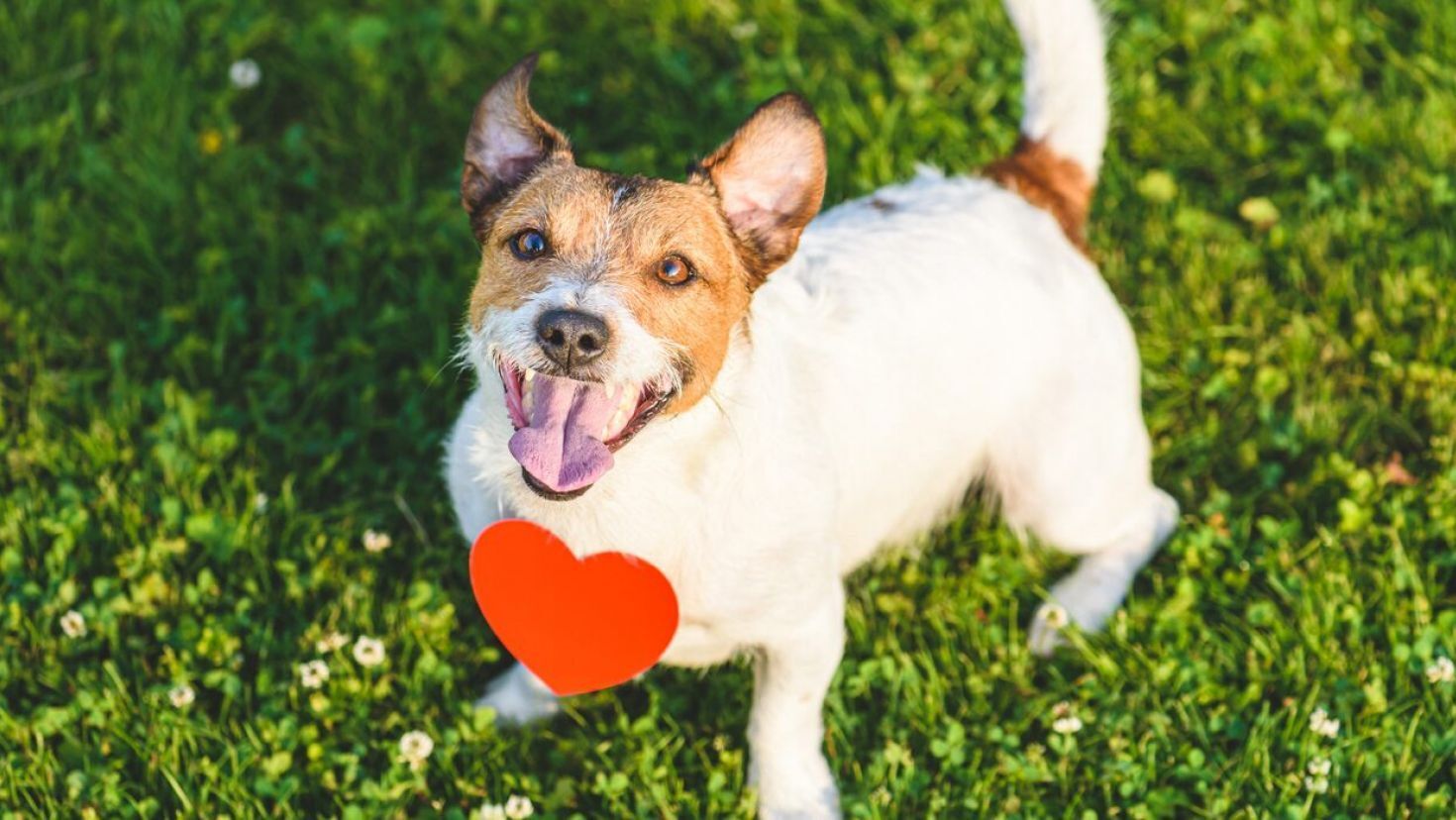 Currently, the site is hosting a pet Halloween costume contest as a way to launch Pinder. The winner of the contest will be announced on the Pet Costume Center Instagram, where several adorable contestants have already submitted to. 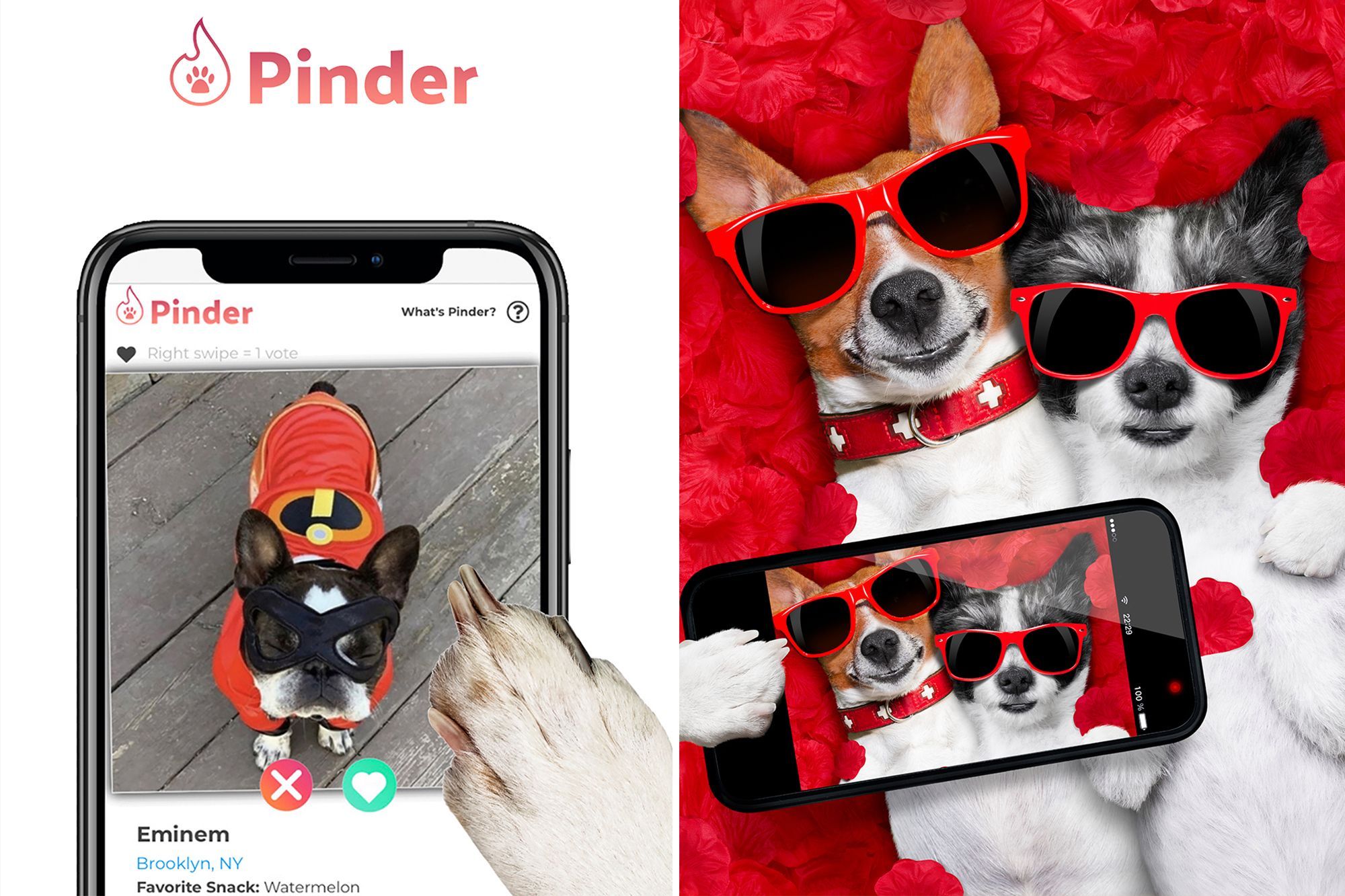 Botero said the idea for Pinder was inspired by pet social media influencers, where owners post on their pets' pages as if they were them. “These pet communities are often communicating on behalf of their pets,” Botero said. “So we thought there really should be a more fun and direct way to connect pet parents.”