Dr. Anthony Fauci Says Football Might Not Happen This year 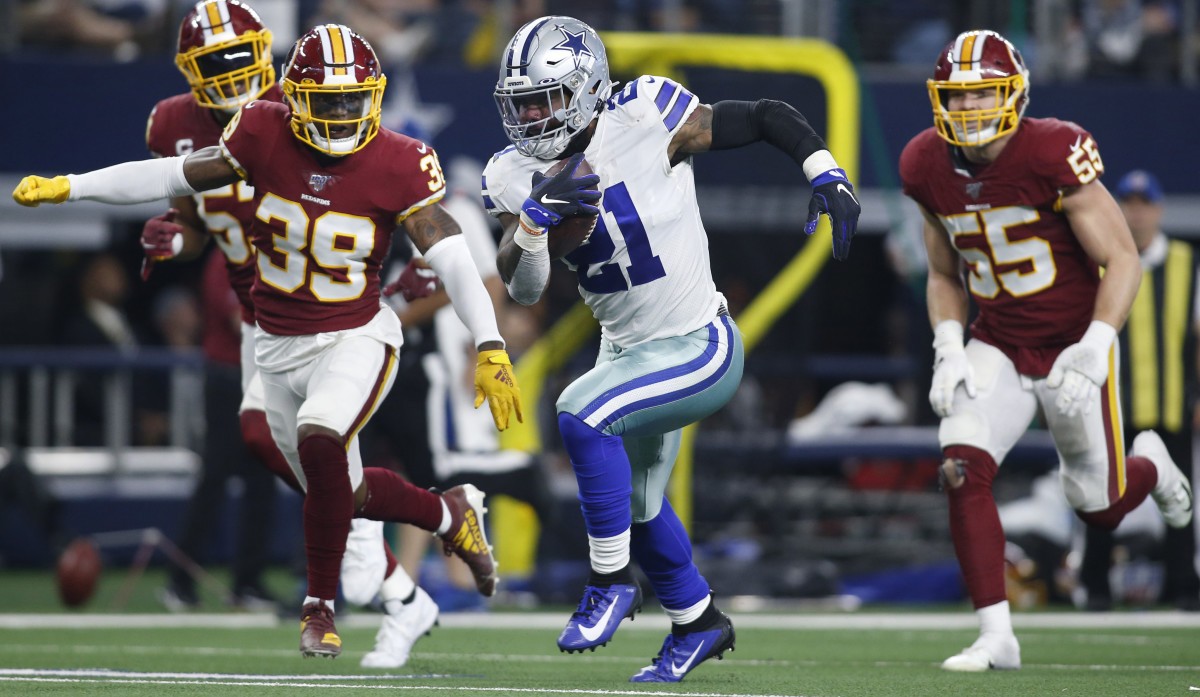 After multiple Dallas Cowboys and Houston Texans players tested positive for COVID-19, it was a deadly reminder that the NFL season might not be able to happen this year.

The NFL may be able to implement certain procedures in an effort to minimize risk, but ultimately, there just isn't much the league can do to keep players out of harm's way.

Dr. Anthony Fauci, director of the National Institute of Allergy and Infectious Diseases, offered a grim perspective on the possibility.

“Unless players are essentially in a bubble—insulated from the community and they are tested nearly every day—it would be very hard to see how football is able to be played this fall," he said. "If there is a second wave, which is certainly a possibility and which would be complicated by the predictable flu season, football may not happen this year." 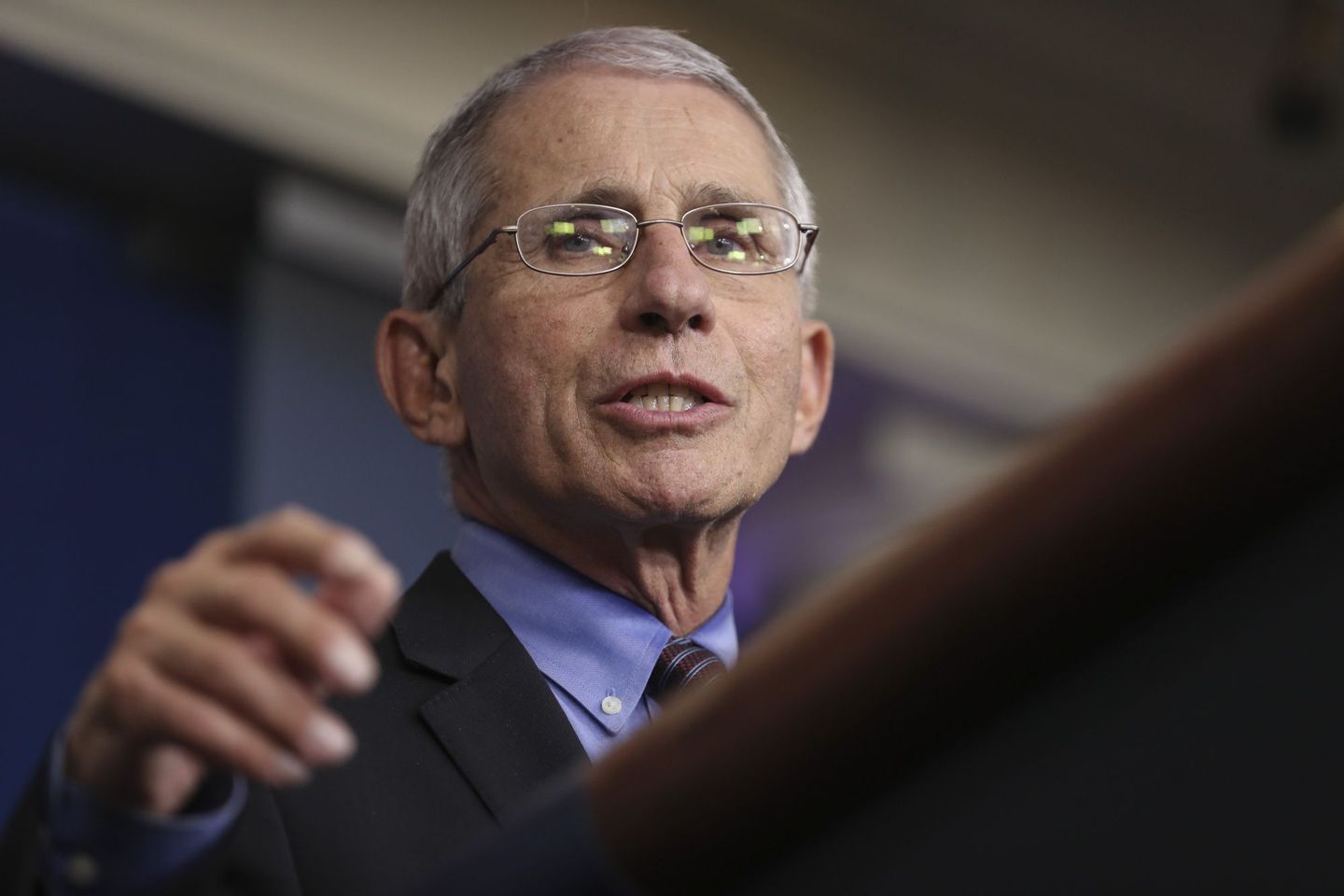 Currently, the offseason has proceeded as normal. Plans for training camps and a starting date for the preseason are in place; the regular season is scheduled to begin on September 10.

"We are preparing to play the 2020 NFL preseason and regular season as scheduled and with increased protocols and safety measures for all players, personnel and attendees," said Brian McCarthy, NFL spokesperson.

"We will be prepared to make adjustments as necessary, as we have during this offseason, demonstrating that we can safely and efficiently conduct key activities, such as free agency, the virtual offseason program and the 2020 NFL draft," he continued.

Dr. Fauci remains steadfastly dire in his outlook, seeing as the NFL's first regular-season game is a mere three months away.