Coronavirus Impact on Sports Will Cost at Least $12 Billion

The sudden vanishing of sports due to the coronavirus will cause at least a $12 billion loss in revenue, including hundreds of thousands of jobs and an economic disaster that could more than double if college football and NFL schedules are shelved this fall.

The loss of sports is one of many historic effects of the pandemic. Lower-level sports organizations will struggle to stay afloat in the "new normal" while low-wage service workers in the industry are now unemployed. 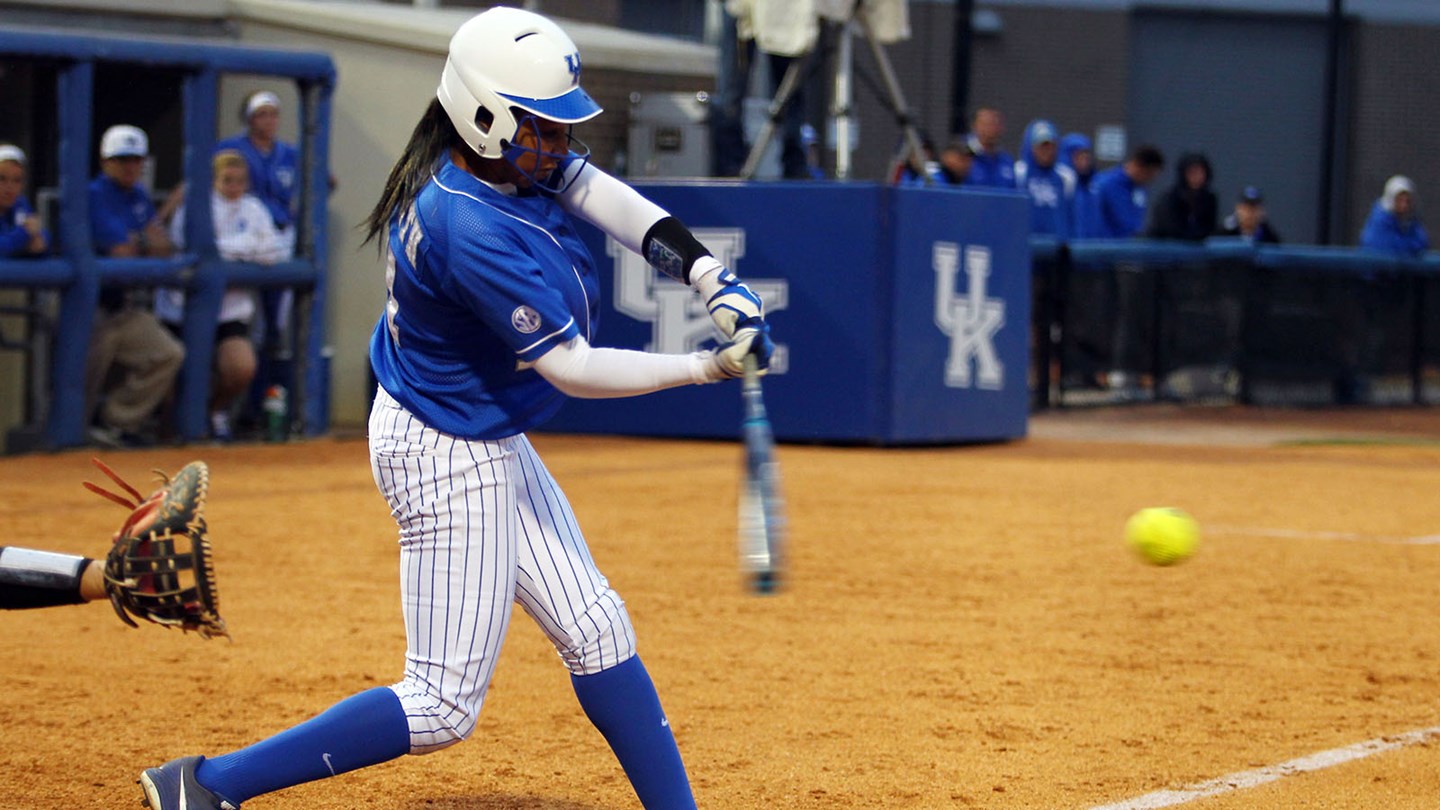 "As an economist, you stand back, you look at the carnage that's taking place—dumbfounded, awestruck, mind-numbing," said Patrick Rishe, the director of Washington University's sports business program in St. Louis. "All of those phrases, they're all relevant because we just have never seen anything on this scale."

Rishe's $12 billion loss analysis has been reported as "conservative," not including projected losses from tennis, golf, NASCAR, as well as gambling and minor sports. The analysis also does not account for losses in the outdoor recreation industry, such as hunting skiing, tennis, fishing, and recreational golf.

Despite this, the analysis does include everything from the money spent attending a soccer tournament out-of-state to the price of a Coke at the baseball stadium.

Currently, the crisis stands to eliminate over $3.25 billion that consumers would have spent on pro sports, erasing $327 million in wages—the equivalent of approximately 20 million working hours—for employees and vendors in stadiums and arenas.

"It's like hell began freezing over," said one sports executive.