According to the Centers for Disease Control and Prevention, pets need to be taking the same social distancing measures as their owners during the COVID-19 pandemic—and that includes hanging out with other furry friends.

"Treat pets as you would other human family members—do not let pets interact with people or animals outside the household," the CDC said in a statement. "If a person inside the household becomes sick, isolate that person from everyone else, including pets." 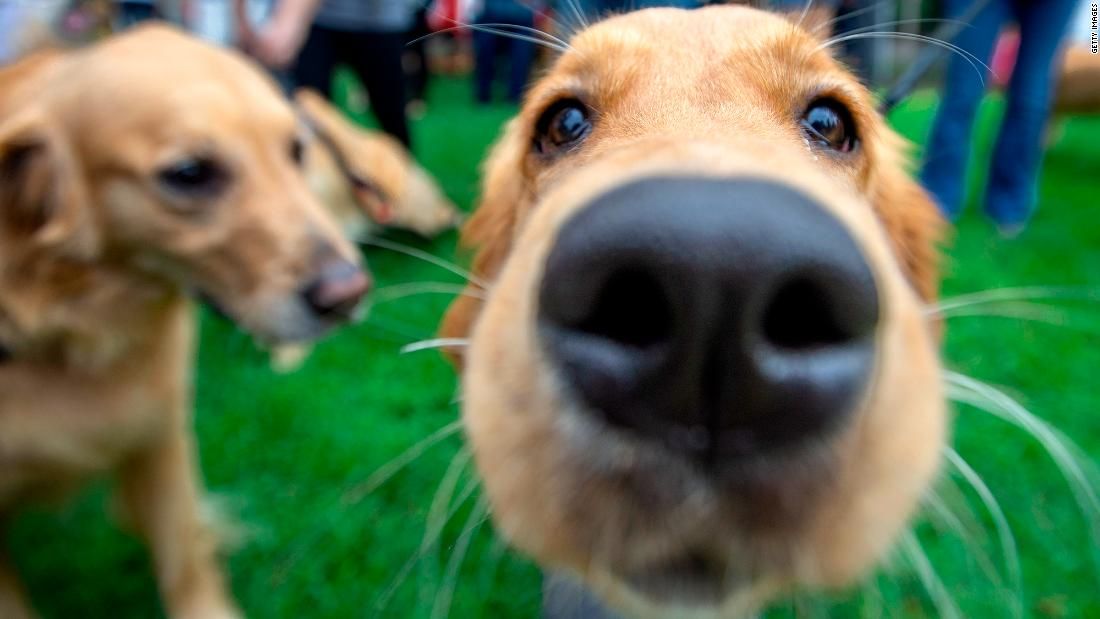 The organization has also advised pet owners to avoid public spaces where a large number of people and dogs gather, such as dog parks or trails. The warning comes after several reports of humans transferring the virus to animals.

Last week saw the first confirmed diagnoses of domestic pets on American soil. Two cats in New York tested positive for COVID-19, as well as a North Carolina pug, known as the first dog in the country to have tested positive. 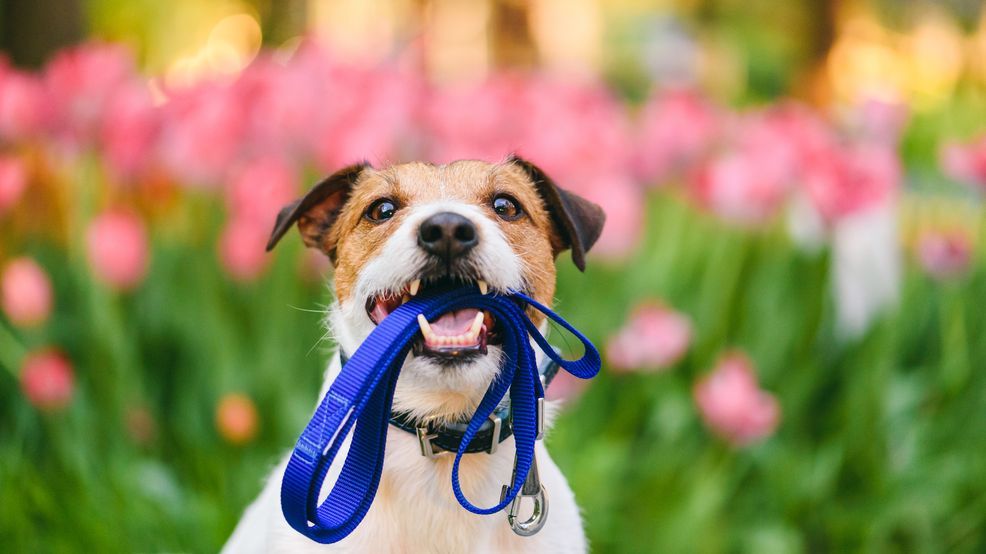 The first known case of any animal becoming infected with the virus in the U.S. was Nadia, the 4-year-old Malayan tiger at the Bronx Zoo, who is believed to have caught the illness from a zookeeper.

Although seven more large cats at the Bronx Zoo then tested positive for the coronavirus, the Wildlife Conversation Society announced that all the animals are getting better with time.

Regardless, the CDC stressed that there is no evidence suggesting that animals are able to spread the virus to humans.