Does this sound disgusting or exciting? Sour Patch Kids are taking it up a notch and turning into cereal! The “sour then sweet” taste is going strong… But now people are asking, should cereal be sour?

This news has caused some serious uproar in the candy and cereal world. If you’re excited about this, think about putting milk in that cereal. Does the thought of sour powder mixing with milk sound appetizing to you? If so, you’re crazy, but you’re in luck. The cereal will be hitting Walmart’s only around the country on December 26th.

This is clearly the work of a madman! It’s no secret that the cereal industry is struggling a bit in this healthy-organic focused society we’re becoming. They really are taking risks, and it seems to be working! 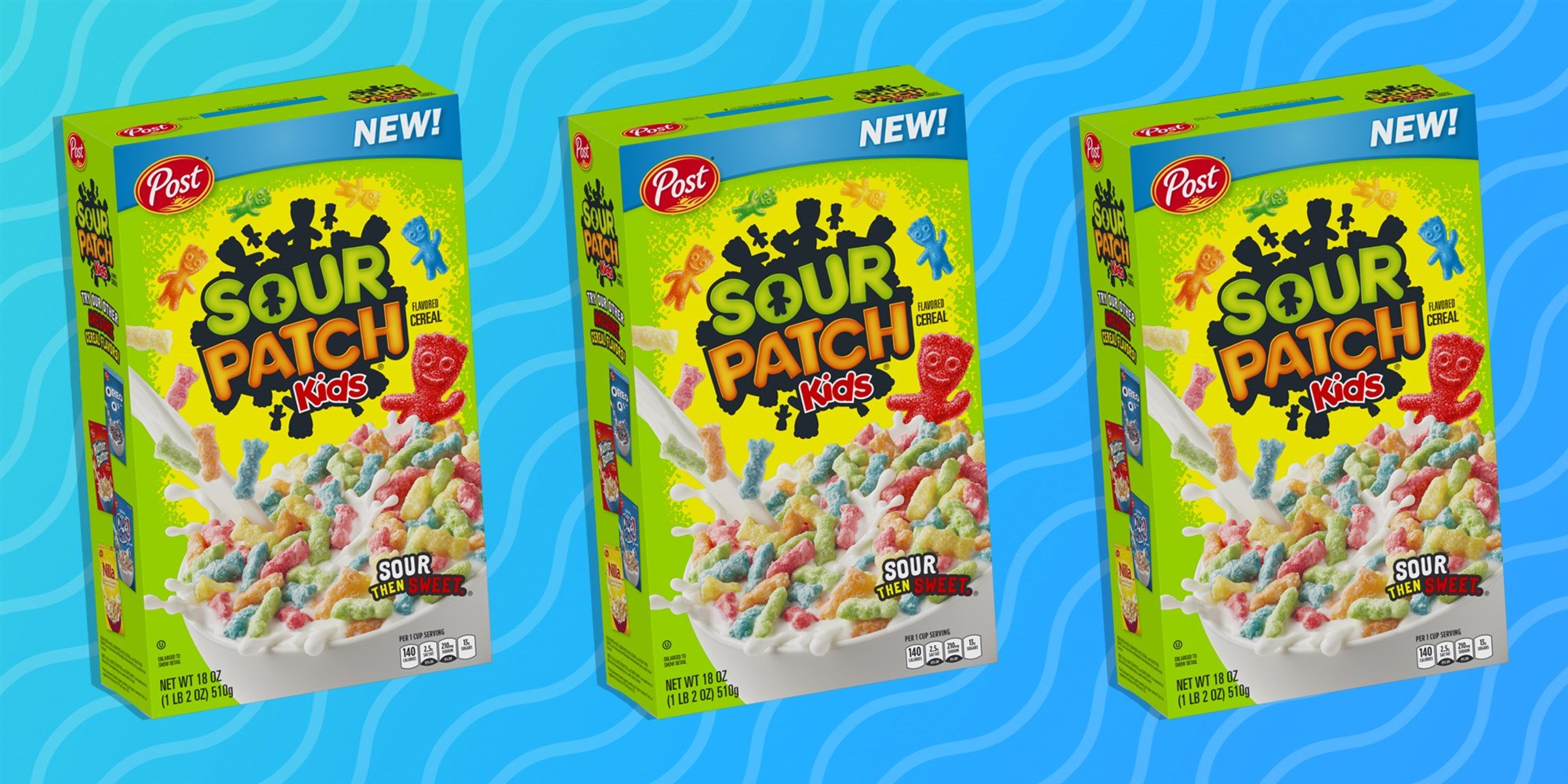 Are you down to try the sour cereal?