Ali Krieger and Ashlyn Harris, both stars of the National Women’s Soccer League, confirmed they’re going to tie the knot. Their romance blossomed almost a decade ago when the women met while playing for the U.S. National Team. 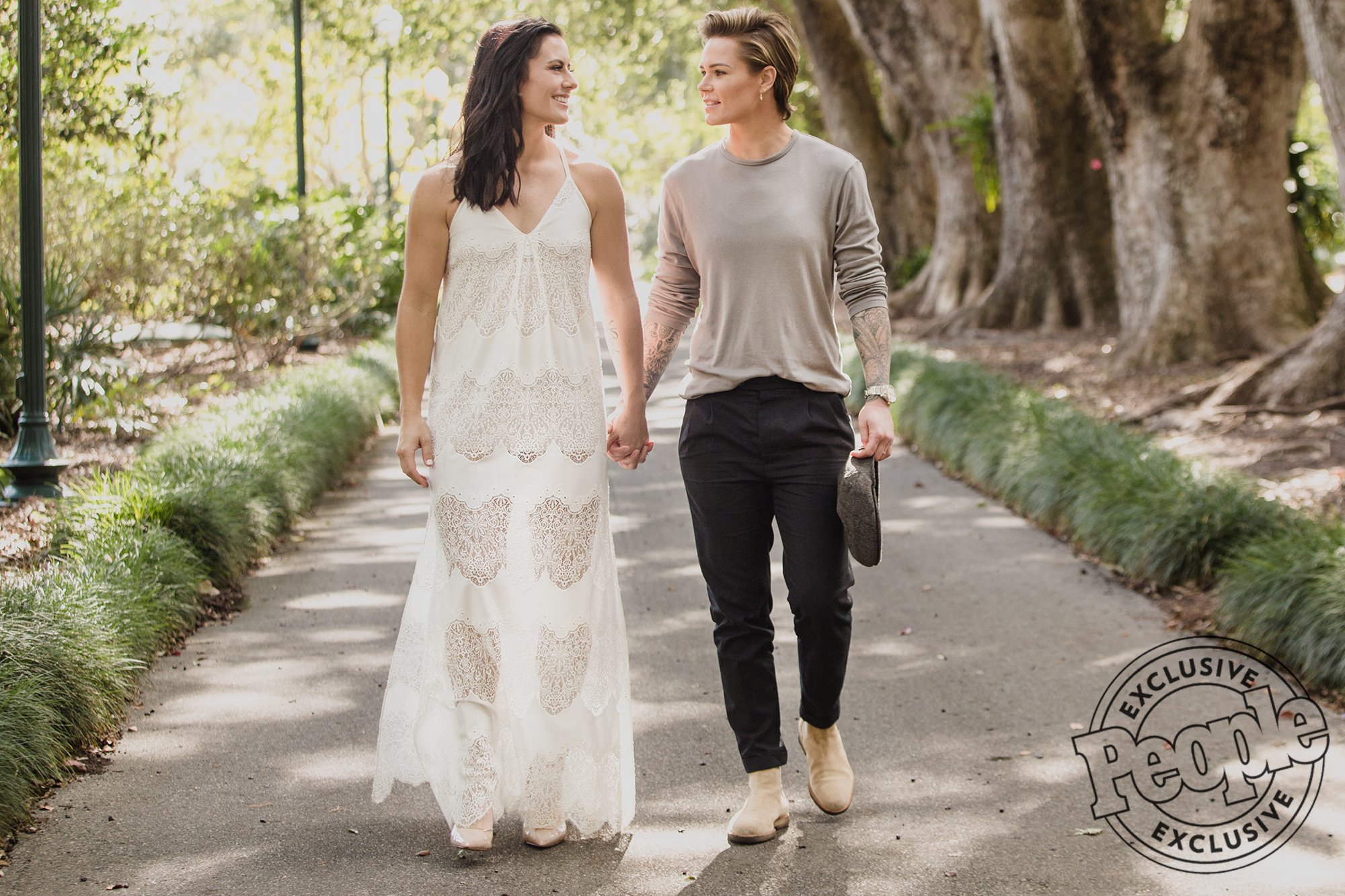 Harris, 33, says Krieger and herself first met in 2010. “We became really close friends, and we just hung out, we clicked, and we had so much in common.” 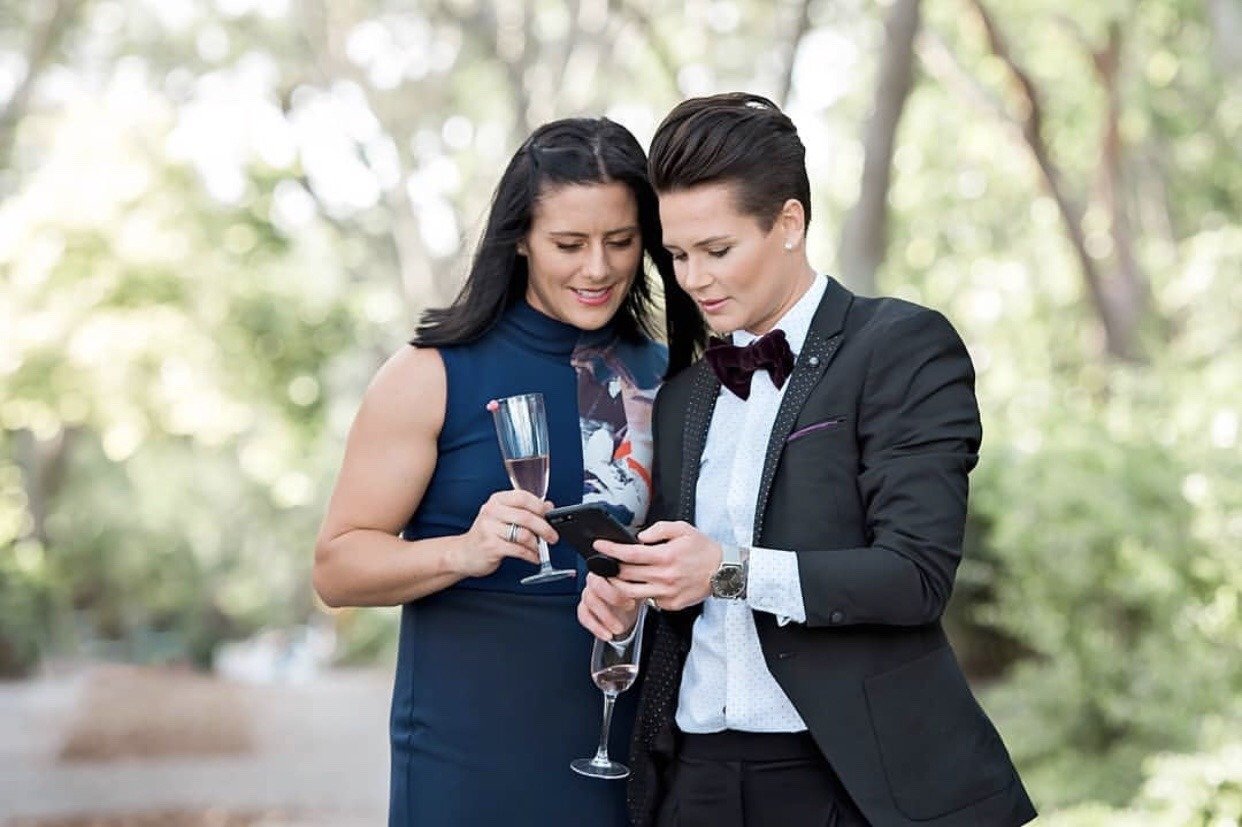 They always sat next to each other while traveling and discussed their hopes and dreams. She felt as though at the time, they were kids.

Krieger, 34, notes that what drew her to Harris was her “creativity and ambition.” Krieger said of her wife-to-be, “I find that so attractive, and the way that she makes me a better person. I think that I’m very quiet and reserved,” she says. “Since being with Ash, I really feel like I’ve blossomed into the woman that I want to be, and she’s helped me become the woman I am.” 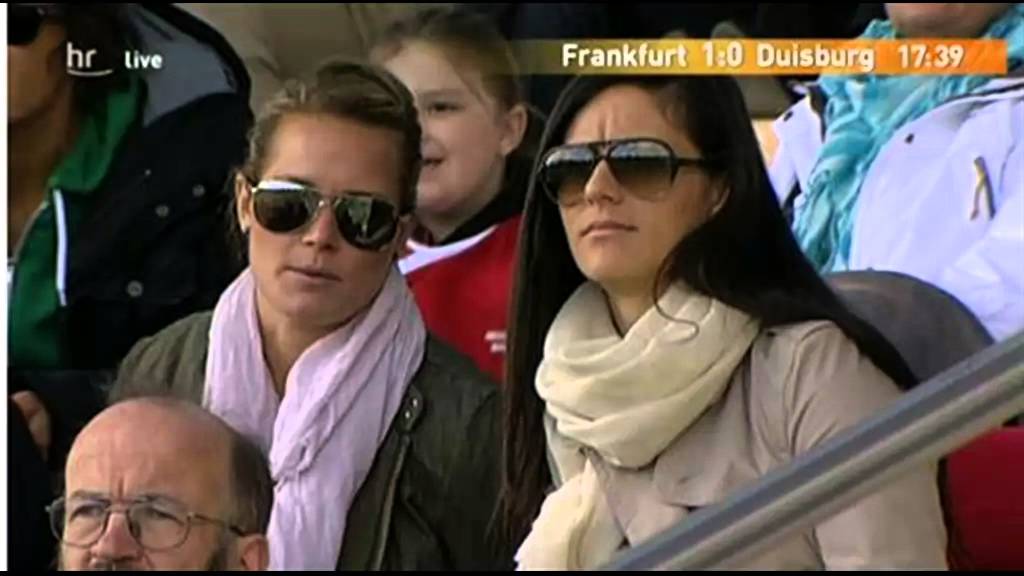 The women made it a priority to show up to work and perform to the best of their ability without allowing their relationship to inhibit their work ethic. Now, they finally feel comfortable sharing their love with the world.