This Youtuber Trained His Cats to Watch Him Cook

Popular YouTube channel JunsKitchen is known for his masterful editing, detailed instructional videos, and last but certainly not least, his three house cats, who are absolutely the most adorable creatures in the whole wide world. 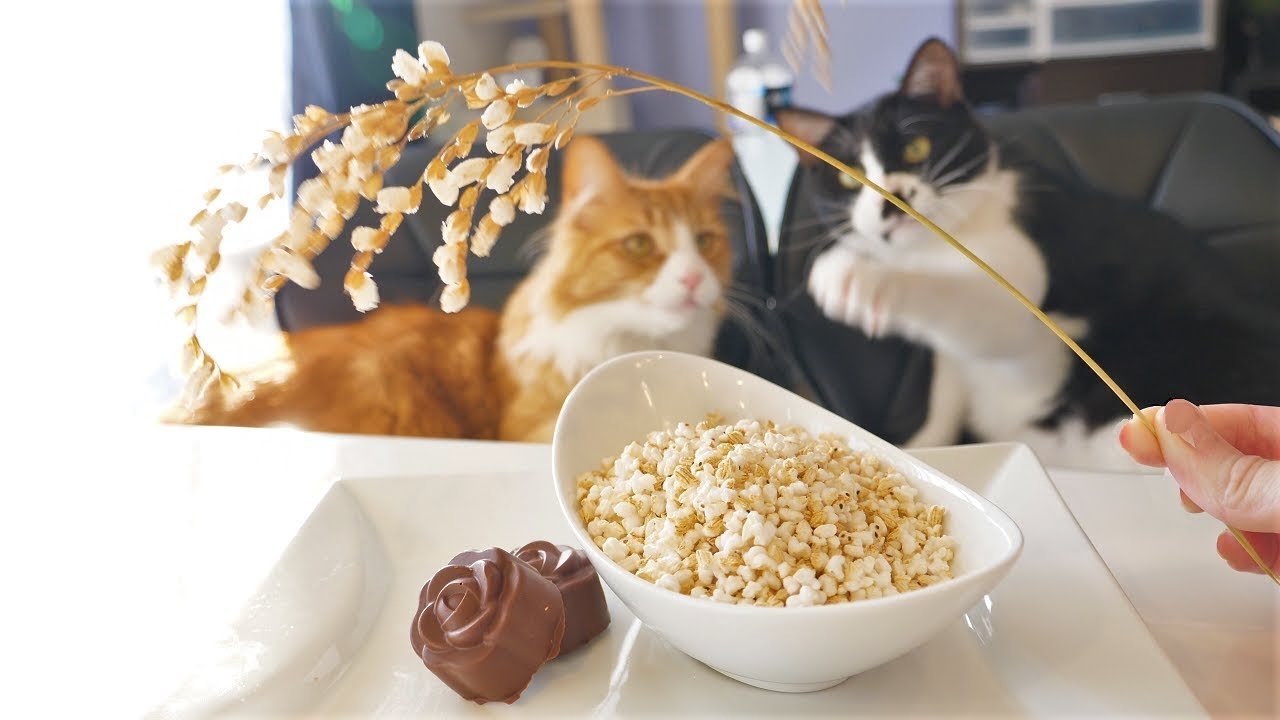 JunsKitchen is one of four YouTube channels belonging to Yoshizuki, 29, and his wife Rachel, 30. JunsKitchen features basic cooking tutorials and recipes while the other channels focus more on traveling and life in Japan. The special ingredient for the channel’s success? Kitty trifecta Kohaku, Poki and Nagi. 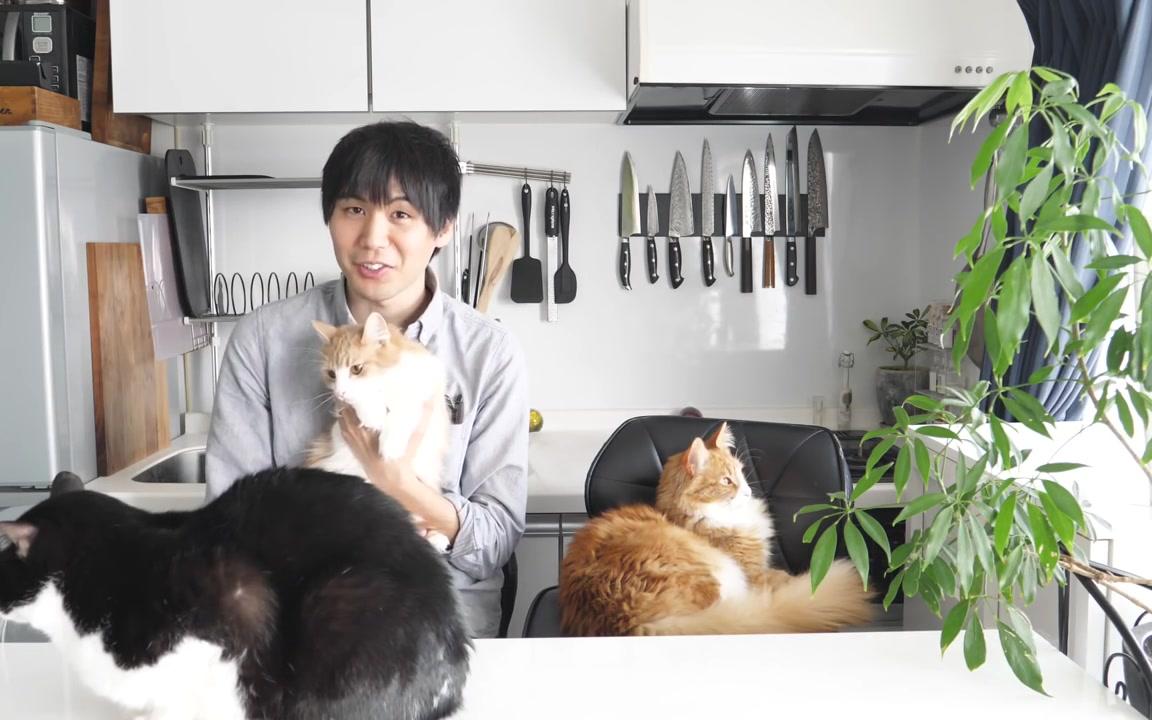 Yoshizuki’sÂ videos are spent preparing classic Japanese dishes like omurice, ramen, and tofu. Each video features Yoshizuki allowing his cats to smell each ingredient before it goes into his recipes. They sit on the chairs and cabinets, watching their dad prepare complicated and carefully-crafted meals. 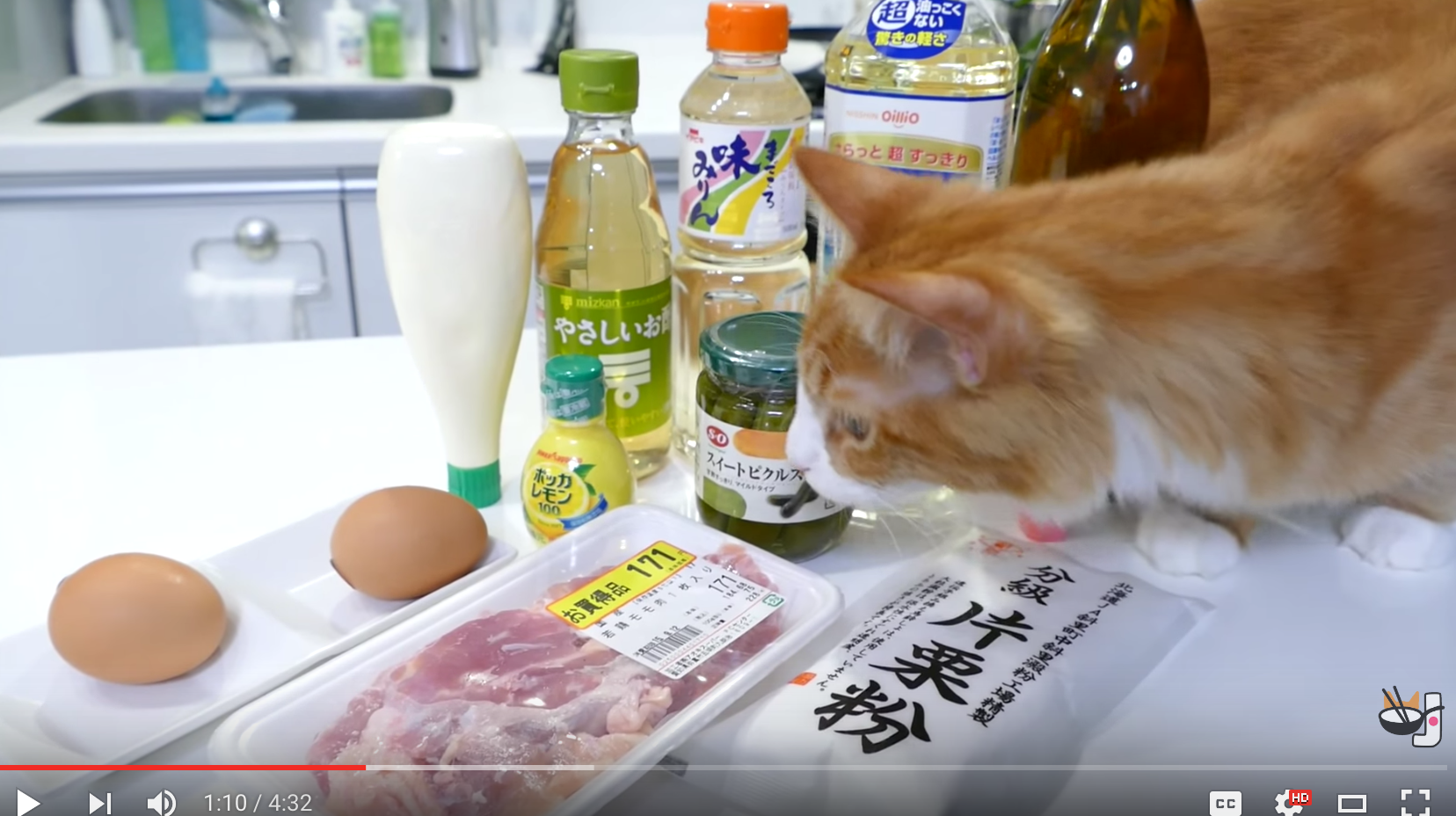 Yoshizuki also brings his cats to the shops with him to pick up ingredients via bike, where they sit in a tiny basket and observe the world around them.