According to the Portuguese league, Ronaldo is "doing well, without symptoms, and in isolation." The rest of his team are set to play their next game in Lisbon after all testing negative following Ronaldo's positive diagnosis. He will sit out of Portugal's Nation League game and all others until further notice. Monday, Ronaldo posted a photo of himself and his team around a table with the caption, "United, on and off the field."

He tested positive right after, and the rest of the team took their tests Tuesday. The PFF released a statement saying, "Following the positive case, the remaining players underwent new tests this Tuesday morning, all with a negative result, and are available to Fernando Santos for training this afternoon, in Cidade do Futebol." 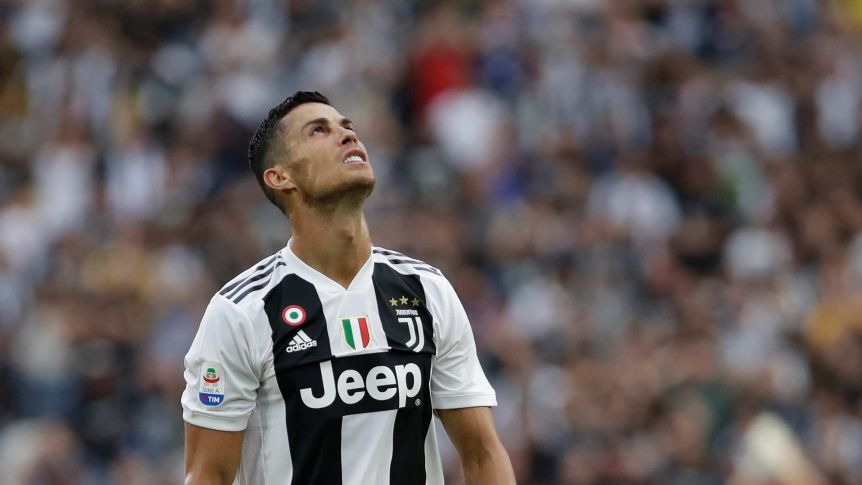 "The game (against Sweden), counting for the qualification phase of the Nations League, is scheduled for Wednesday, at 19:45, in Alvalade," the league concluded. Ronaldo has played in all of Portugal's matches so far this season, facing off against Spain, France and Lisbon.