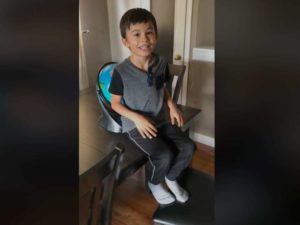 It all began in March, when the grandmother of Madden got him an atlas. Since then, he has learned every country and he has also figured out how to match each of those countries with their flags. His ability caught the attention of the internet when his mother, Kristy Landicho, shared a video of Madden listing all the countries in the world in just under four minutes. The video had the caption that seemed to challenge anyone who doubted her son’s ability. 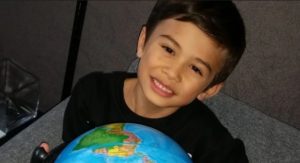 “For everyone who doubted his talent and said he couldn’t recite them without reading them,” she wrote. “Here’s my kindergartner’s answer back!” Kristy told newspapers that her son started to pick up this skill when he was just three years old. He learned mostly from watching YouTube videos on repeat. At a young age he learned the countries from songs like “Countries of the World”.

Recently, Madden has taken his talents to an even higher level with learning the countries and reciting them alphabetically under five minutes. This video has also been uploaded on YouTube.