"We have made his management team aware of this decision," the Academy wrote in a social media statement, and added that they would offer diversity training to ACM members.. Morgan Wallen is facing the consequences for some pretty thoughtless actions. It came to light that he was freely shouting the N-word after a long night of drinking with his buddies, and people heard and reported it. Wallen was indefinitely suspended from his label for these actions as well. 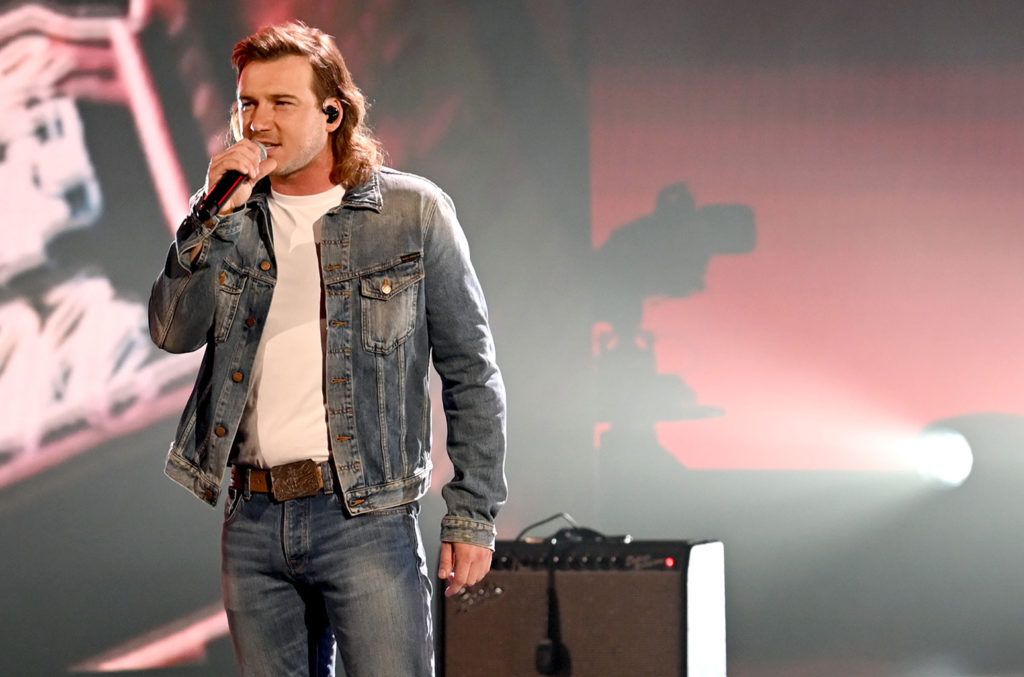 "In the wake of recent events, Big Loud Records has made the decision to suspend Morgan Wallen's recording contract indefinitely," his label wrote in a statement on Twitter. "Republic Records fully supports Big Loud's decision and agrees such behavior will not be tolerated." In response, Wallen released an apology:

"I used an unacceptable and inappropriate racial slur that I wish I could take back. There are no excuses to use this type of language, ever," he said. "I want to sincerely apologize for using the word. I promise to do better." 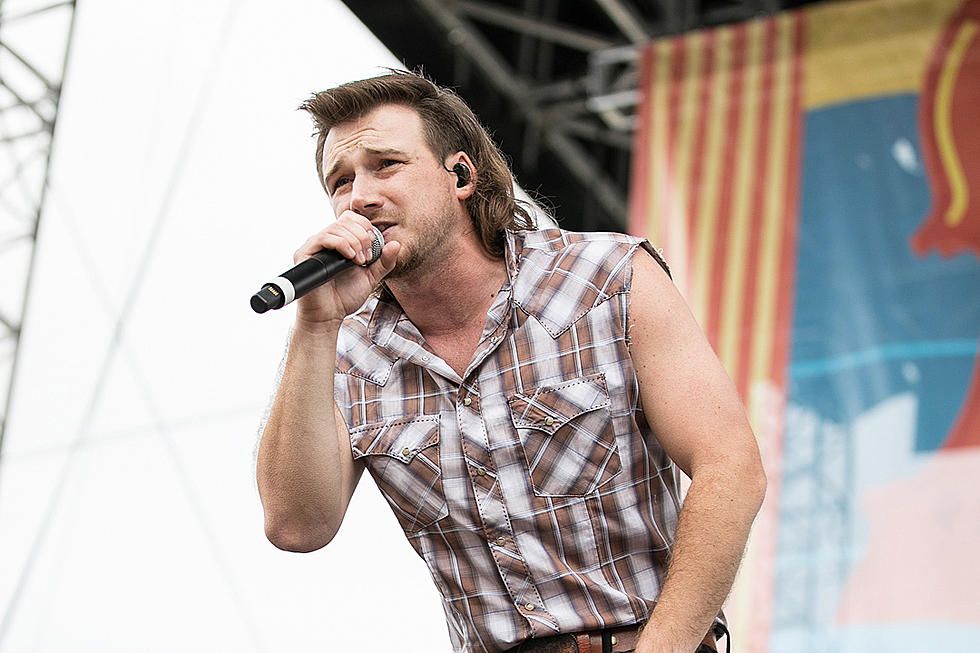 Other country stars have reacted to Wallen saying the N-word, most airing words of disappointment.  "The hate runs deep. Smfh," tweeted Mickey Guyton. "This is not his first time using that ' unacceptable' racial slur and we all known that. So what exactly are y'all going to do about it? Crickets won't work this time. How many passes will you continue to give? Asking for a friend. No one deserves to be canceled [but] this is unacceptable."