Shailene Woodley Is Engaged? Since When?

Looks like even the people closest to the new couple were surprised by their big announcement. After getting engaged just days ago, it seems like the couple appeared out of nowhere. Fans are confused about the timeline of their relationship. How long have these two been together? "It was a surprise that they got so close so quickly," a source close to Rogers said. "I mean, it really felt like one day he was with Danica Patrick, and then suddenly he was with Shailene. It happened super fast." 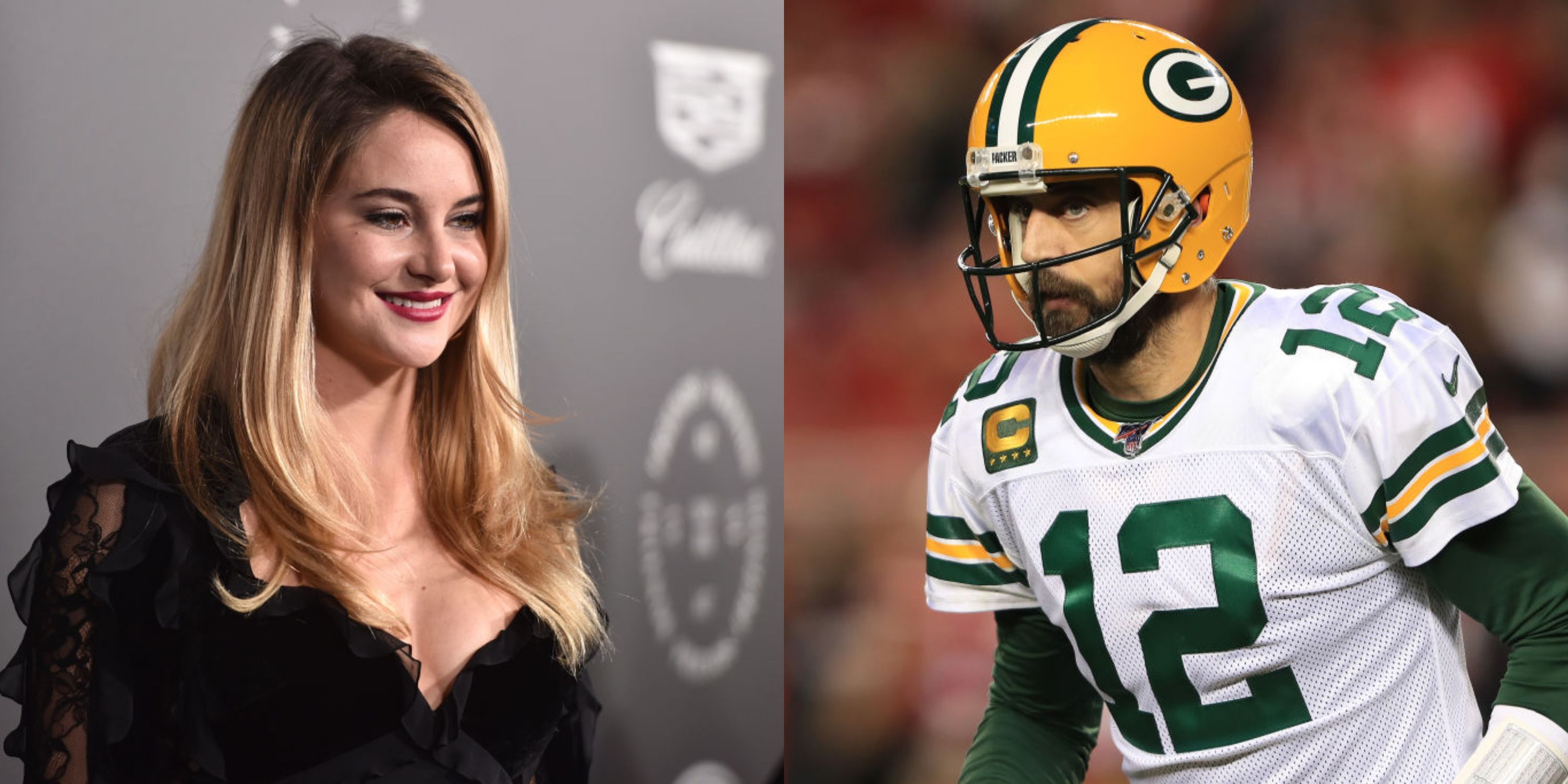 Rogers and racecar driver Danica Patrick broke up in July of 2020 after dating for two years, and Woodley was dating rugby player Ben Volavola, who she met while filming the movie Adrift with Sam Claflin. They split in April of 2020. Woodley and Rogers apparently met over the summer and instantly hit it off. "It was so fast that at first, we thought she was just a rebound," says the source close to Rodgers. "There was no way this could be so serious. Everyone thought it was a casual thing because that's what he was telling everyone, even when it was clearly not a casual thing." 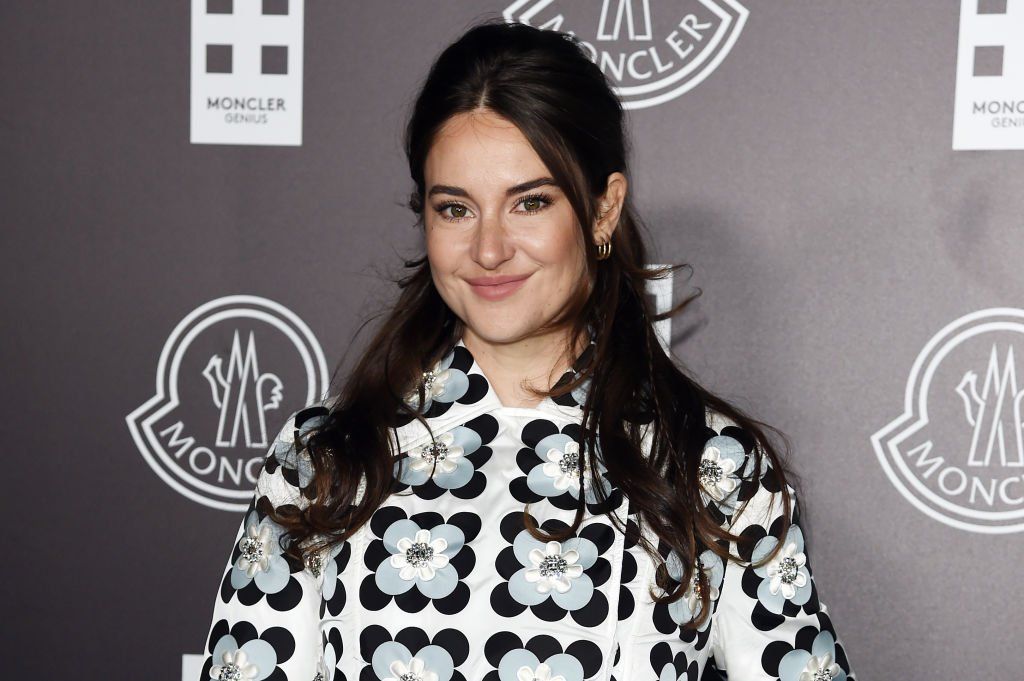 Here's how Rogers dropped the big news: While giving a speech during the NFL Honors broadcast on February 6. "It's an honor to win this award for the third time. 2020 was definitely a crazy year filled with lots of change and growth, some amazing memorable moments. 180 straight days of having my nose hair scraped, playing for very little fans or no stands the entire season. I got engaged." Looks like the couple, no matter how fast the relationship moved, is very happy. Congratulations!