After forcing a third set in an already-close third-round match against Wang Qiang, she ultimately fell to the Chinese pro, ranked at 27 on the WTA. Williams, who holds a steady No. 8 ranking, made her earliest Australian Open exit in fourteen years.

The two-hour and 41-minute match ended with a final score of 6-4, 6-7 (2), 7-5 in Wang's favor. It was the longest match Williams has played since her return to the court following the birth of her daughter in September of 2017.  Last time these two faced off, Williams devoured Wang in a 44-minute match in nearly straight sets. While 38-year-old Williams applauded 28-year-old Wang's performance, she was quick to criticize her own.

“I was optimistic that I would be able to win,” she said after the match about forcing the third set. “I thought, ‘OK, now finish this off.’ I honestly didn’t think I was going to lose that match. I just made far too many errors to be a professional athlete today.” 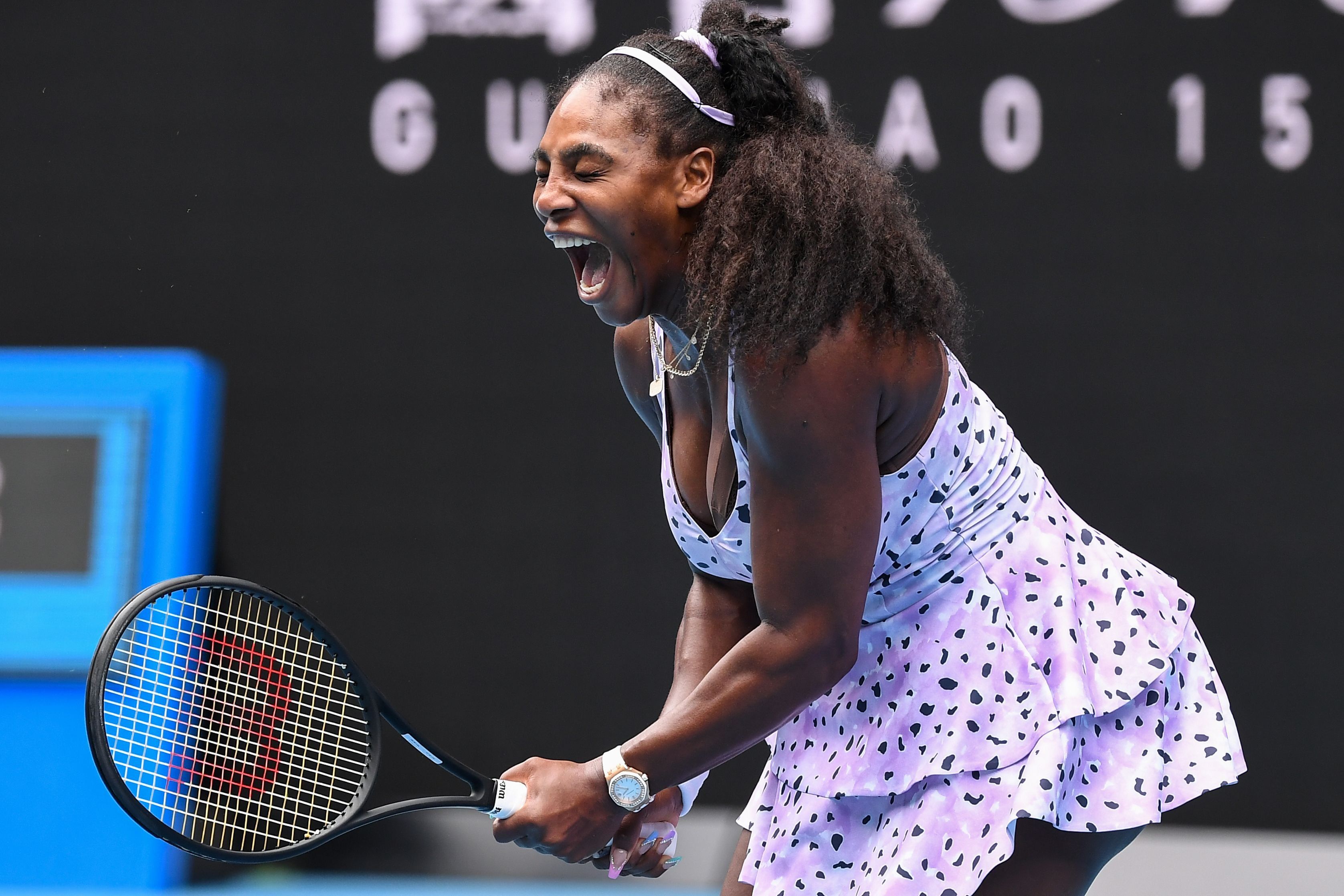 Williams racked up 27 unforced errors during the entire match, with Wang only making 20. Though she continued to be hard on herself during the post-match press conference, she still feels a record-tying 24 Grand Slam victory is still attainable. Her last major win was at the 2017 Australian Open while she was pregnant.

“I definitely do believe [I can win another Grand Slam] or I wouldn’t be on tour. I don’t play just to have fun and to lose is really not fun to play to lose, personally. I seem to do well at the last two slams of the year. I’ve won them all several times so each one definitely is an opportunity for me to go out there and win. It’s not even about the slams. It’s about just me playing good tennis, and I didn’t do that today." 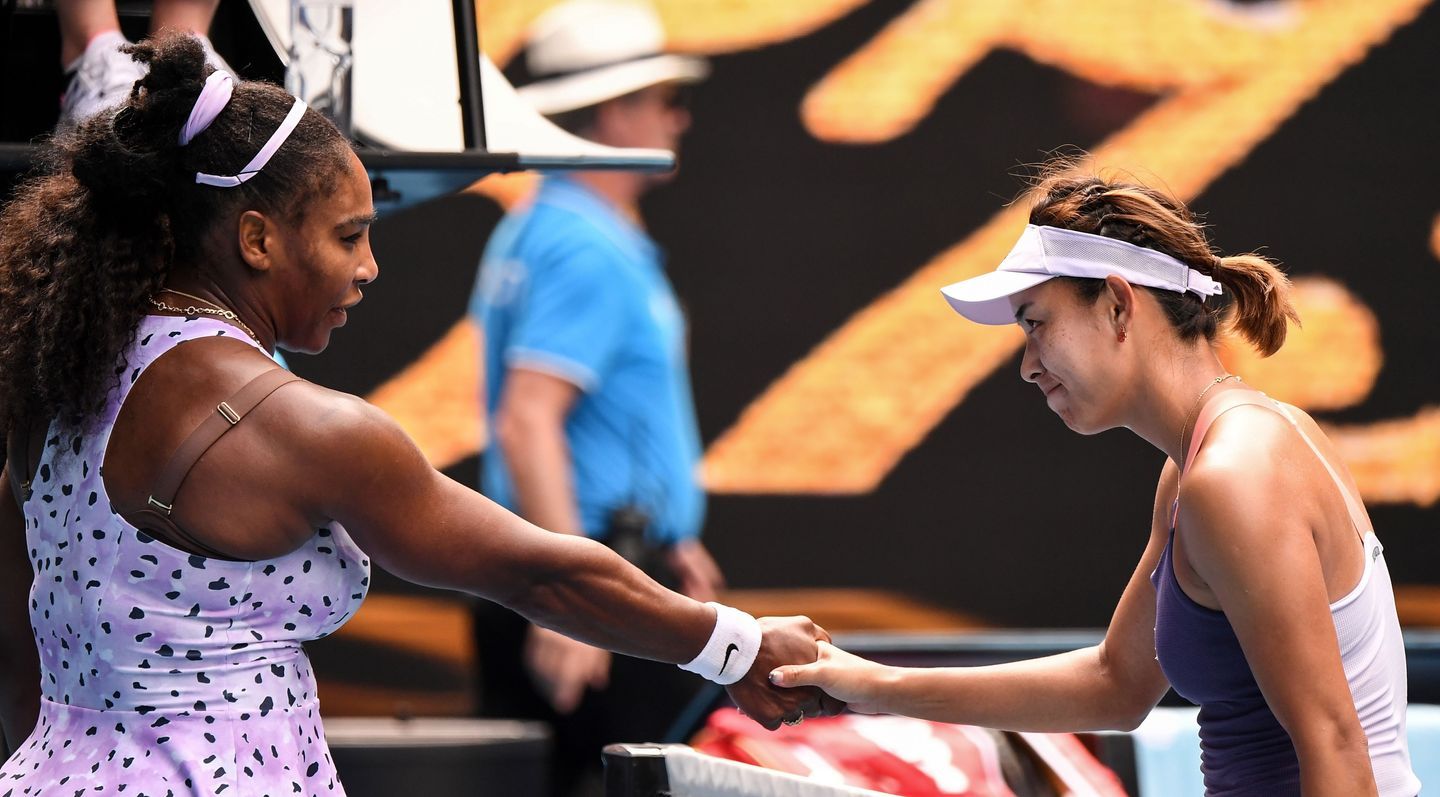