Living among the elite might seem desirable from the outside, but stardom has its own dark price to pay. These celebrities met an untimely end—and their deaths remain shrouded in mystery... 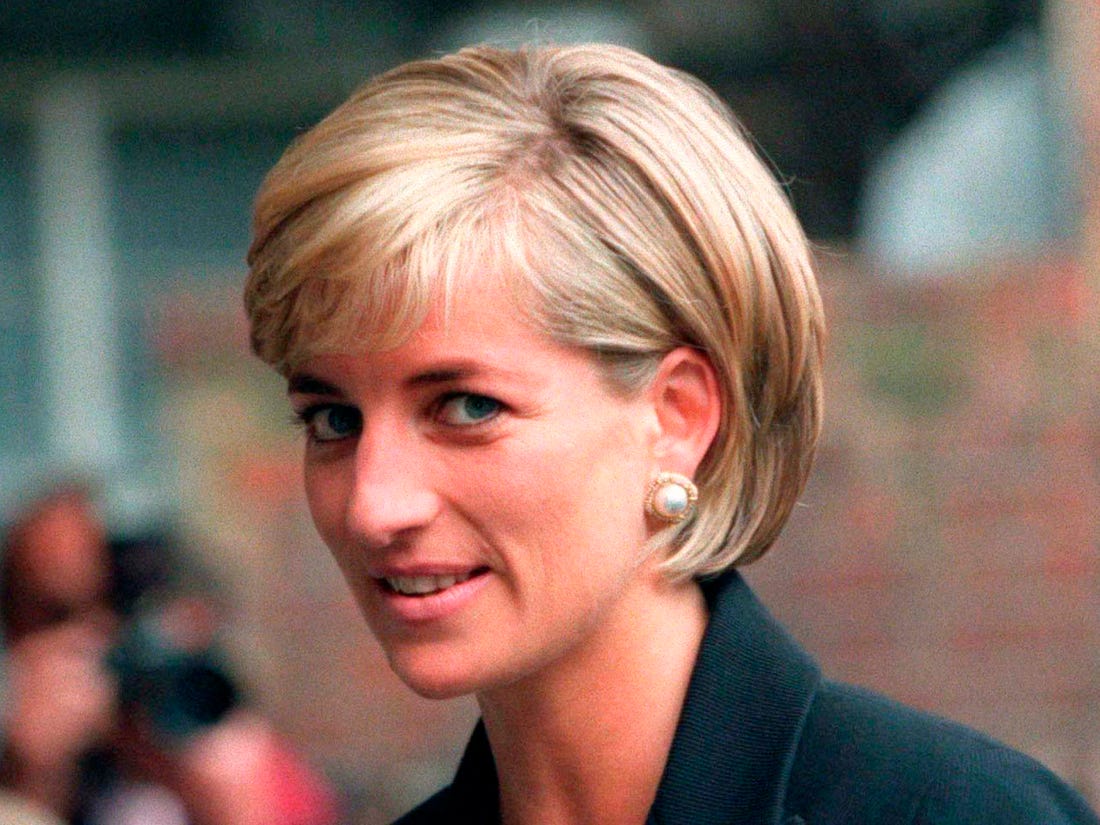 There are countless theories surrounding the death of Princess Diana. On the night of August 31, 1997, Princess Diana was killed in a fatal car crash in Paris, France. Unwilling to accept that her death was a coincidence, people began to suspect foul play. Diana herself said that she believed the establishment had it out for her. 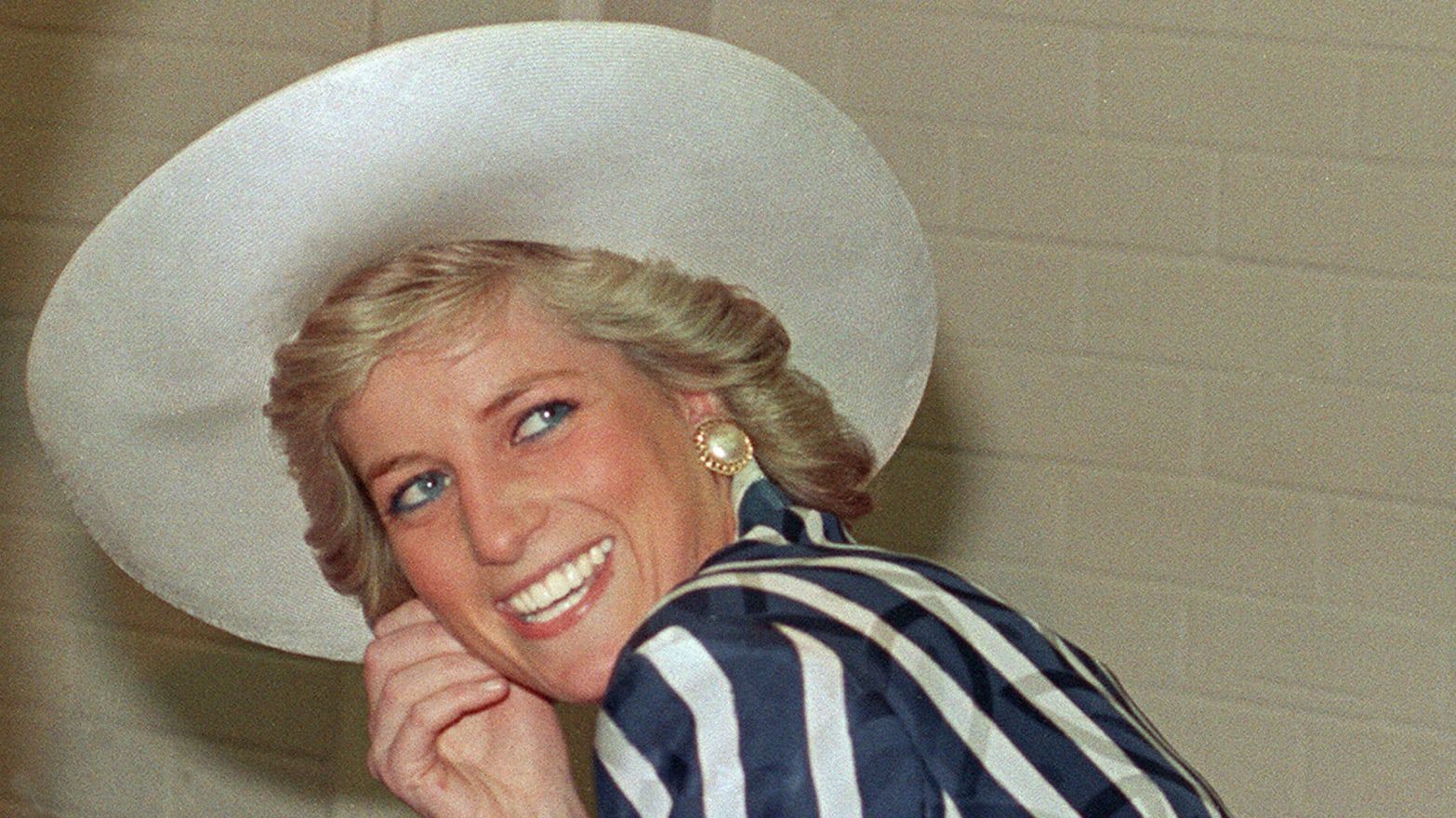 In an eerie letter disclosed by Diana's butler, Paul Burrell, she appeared to predict her own death:

"I am sitting here at my desk today in October, longing for someone to hug me and encourage me to keep strong and hold my head high. This particular phase in my life is the most dangerous. [...] is planning 'an accident' in my car, brake failure, and serious head injury in order to make the path clear for Charles to marry," it read.