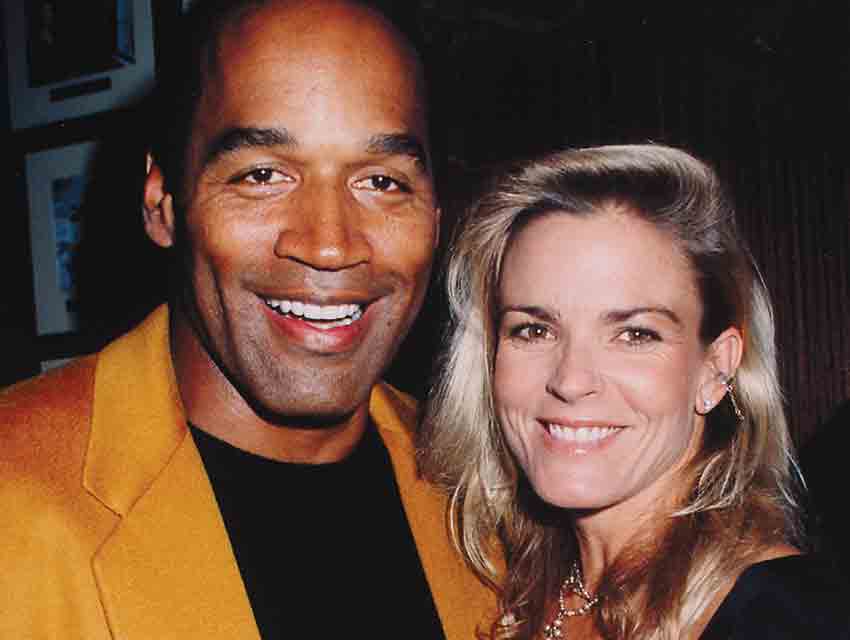 On June 12, 1994, Nicole Brown Simpson was murdered in her home along with restaurant waiter Ron Goldman.  She had been divorced from O.J. Simpson for two years at the time. Simpson had a history of physical abuse, stalking, and making death threats against his ex-wife. The wound on Brown's neck was so severe that it nearly decapitated her.

If the Glove Fits 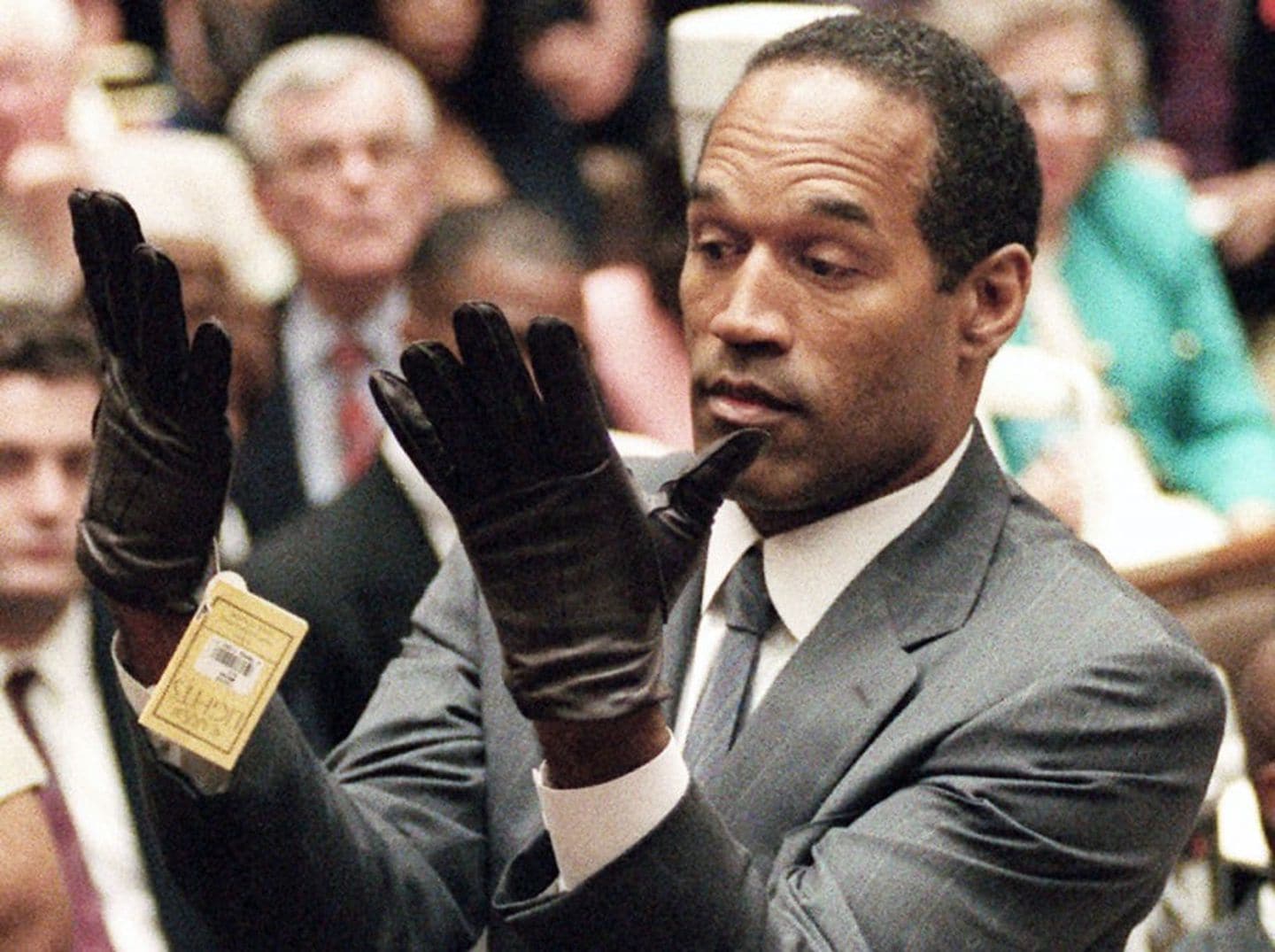 Simpson was tried for the murders of both Brown and Goldman. After a nine-month trial, Simpson was acquitted. However, in a 1997 civil trial, he was found liable for their deaths and awarded $19.5 million in damages to their respective families. Simpson maintained his innocence, but he still authored a book, infamous for its title: If I Did It.