The tennis superstar has just added another milestone to her impressive career. Williams has been featured on the Forbes’ annual list of the World’s Richest Self-Made Women, making her the first athlete to be included. 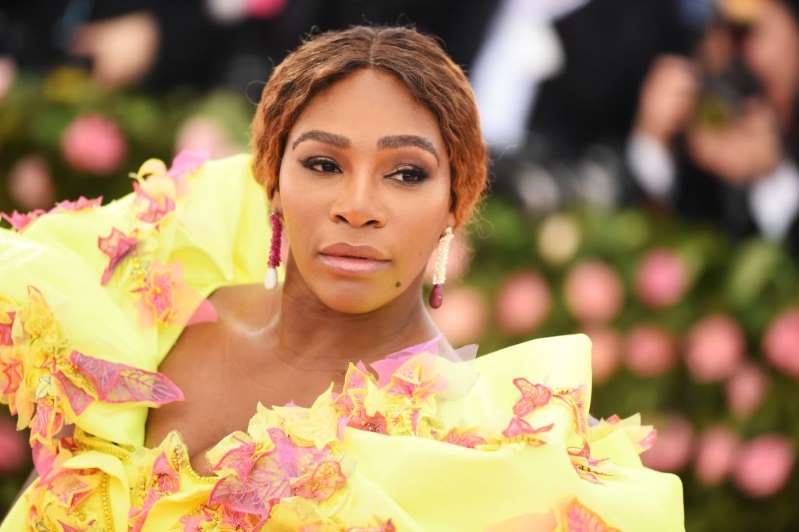 Serena’s fortune is estimated at $225 million, with most of it “having come via her brain and brand rather than her backhand,” the publication notes. While she does currently top the WTA career prize money list, the majority of her earnings is derived from her lucrative sponsorship deals, business ventures, and multiple investments.

Be the brand. Starting @Serena and @Serena.Ventures are just a few steps. Honored to be the first athlete on @Forbes #SelfMadeWomen list. Hair by @lorraine_dublin Makeup by @paulinebriscoe

As Forbes explains, Williams has been pouring money into 34 startups over the past five years. Serena Ventures, which launched in 2014, invests in companies that embrace diversity, minorities, and women’s empowerment.

The Women’s Tennis Association states that Williams has accumulated nearly $85 million in career prize money with a record 72 singles titles. That amounts to nearly $50 million more than any other female tennis player.

In addition to salary, Williams has more than a dozen endorsement deals, including her long-standing partnership with Nike as well as Wilson Sporting Goods, Audemars Piguet, Beats by Dre, Berlei, Gatorade, Chase, Intel, IBM, Aston Martin, Mini, Tempur-Pedic, Delta Air Lines, and Pepsi – all of which account for tens of millions in profits.