New York is now officially one step closer to becoming the first state to outlaw the procedure of cat declawing. Veterinary groups rallied for the bill for yearsâ€”it would outlaw multiple types of declawing surgeries with the exception of medical necessity, forbidding any surgeries that are “cosmetic or aesthetic” in nature. 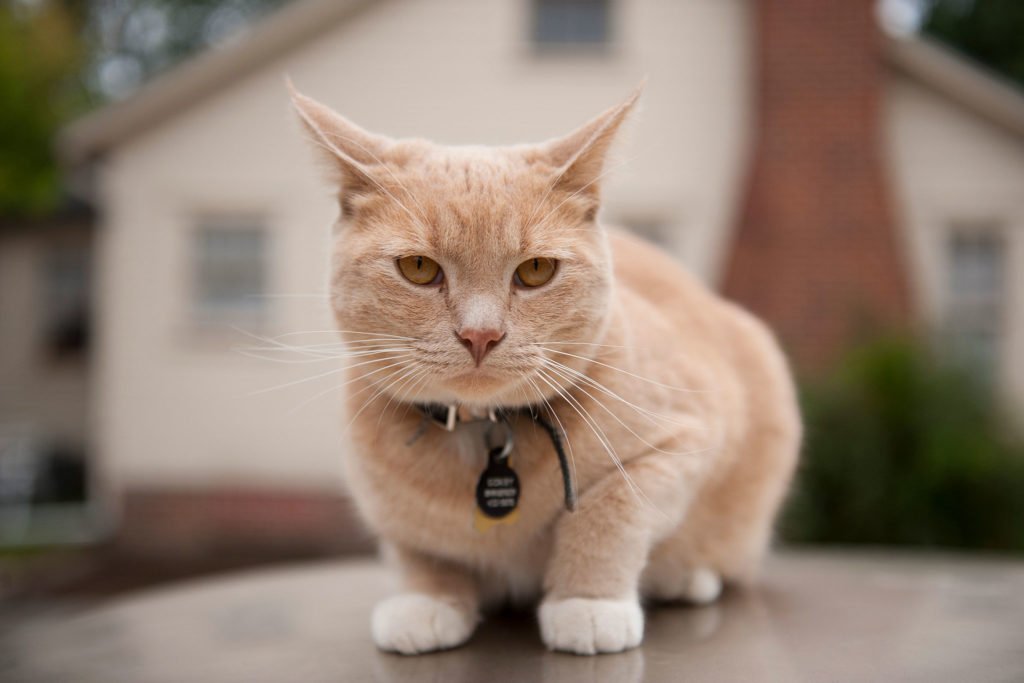 Linda Rosenthal, the Assembly sponsor and Manhattan Democrat, said the bill is for pet owners who “think their furniture is more important than their cat.” Rosenthal owns two cats, neither of which are declawed. 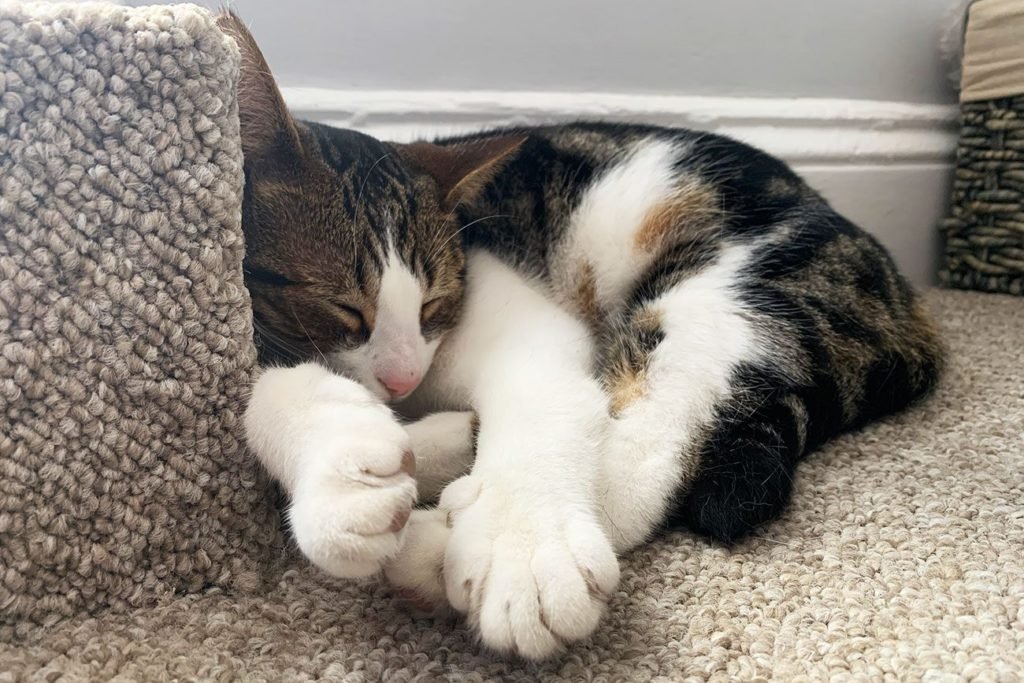 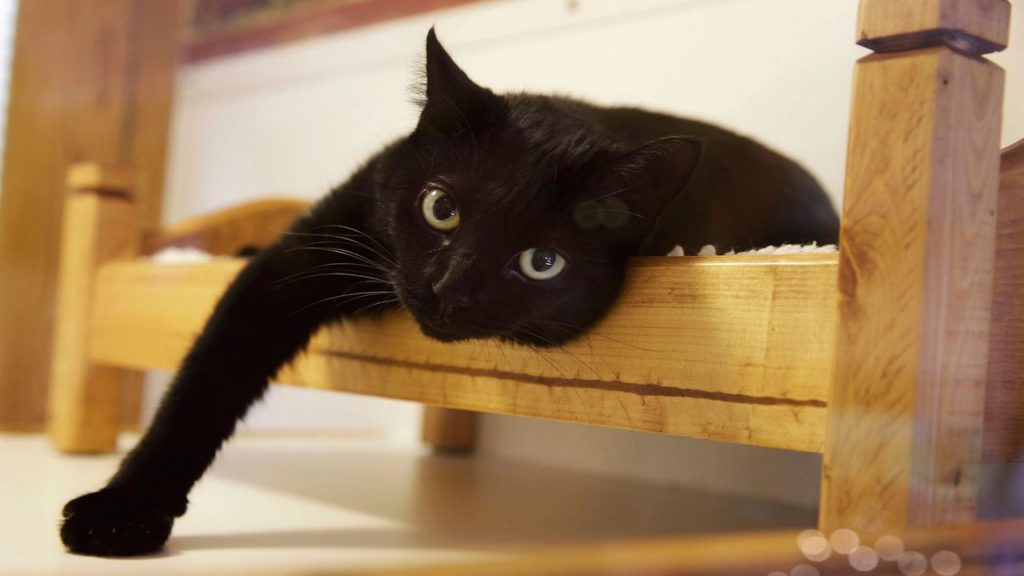 New York State will join several other cities in banning the ritual of declawing, such as Los Angeles and Denver. Other states, including California, New Jersey, and Massachusetts, are considering enacting a ban on declawing as well. 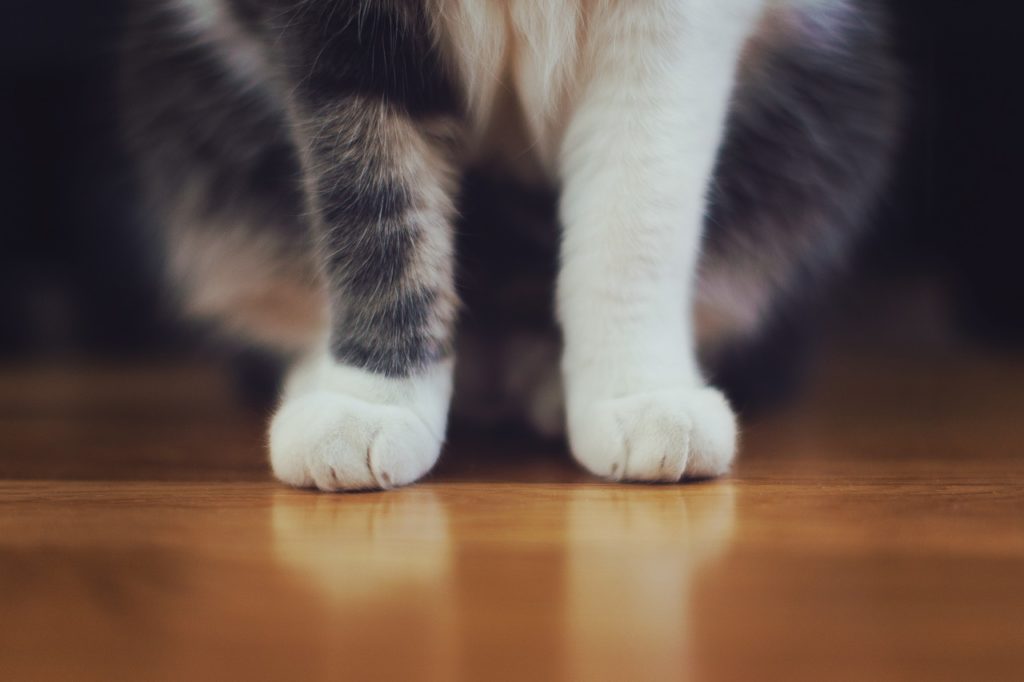 The bill is waiting for Governor Andrew M. Cuomo to sign off on it. Cuomo noted his office would review it. If the bill becomes a law, violators could be subject to a $1,000 fine.