Serena held her own Wednesday night against 17-year-old up and comer Caty McNally, who is friends and doubles partners with another youngster, Coco Gauff. 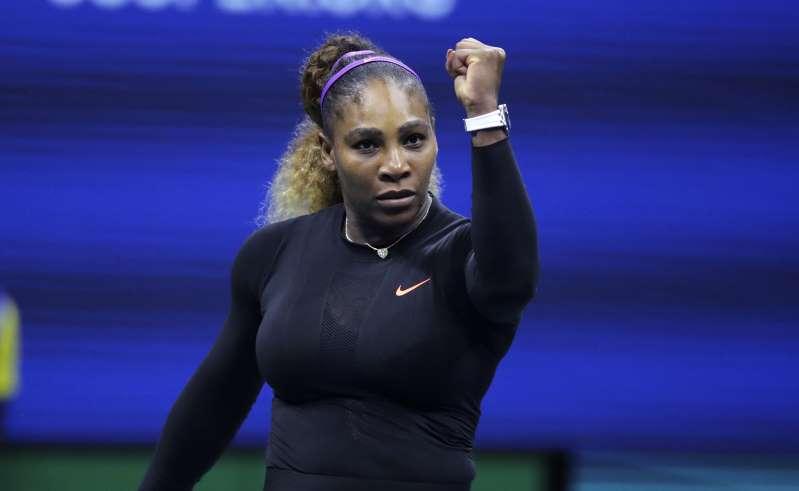 Williams made some key adjustments after getting off to a rocky start against the spry teen and avoided what would have been her earliest loss in 19 appearances at the U. S. Open, coming back to beat McNally 5-7, 6-3, 6-1 in a match that ended Wednesday night that turned to Thursday.

At 17, McNally wasn’t even born when Serena won her first U.S. Open title. Williams herself debuted at the Open in 1998, when she was just 16 herself. Now 37, Williams owns 23 Grand Slam singles titles in all, and she shows off why while powering her way through a deficit, taking 16 of the final set’s initial 17 points.

McNally had never won a match at any major tournament until Monday. She is ranked 121st and received a wild-card invitation from the U.S. Tennis Association for singles and for doubles, the latter with 15-year-old sensation Gauff. 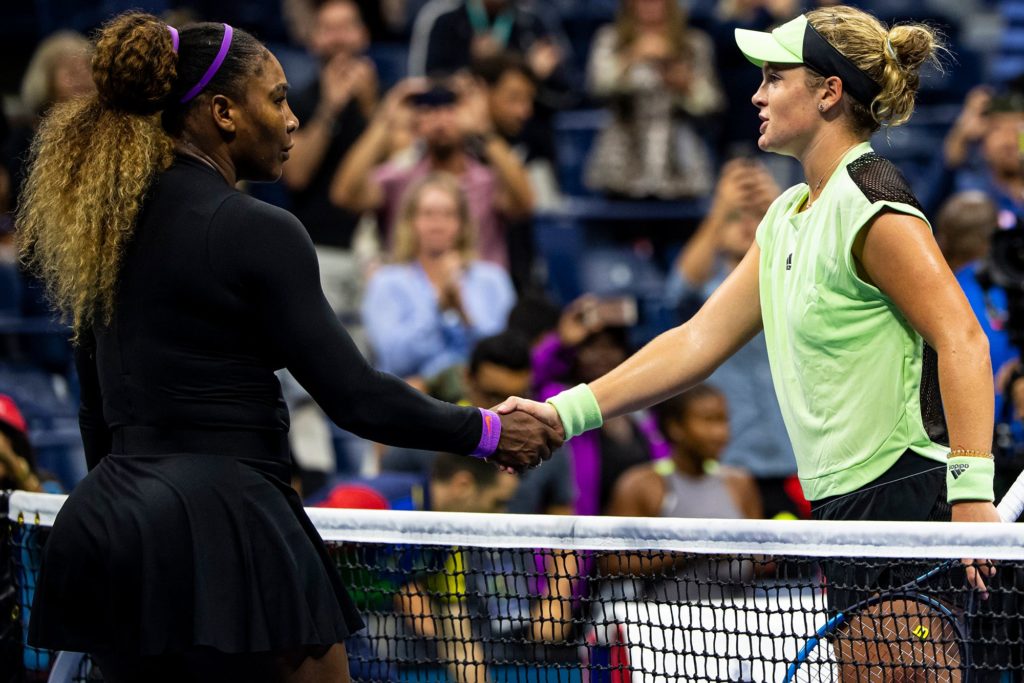