See beautiful and ancient images of the world’s Biggest cities

Cities that are now the bustling hub of finance, culture, tourism, art and craft were once so different and unrecognizable but still amazing, here we’re sharing images of some of the world’s biggest, known and bustling cities that back in the days were having their own struggles and were taking on the journey of becoming the best-known cities in the world.

New York was colonized by the Dutch settlers in early 17th century, and it had a different name; “New Amsterdam” and was renamed New York city NYC in 1664. 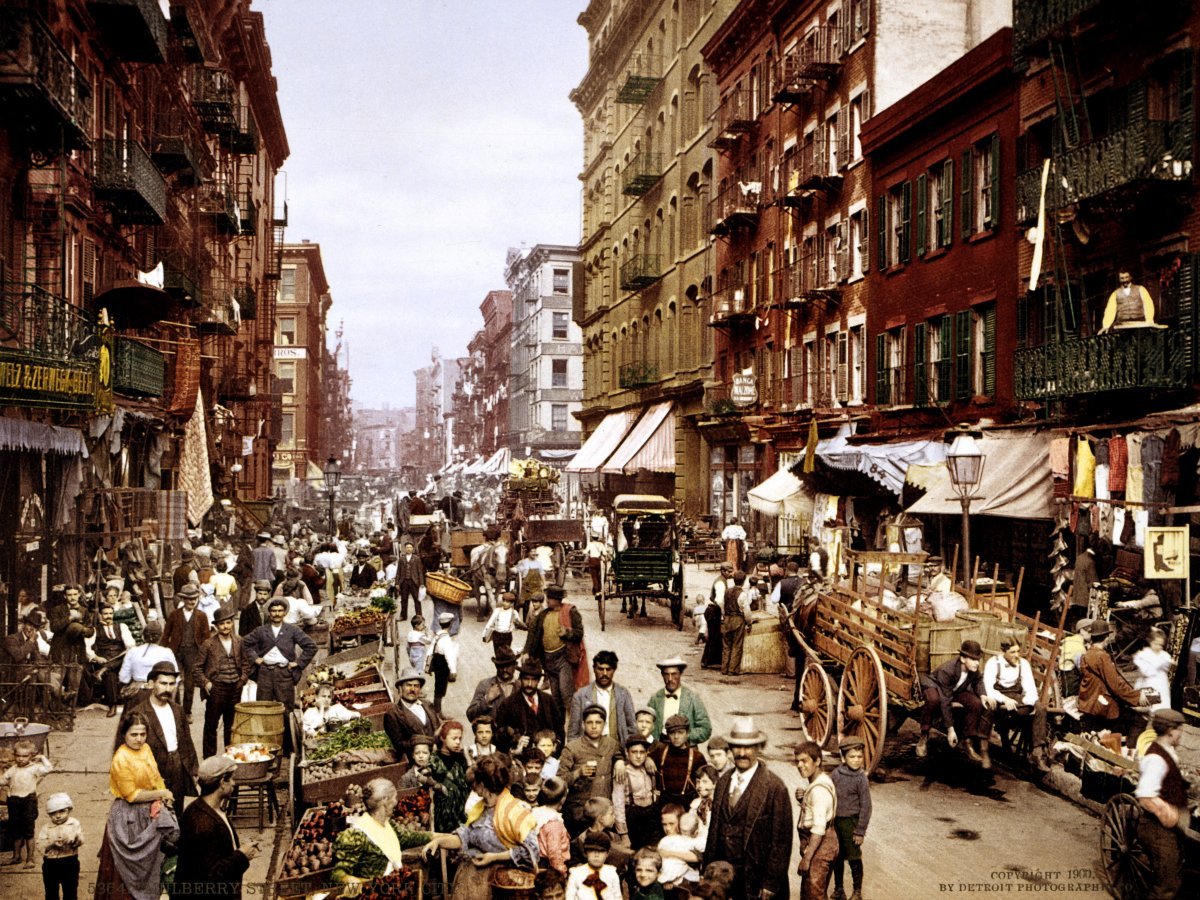 The history of Paris goes back to 2,000 years, the first settlers came around 250 BC. 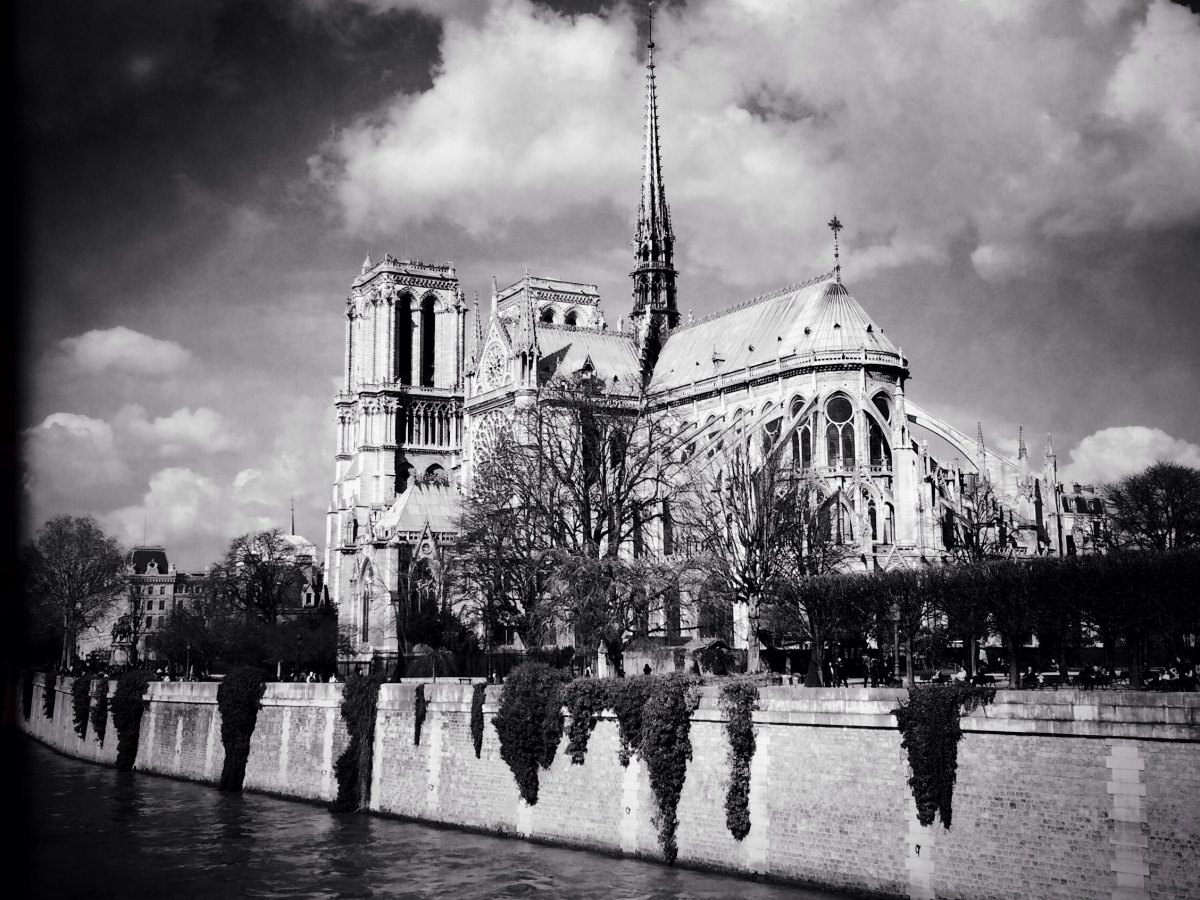 The early Parisians used these coins 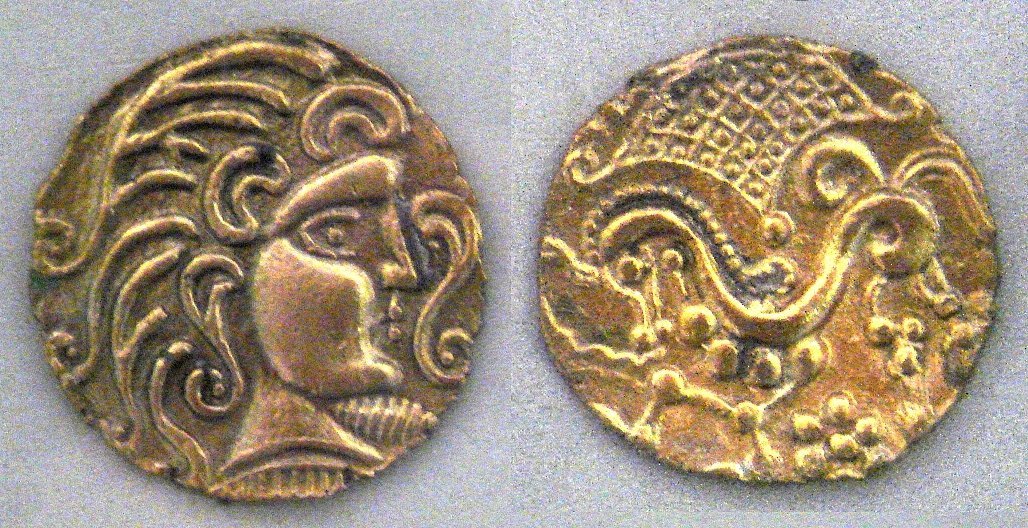 The city of Shanghai (China) developed during the Qing dynasty in the 17th century.

The central city of Shanghai back in the 1800s 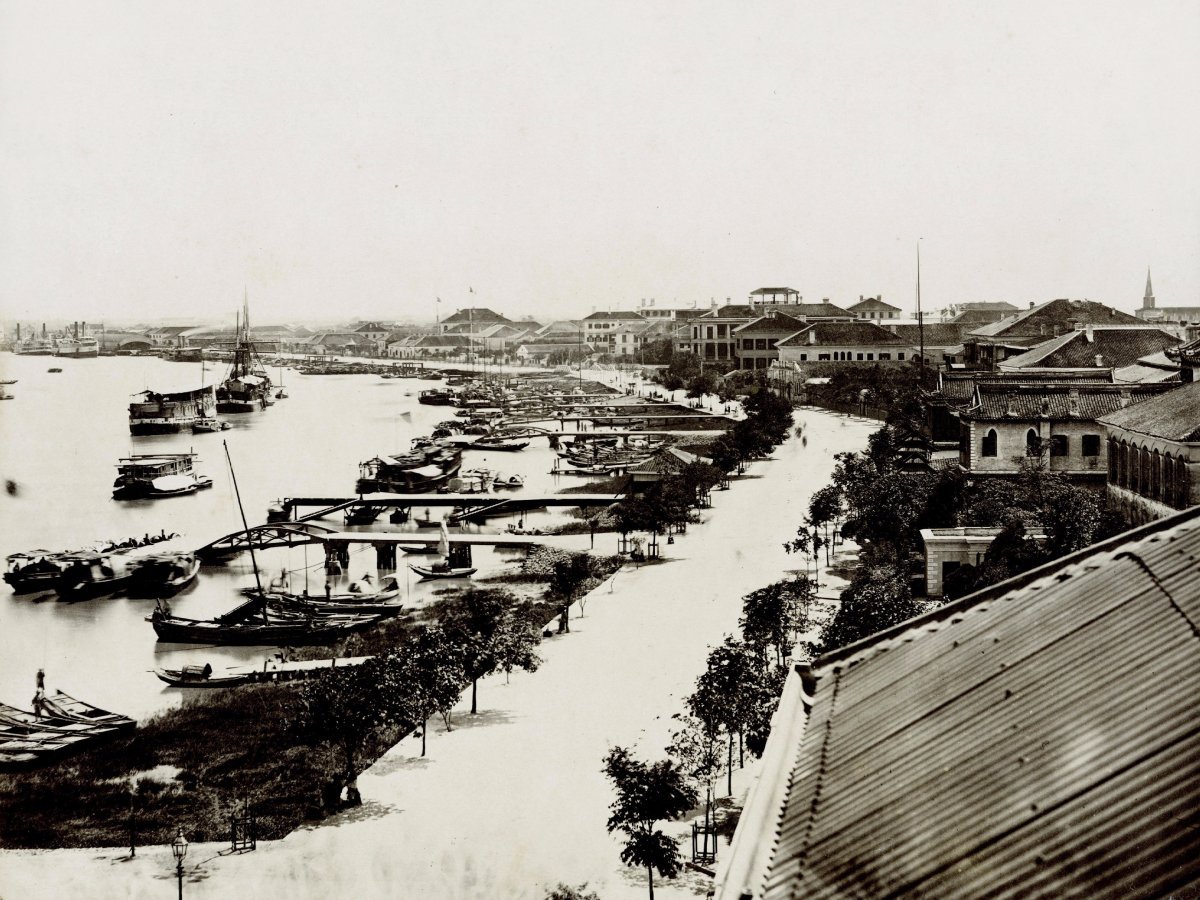 Istanbul (Turkey) was founded in 660 BCE and was conquered by the Ottoman Empire in 1453.

Topkapi Palace at the time of the Ottomans 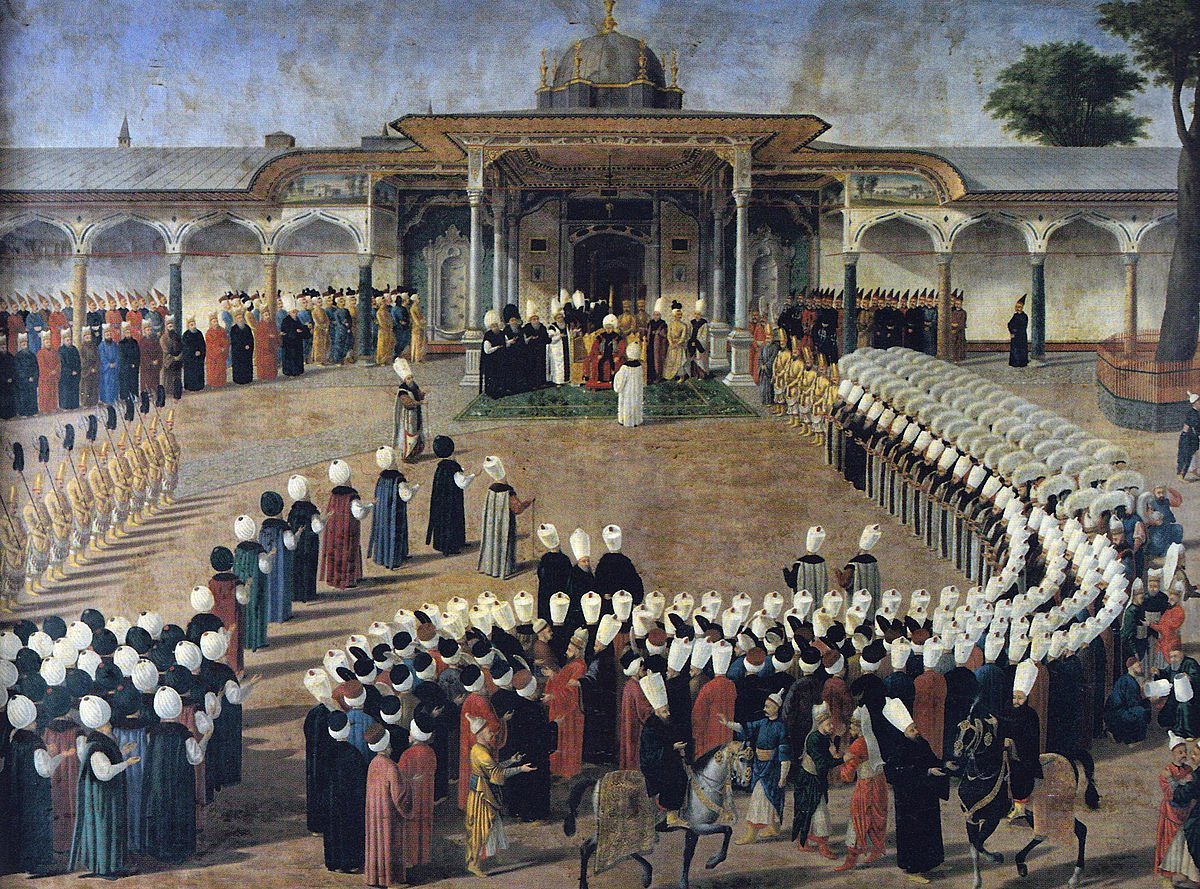 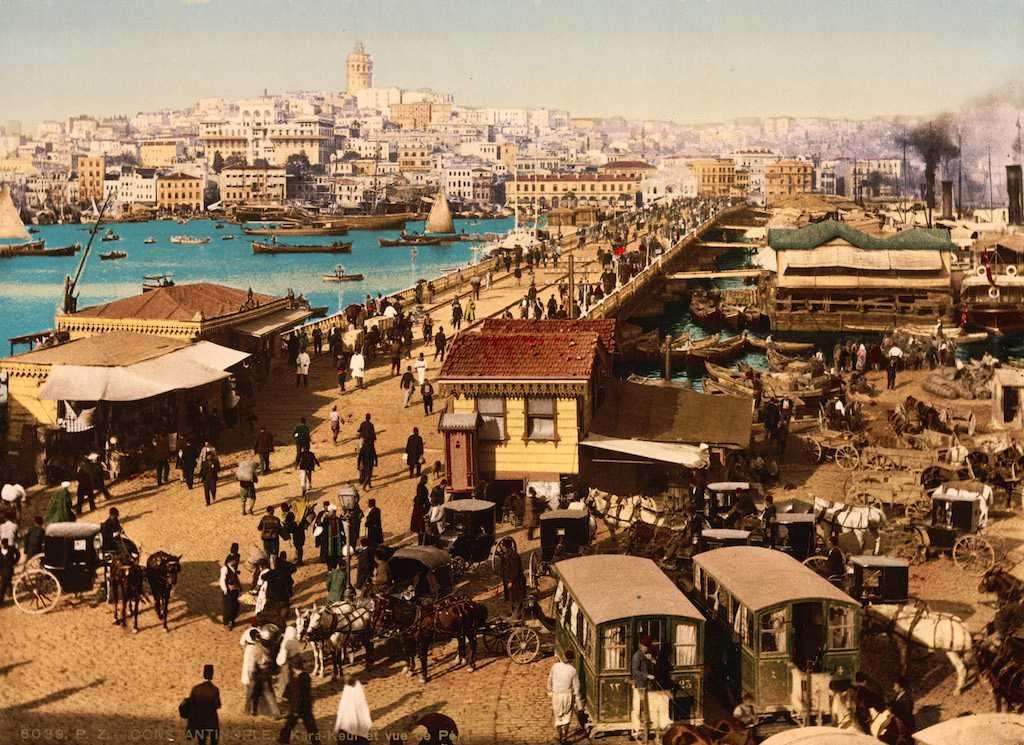 London by the 11th century 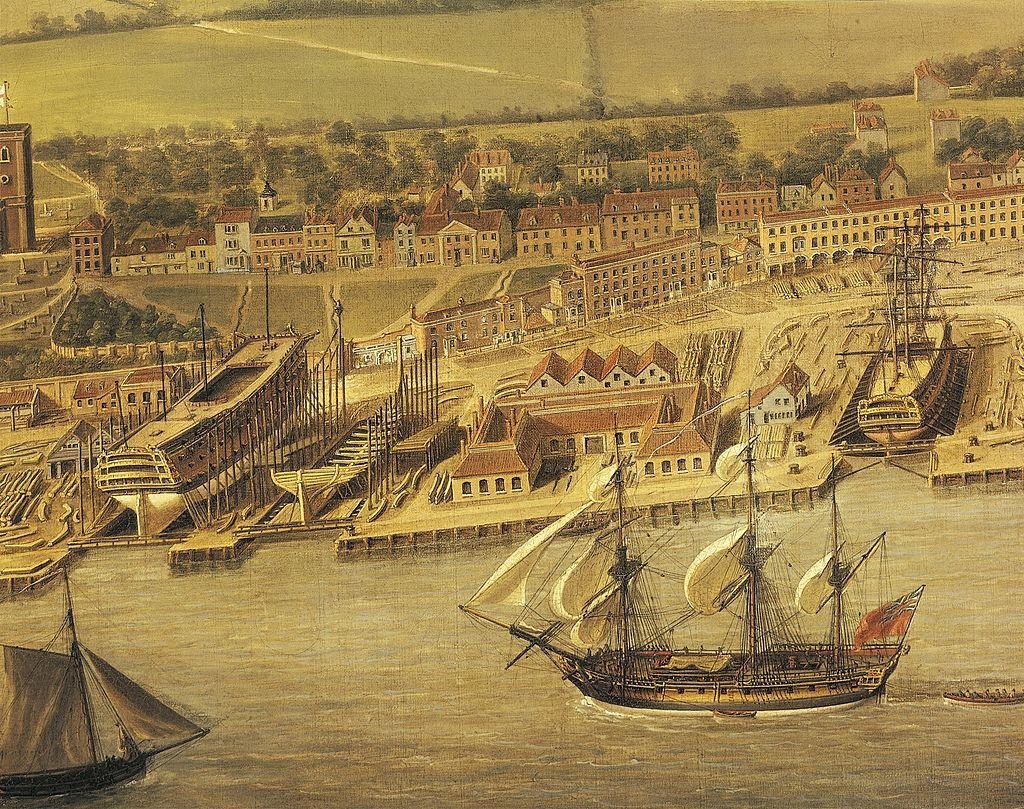 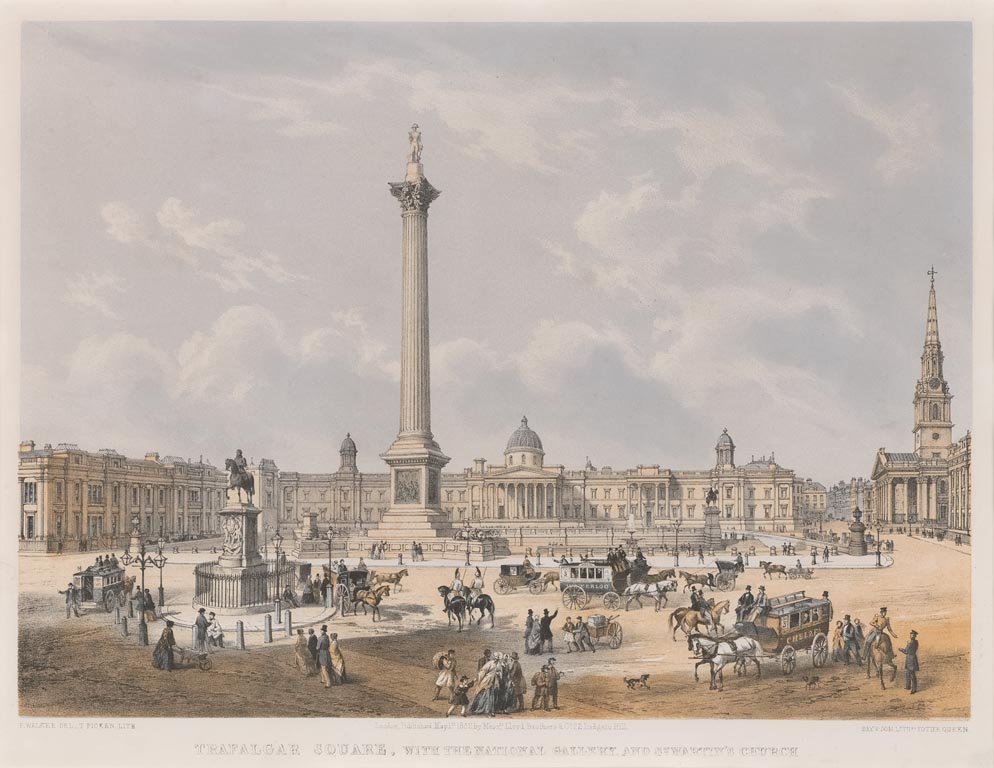 Mexico city was founded by the Aztecs in 1325.

Mexico city in the 16th century 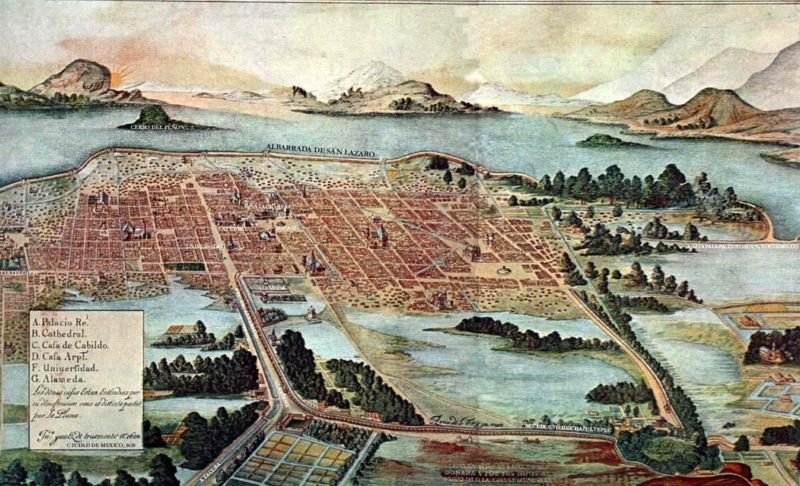 Moscow was founded in the 12th century.

Moscow during the 16th century 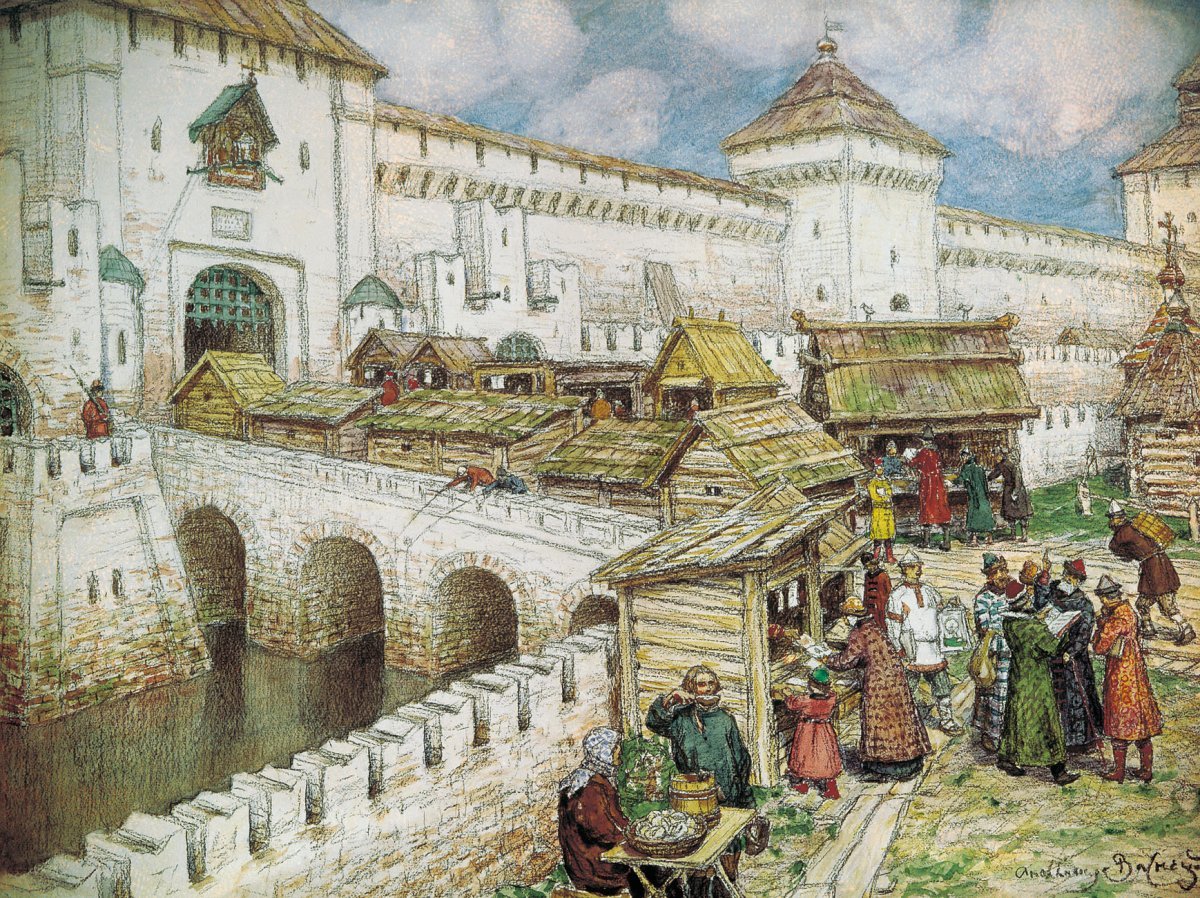 The St. Basil’s cathedral was completed in 1561 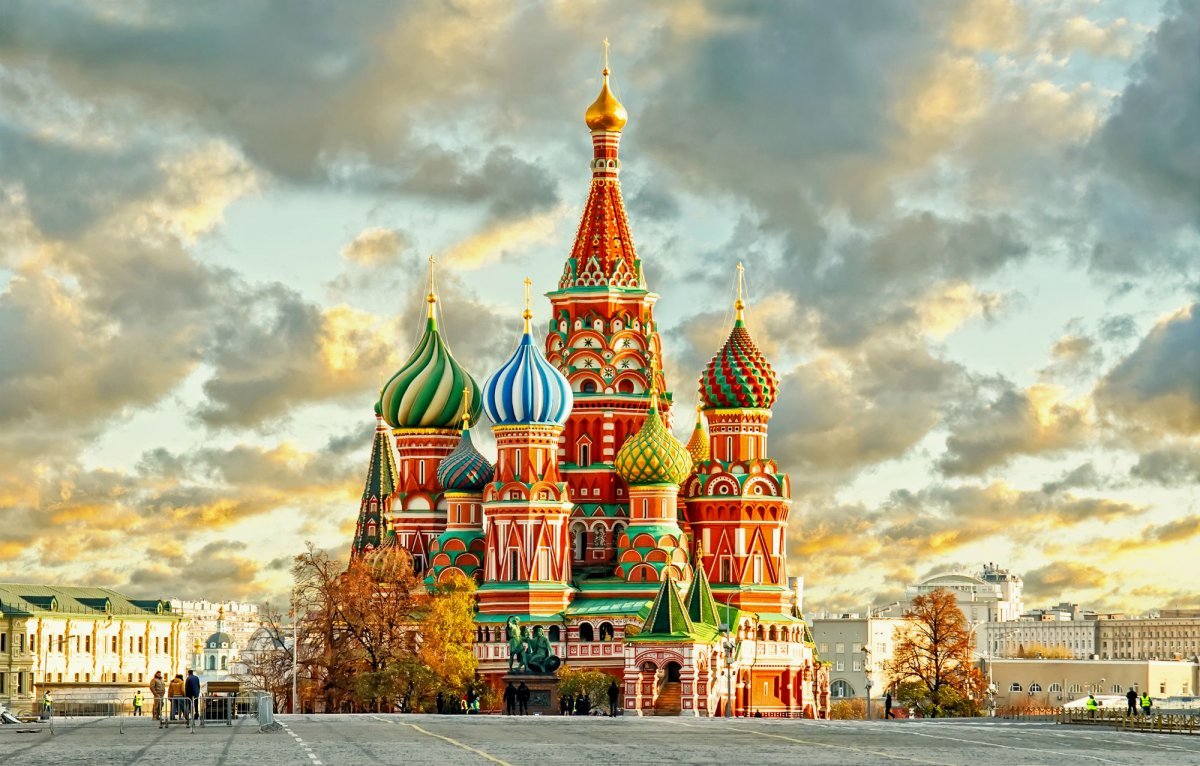