Earlier this week, a Seattle News Station announced that it would be paying off the medical debts for more than 1,000 people in its area. The news station heard about the Washington State Medical debts of some local people from an investigative report, and instead of just reporting the news objectively; they decided to do something about it. And so they pooled together enough money to pay for the debts of a thousand people. 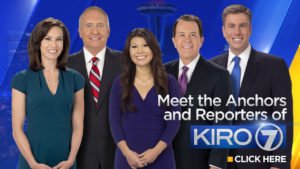 The news station Seattle News Station KIRO 7 decided to lend a helping hand for the people that were in debt for their medical bills and medical procedures. They partnered with a New York based charity called RIP Medical Debt and bought out around $1 million worth of medical debt owned by viewers in the area. Thanks to the partnership, they were able to buy out the debts for only $12,000. The lucky one thousand people will be getting letters in yellow envelopes that have a KIRO 7 sticker on them. The letter will let them know that their outstanding medical bills have already been paid. 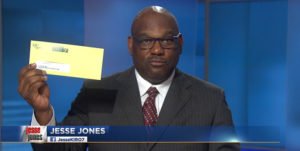 The news station Seattle News Station KIRO 7 is an affiliate of CBS and provides news to Seattle, Washington and Tacoma. The station has been reporting the news for Seattle since 1958, although it was purchased by CBS in 1997.

Outstanding medical bills have long been an issue in the United States. Some have said that the dues and payments are just too high, especially when compared to other countries, where medical treatment and care is offered to its citizens for free.