Scientists May Have Discovered the Purpose of Eyebrows

Eyebrows have always been one of the most important facial features. It is an important part of social cues and facial expressions. It is also a very important part of beauty cosmetics. But all these are aesthetic purposes. Is there a real use for eyebrows? A recent study could reveal the purpose of having eyebrows. 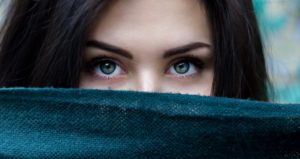 If you look at ancient species of man, such as Neanderthals and homo erectus, one of the most distinct facial features are thick and bony eyebrow ridges, while modern man has smooth and straight brows. For years, researchers have been arguing over why the thick ridges existed, and why modern humans no longer have them. A new study suggests that the brow ridges had more use than just social functions.

Previous studies have revealed that the thickness of the brows may have helped early humans by connecting the eye sockets with their brain cavities. It was also theorized that they were present to protect the skull form the stress of large chewing jaws, or even helped to protect the face from taking punches from other humans. 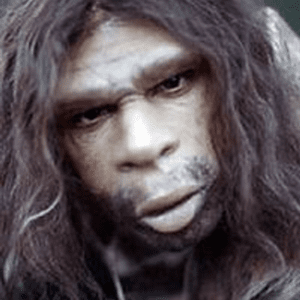 A new study by the University of York published in the journal Nature Ecology & Evolution, showed that having thick eyebrows could not have impacted the connection the eye sockets to the brain, and it didn’t seem to protect the skill from the force of biting. The research showed the brow could have played a social role even with early man. It may have been a display of dominance and masculinity, much like the horns of a rhino, or the antlers of a deer.