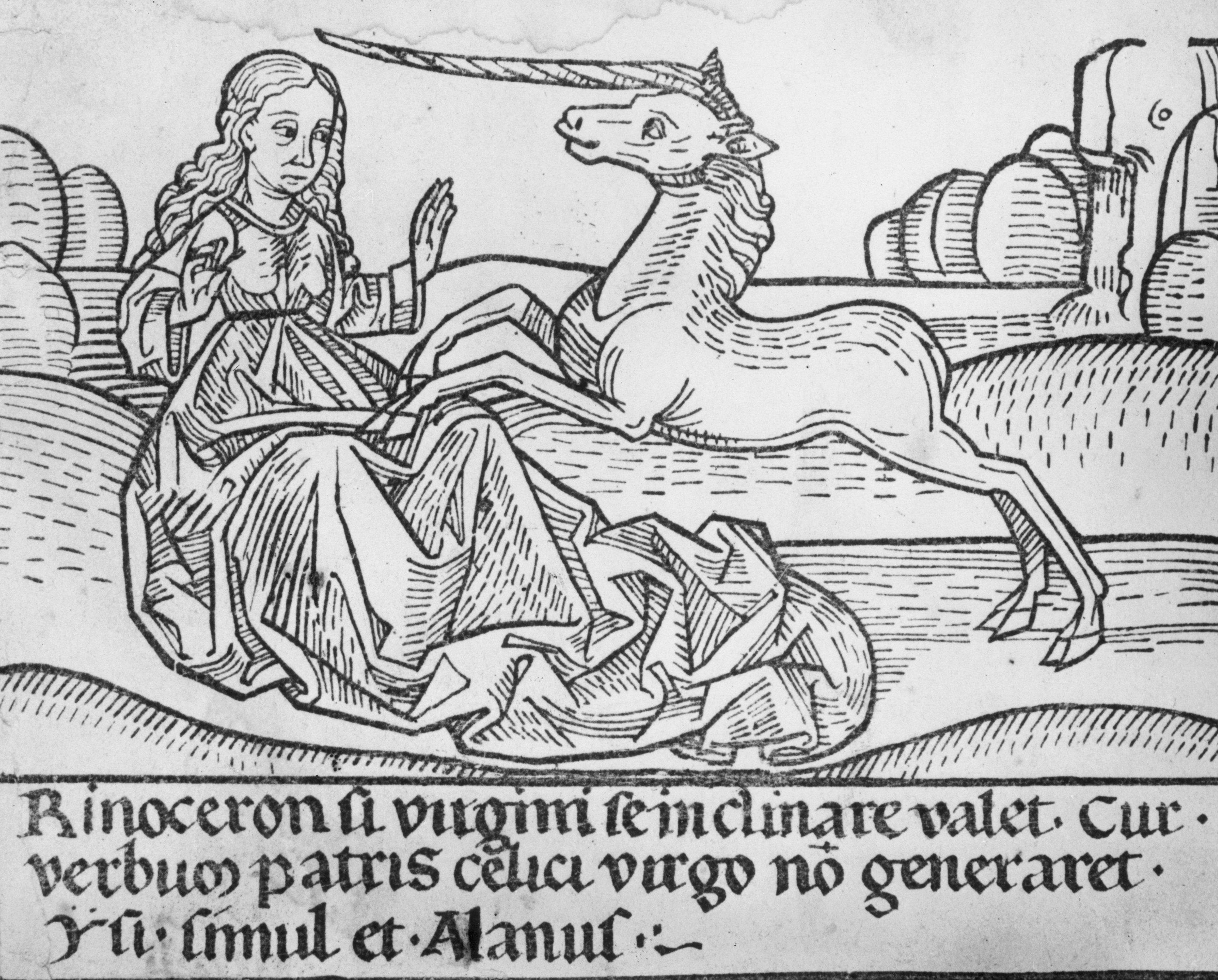 A single-horned beast is not just a myth of the Greek, but Japan and China both have their own versions as well. Called the qilin and kirin respectively, the qilin was said to appear before the birth or death of someone important. This creature wasn’t horse-like, though, it had a curled horn, a scaly green deer’s body, and a lion’s head. 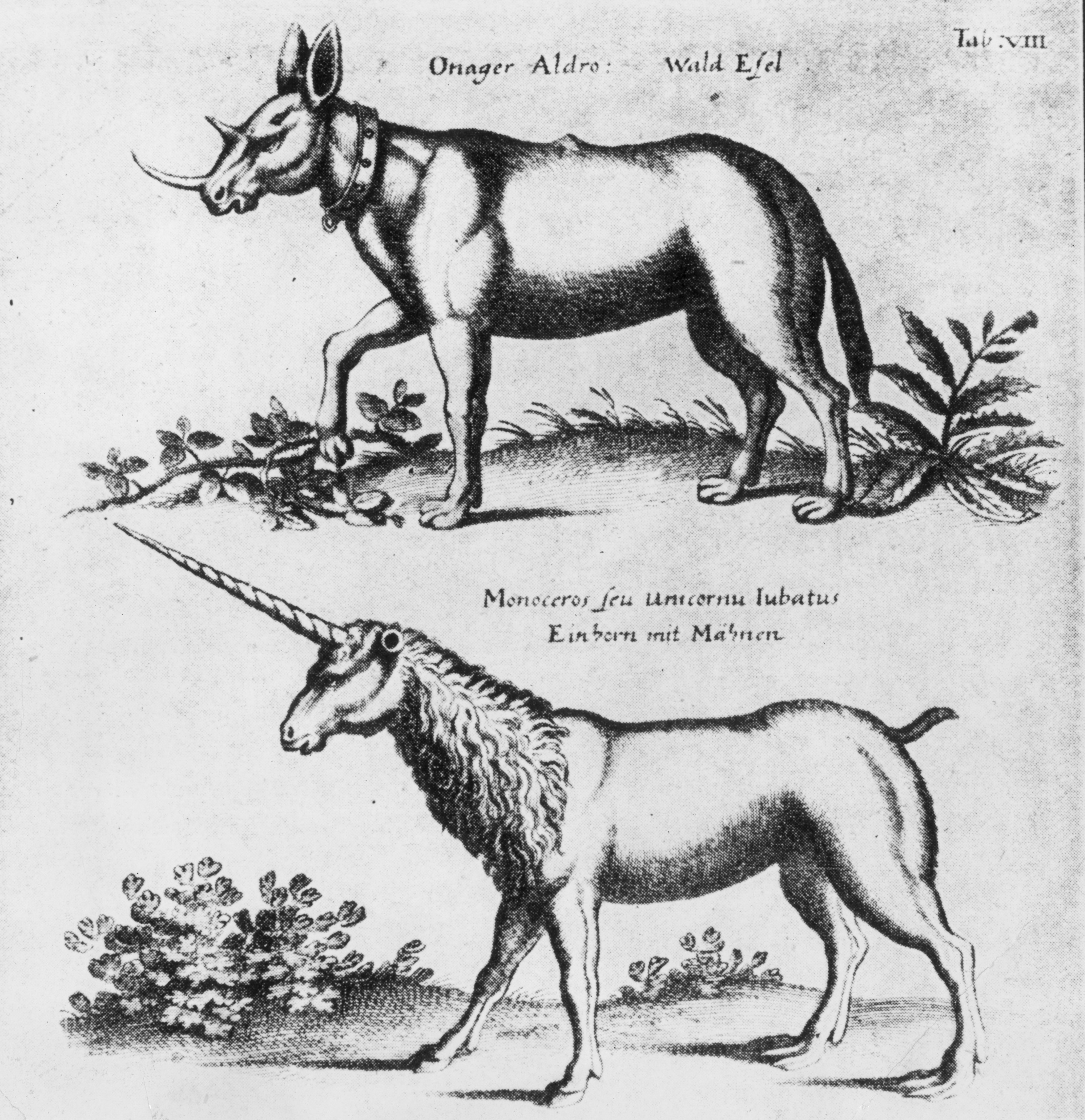 While some believe the Hebrew term re’em in the Bible refers to unicorns, referencing symbols of strength, others are skeptical. Many scholars argue that this word actually refers to an ancient variety of ox.