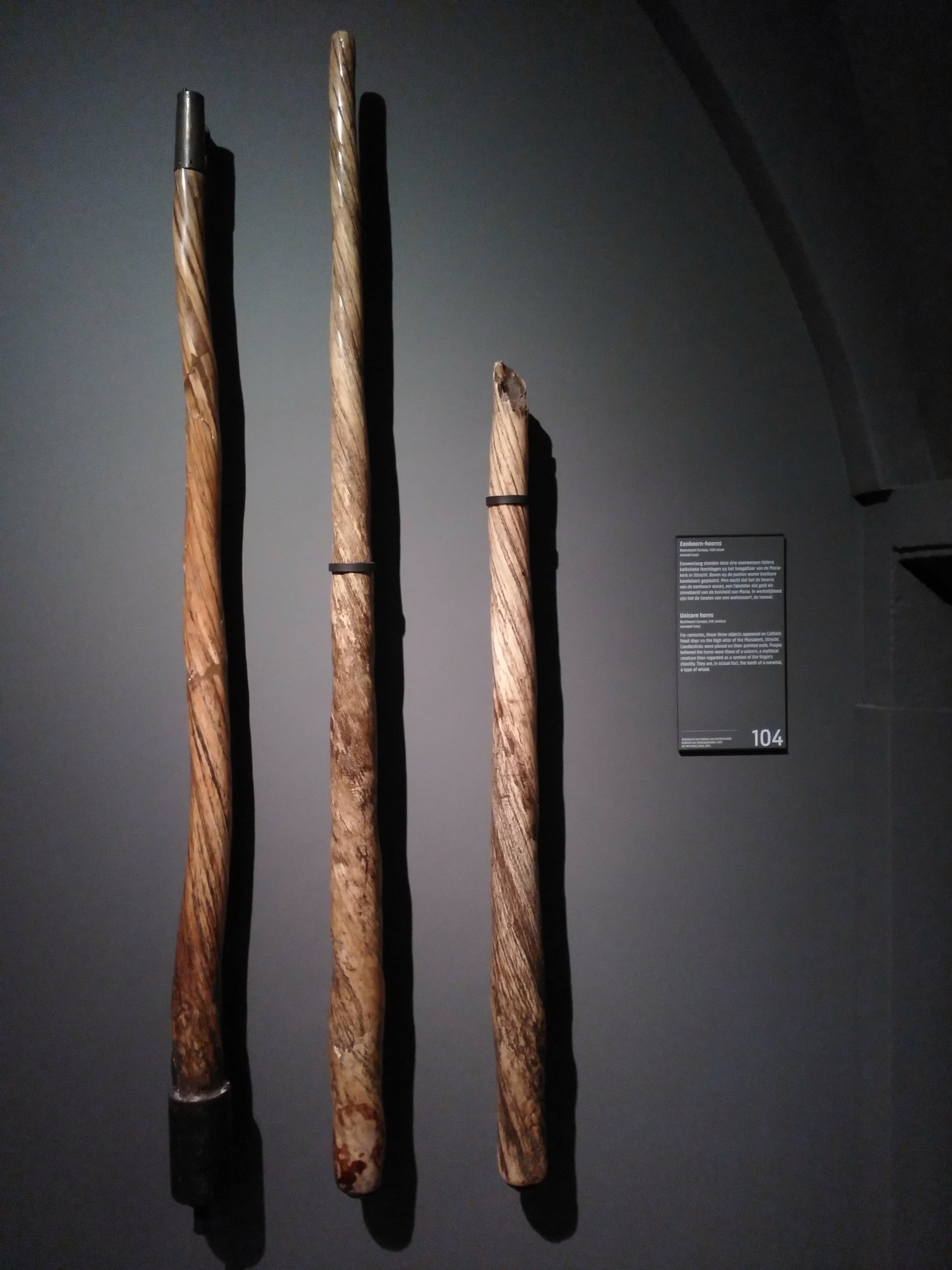 Strength, though, was considered a standard attribute of these creatures, regardless of where the story hailed from.Â An Alexandrian merchant and traveler from the 6th century, Cosmas Indicopleustes, passed on Ethiopian accounts of the unicorn being a “ferocious beast,” with its power originating in its horn. 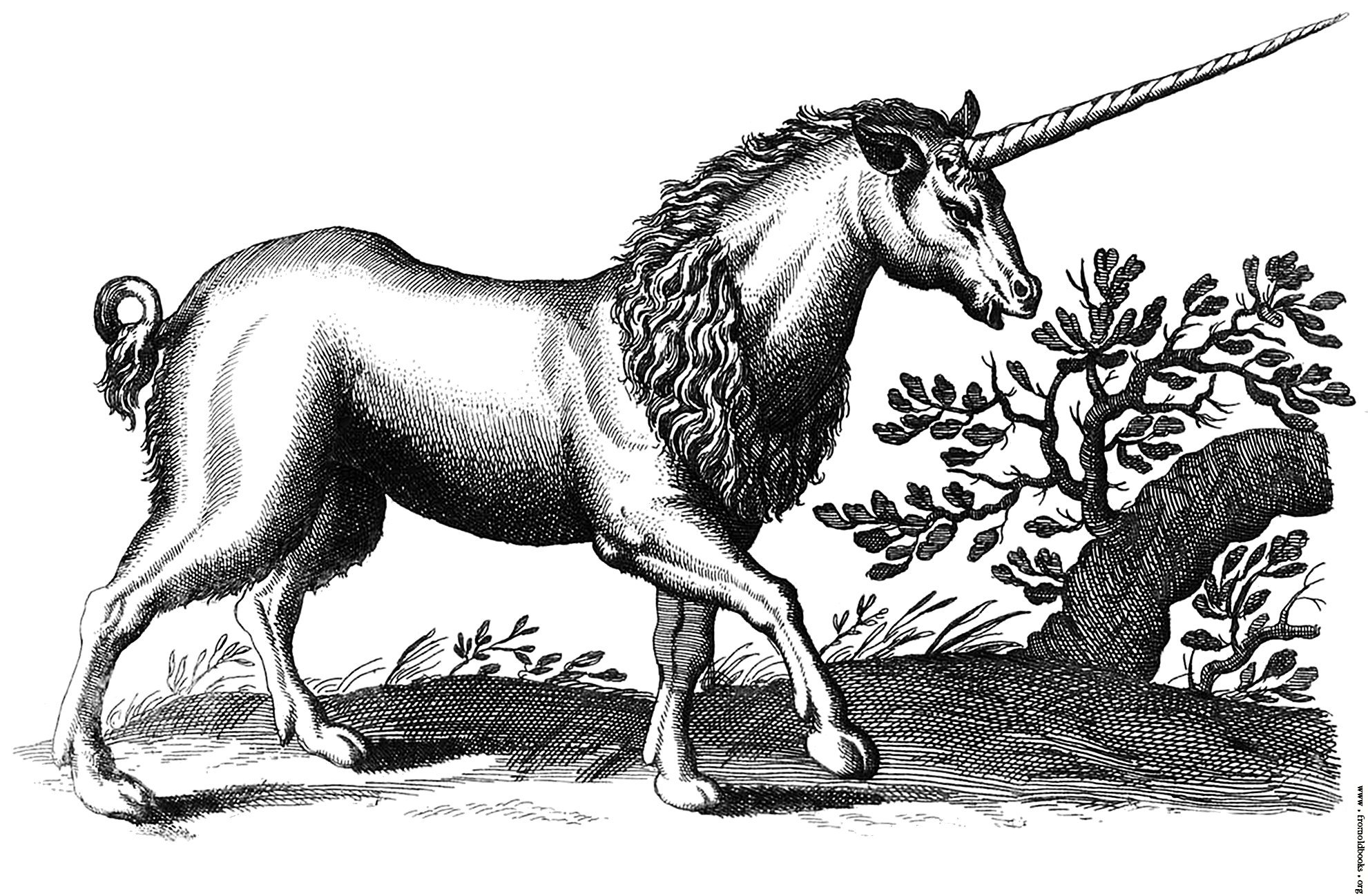 Saint Isidore of Seville, who lived in the 7th century, also described the unicorn as a strong animal, so strong that it was able to kill an elephant by stabbing them in the stomach. But at this time, not all unicorns were compared to horses. At this time they were usually compared to donkeys or goats.