Scientists Discover What Makes Bub the Cat so Popular

Lil Bub has been described as many thingsâ€””magical” is a known label, for one. Scientists have discovered exactly what makes this kitten-sized cat so unique. 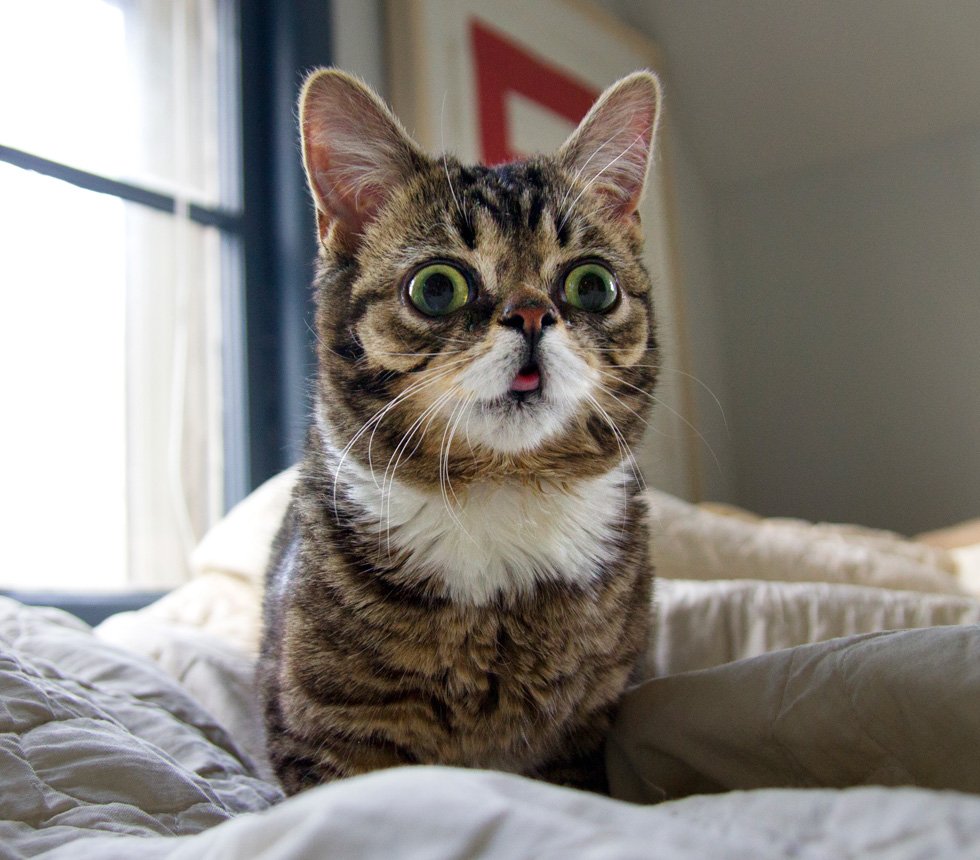 She’s amassed over 2 million Instagram followers, a talk show, a stage production, a book, and an album. Dario Lupianez is the author of various noteworthy scientific papers, including “Breaking TADs: How alterations of chromatin domains result in disease.” Now, Lupianez and his team of international molecular biologists have embarked on a new journey: to find out why Lil Bub looks like that. 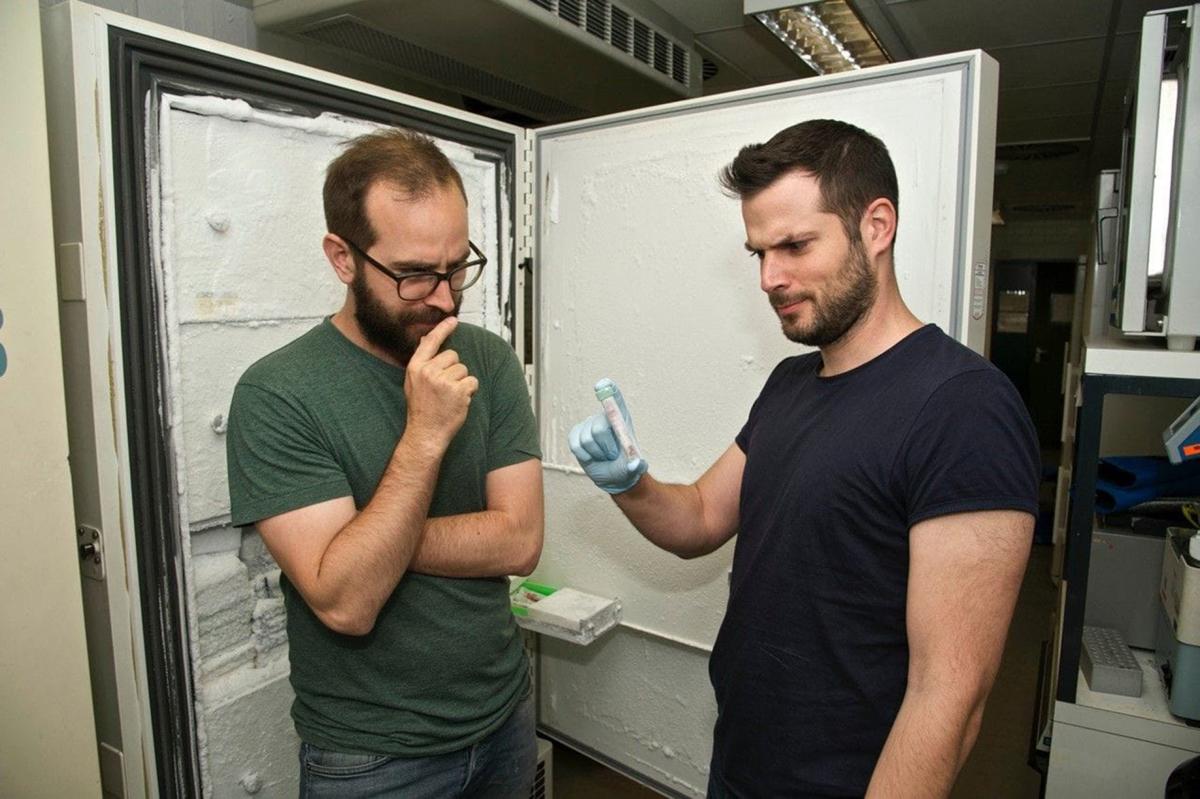 Lupianez and his fellow scientists spent four years crowdfunding money or research. The answer to their burning question? Lil Bub is a product of various genetic mutations.Â It was found that Bub’s polydactyl condition is related to those of Ernest Hemingway’s six-toed cats. The mutation differs from those that case polydactyl in cats outside the North American continent, meaning Bub is related to the Hemingway cats. 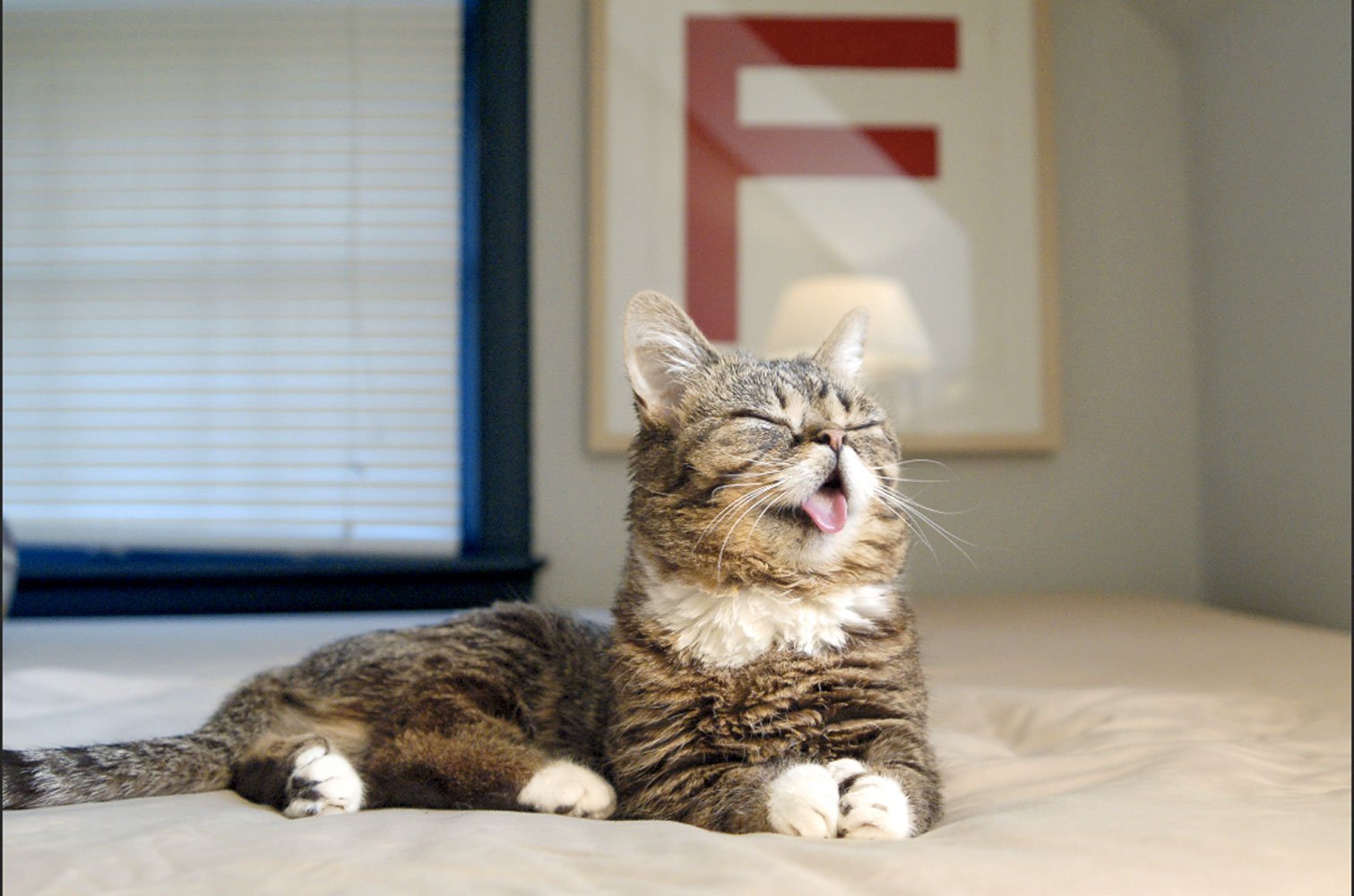 Mike Bridavsky, who refers to himself as her “dude”, found her in a tool shed as a kitten. “She’s quite literally one in infinity, you could say, as far as a genetic anomaly,” he said. “I personally was convinced that they would find that her DNA was not from our planet, which is what I was hoping for, or there was some crazy prehistoric DNAâ€”that she was part dinosaur.