Scientists Describe How Blackest Fish in the Sea Camouflages Itself

By Ava W 9 months ago 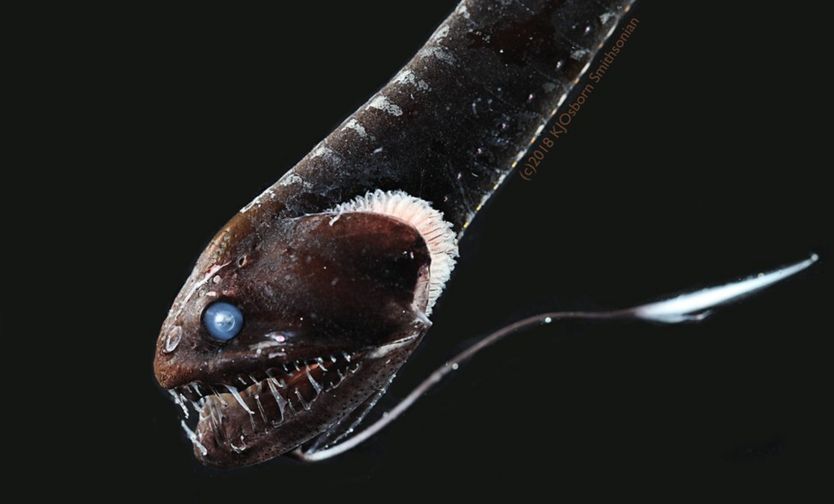 Scientists have finally shed some light on the blackest fish in the sea. The fish is so extremely black that it has been nearly impossible to photograph.

"I couldn't get a good shot—just fish silhouettes," said Dr. Karen Osborn from the Smithsonian institution.

Osborn's detailed study of the animal's "ultra-black" fish revealed that its skin is capable of trapping light, which makes it very difficult to photograph. The creature's "ultra-blackness" renders the creature almost invisible from predators.

The discovery could serve as the foundation for new ultra-black materials like coating for cameras and telescopes. 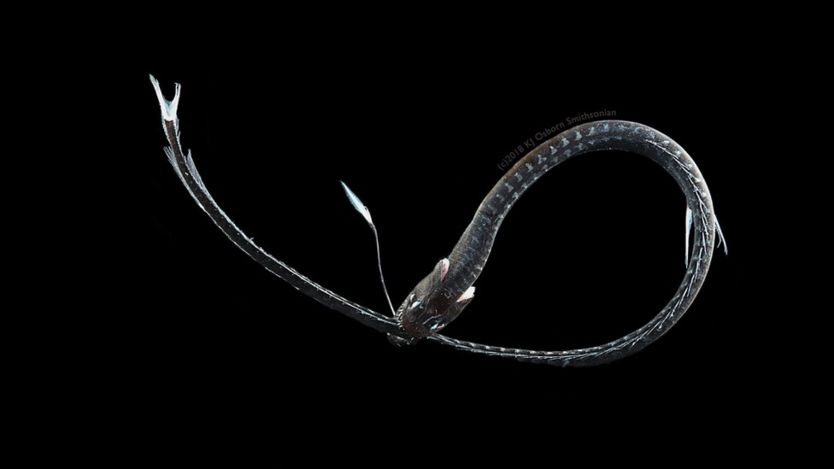 "The particles of pigment in their skin are just the right size and shape to side-scatter any light they don't absorb," said Osborn. According to her research, a number of ultra-black species have evolved to "disappear" on the ocean floor.

The pigment particles in its skin are arranged in a thin, densely-packed layer that allows light to "scatter ... back into the layer," instead of being bounced back out.

These creatures live over 200 meters deep in the ocean. Capturing them was no easy feat.

"It took a lot of special lighting," Osborn said. "And a lot of Photoshop."