The Most Cursed Recipes of Ancient Times

What's the nastiest meal you can think of? These meals are easily twice as nasty as that. 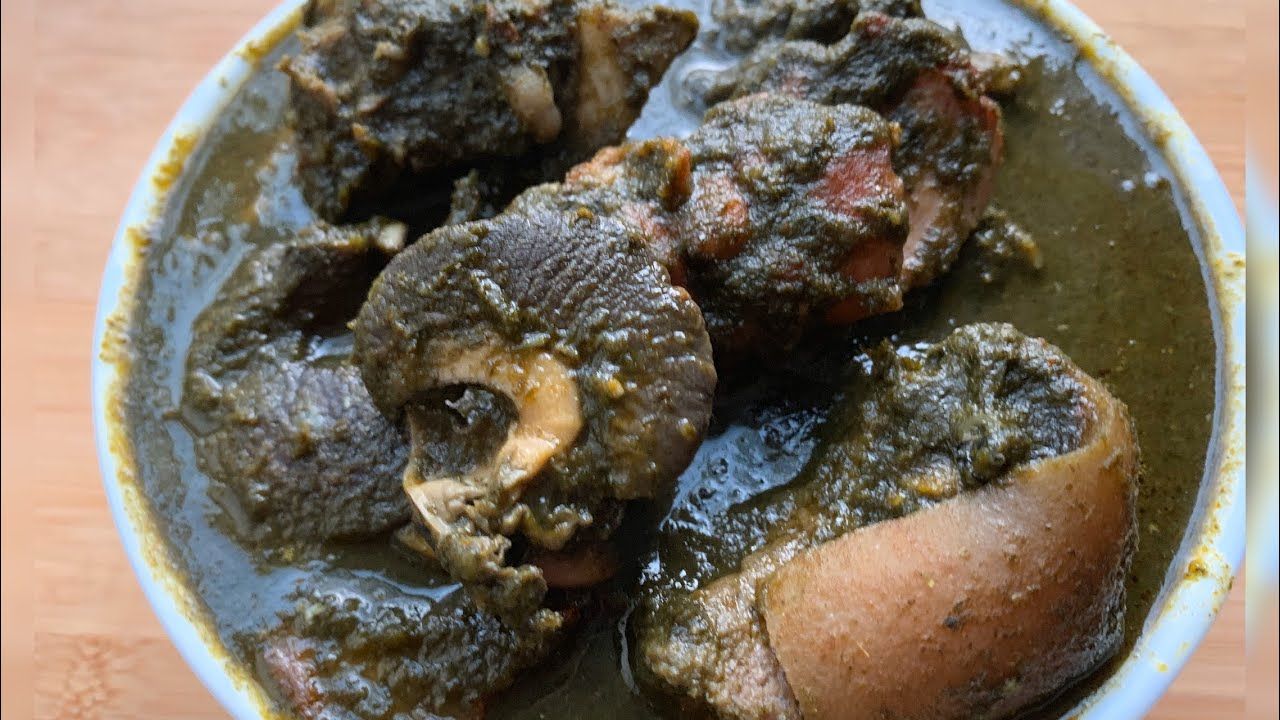 Before we had industrial agriculture, mass animal distribution, and edible synthesis, human beings had to struggle for their meals.

We should all be thankful that we didn't have to try any of these meals growing up, but if people were forced to eat the way that humans did hundreds, sometimes thousands of years ago, we would likely have much more of an appreciation for where our food comes from.

For instance, there is an ancient Spartan dish called "black soup" that was eaten circa the 1st century. This soup was comprised of pork, salt, vinegar, and an absolute ton of pig blood. The warriors would stew this dish until it became as black as the night, hence the name "black soup." This dish was truly putrid, but the Spartans believed that it made them brave. Black soup was traditionally eaten with figs and cheese. 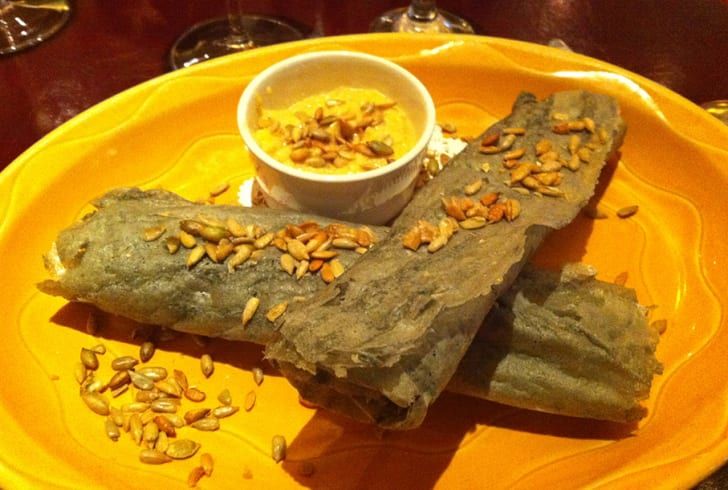 One of the oldest American dishes, circa 1400, was created by the Hopi tribe. The dish is called piki. It's a blue corn pancake that's stuffed with a "unique surprise." The Hopi people would spread a thin layer of blue cornmeal, ash, and water on a plancha that had been greased with the fat and fluid from a sheep's spinal cord. The fire that heated the hot stone, the plancha, was typically fueled by juniper and cedarwood.

Piki takes an extremely long time to make because you have to manipulate every single ingredient in an individual way with different tools, and gather the proper woods for adding flavor to the meat. Therefore, piki was a dish that was reserved for ceremonies and special events.