This physicist may have found his natural callingâ€”extreme breadmaking.

Two weeks ago, with the help of Egyptologist @drserenalove and Microbiologist @rbowman1234, I went to Boston’s MFA and @Harvard’s @peabodymuseum to attempt collecting 4,500 year old yeast from Ancient Egyptian pottery. Today, I baked with some of it… pic.twitter.com/143aKe6M3b

Seamus Blackley is a physicist, video game designer, and a self-proclaimed gigantic bread nerd. The scientist took dormant yeast from ancient Egyptian pots and reactivated it using grains similar to those used thousands of years ago.

Using the 4,500-year-old yeast, Blackley baked a perfect loaf of bread. It even had the hieroglyph for “loaf of bread” carved on top.

“Using a nondestructive process and careful sterile technique, we believe we can actually capture dormant yeasts and bacteria from inside the ceramic pores of ancient pots,” Blackley said in a Twitter thread.

Even though Blackley had to resort to modern technology in order to bake the bread, the ingredients were kept as closely as possible to what would have been used in ancient Egypt. 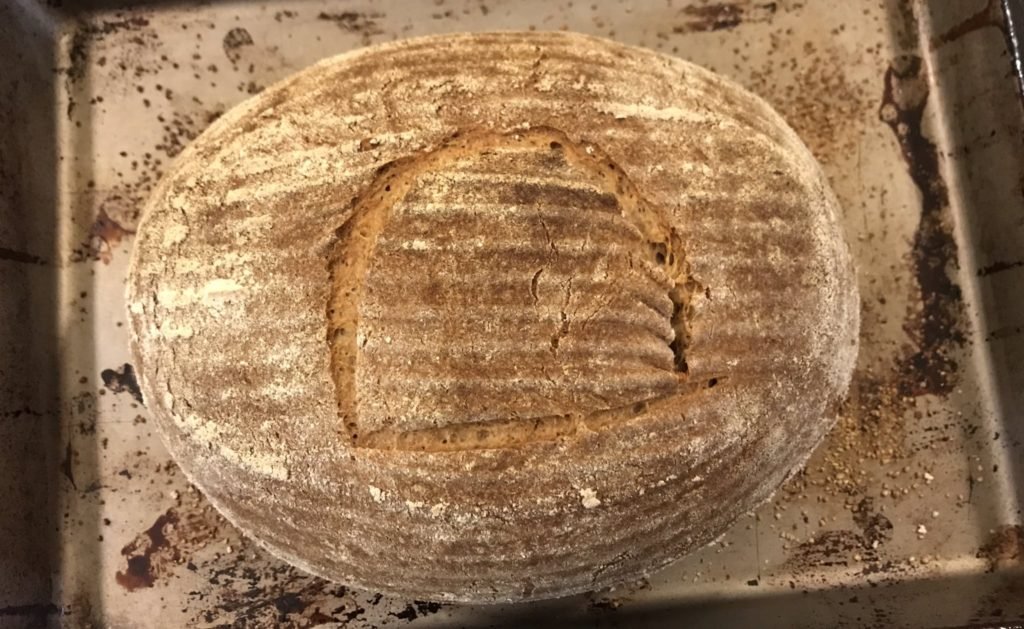 In the end, Blackley stated that he was “emotional” over the phenomenal quality of the bread. “This is incredibly exciting, and I’m so amazed that it worked.”