Schitt’s Creek’s Sixth Season Will Be Its Last

Schitt’s Creek, the cult hit comedy series created and starring Dan and Eugene Levy, has been renewed for a sixth seasonâ€”which will, unfortunately, be its final one. 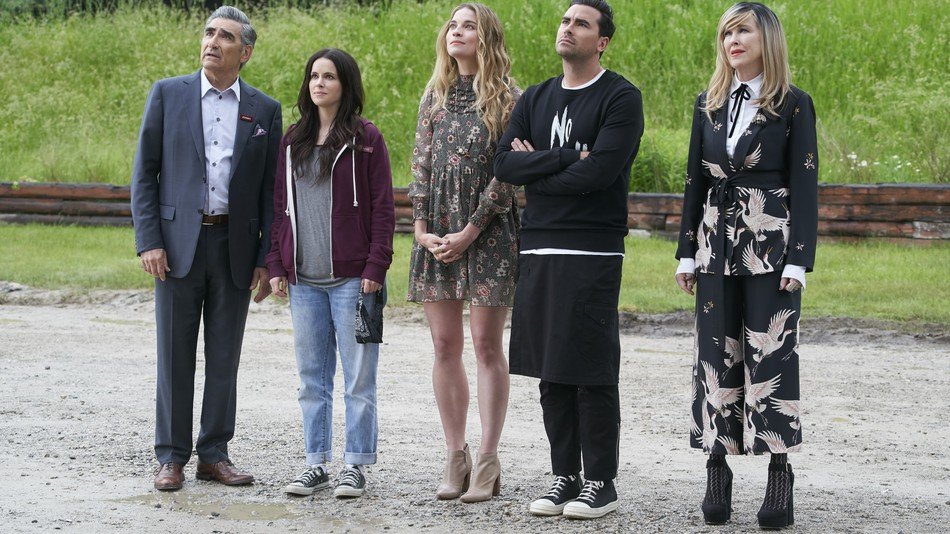 “It’s not lost on us what a rareÂ privilege it is in this industry to get to decide when your show should take its final bow,” said the father-and-son duo. “We could never have dreamed that our fans would grow to love and care about these characters in the ways that you have.”

To Our Dear Fans… pic.twitter.com/FIXjD3gbzA

Season 6, consisting of 14 episodes, will air in 2020 on CBC in Canada and Pop in the United States. The fifth season ofÂ Schitt’s CreekÂ is currently on the air.