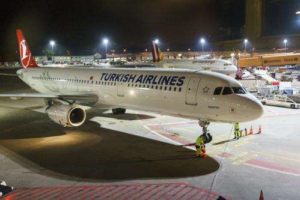 “Experts said the Wi-Fi network in question was created on board,” Turkish Airlines said. “No irregularities were seen after security procedures were carried out, and passengers were brought back on the plane once boarding restarted.” 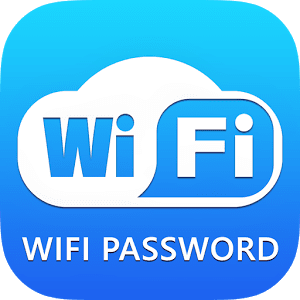 Wi-Fi networks can be created on cell phones and other online devices, and the owners of the devices can choose any name. The airlines did not clarify whether authorities were able to identify which passenger or employee created the Wi-Fi network name.

“Turkish Airlines, the national carrier of Turkey (and a member of the Star Alliance), is one of the scariest airlines out there,” said Andrew Danziger wrote from the New York Daily News. “In the last 2 1/2 years, they’ve had 10 accidents or serious incidents â€” including two accidents in recent months â€” caused partially or completely by pilot error.”