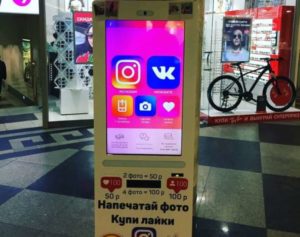 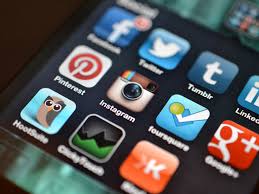 Selling bot accounts for likes and follows is becoming a big business in Russia. According to journalist Alexey Kovalev, there are even services that offer up to 50,000 new followers for 16,000 rubles (or around $280), 100,000 followers for 32,000 rubles ($560), and 150,000 followers for 48,000 rubles ($841). The service claims that the followers will comment on posts and immediately like any photos you have posted online through your account. Kovalev has seen these vending machines all over Moscow, and claims to have heard reports of many of them appearing in many other Russian cities.