The former Governor of New York, Rudy Giuliani, tests positive for COVID-19 just a few weeks after his son, Andrew Giuliani, tested positive as well. Trump announced the diagnosis in a tweet: ".@RudyGiuliani, by far the greatest mayor in the history of NYC, and who has been working tirelessly exposing the most corrupt election (by far!) in the history of the USA, has tested positive for the China Virus. Get better soon Rudy, we will carry on!!!" 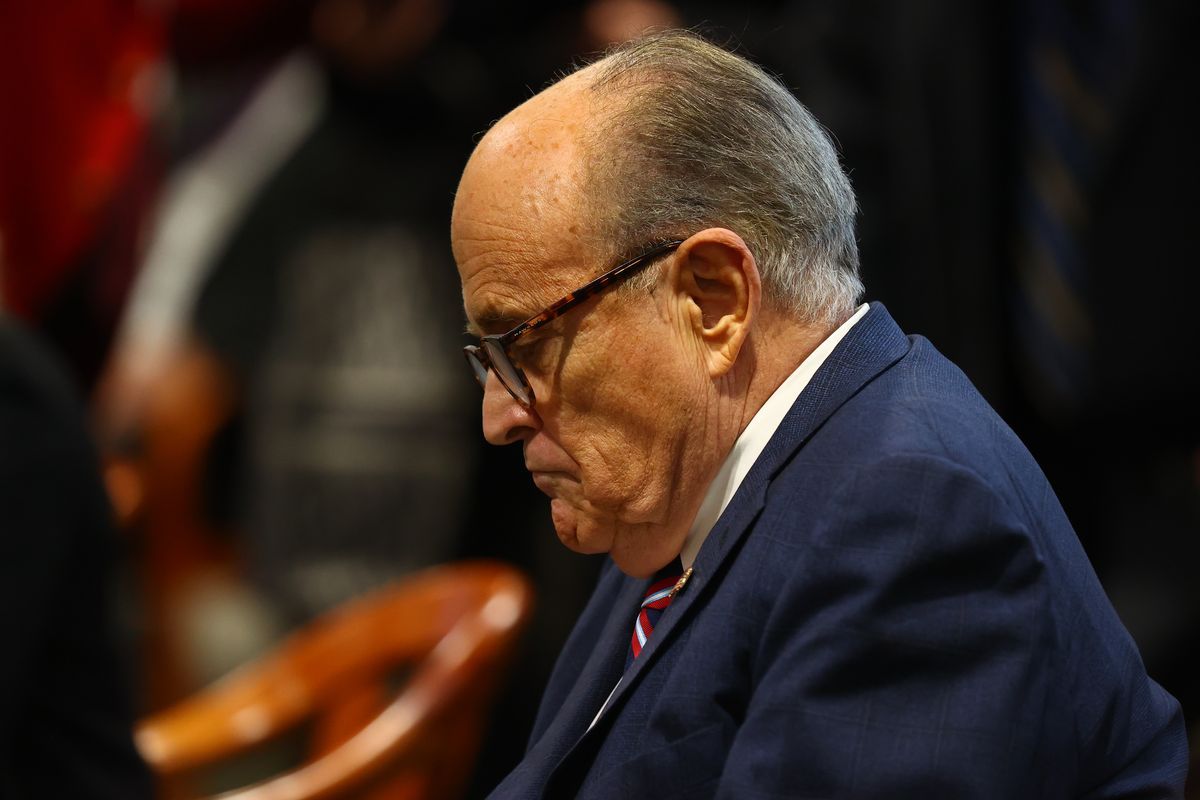 Andrew Giuliani also tweeted about his father's health: "My Dad @RudyGiuliani is resting, getting great care and feeling well. Thank you to all the friends who have reached out concerned about his well being." The former mayor, 76, has recently been traveling the country as a part of Trump's campaign and attempt to overrule what they thought was election fraud and win Trump a second term. Other members of Trump's team have wished Giuliani a speedy recovery. Senior legal advisor Jenna Ellis tweeted: "Prayers for Mayor @RudyGiuliani. He is a tough warrior! The Trump Legal Team will continue our important work to fight for election integrity!" she wrote. "We have a great team, along with able local counsel in each state. Our work won’t be affected and we press on. #CountAllLegalVotes." Since these tweets were published, it was officially determined that Joe Biden is the official president-elect.