Roger Federer has seemingly accomplished it all in the sport of tennis. His career numbers don't lie: In 22 seasons as a professional, he has won 103 ATP titles, 20 Grand Slam men's singles championships, a Davis Cup championship for Switzerland (2014) and an Olympic doubles gold medal for Sweden. 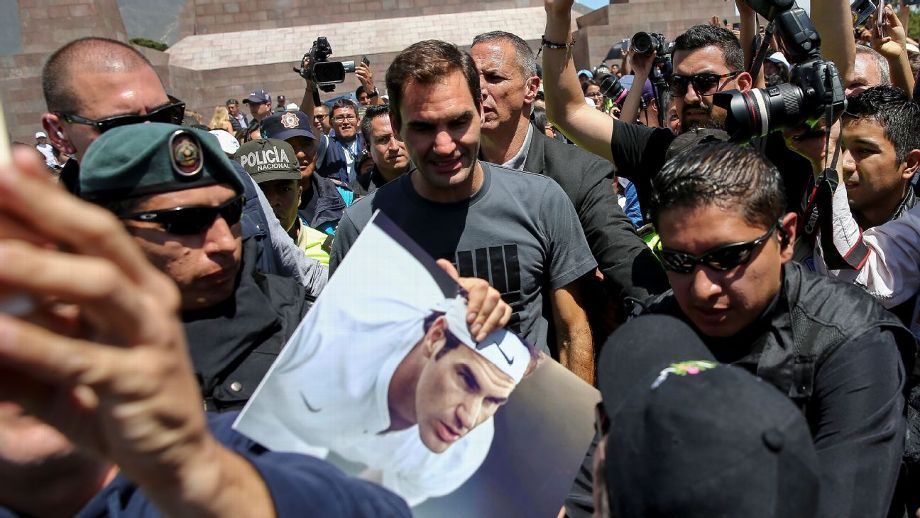 He played five matches with Alexander Zverev over seven days across Mexico and South America, including a contest in front of a world-record-breaking crowd (42,517) at the Plaza de Toros bullring in Mexico City.

Watch "Roger Federer: Everywhere is Home" on Tuesday, Dec. 17, on ESPN and the ESPN App, but, in the meantime, check out a few sneak peeks here: