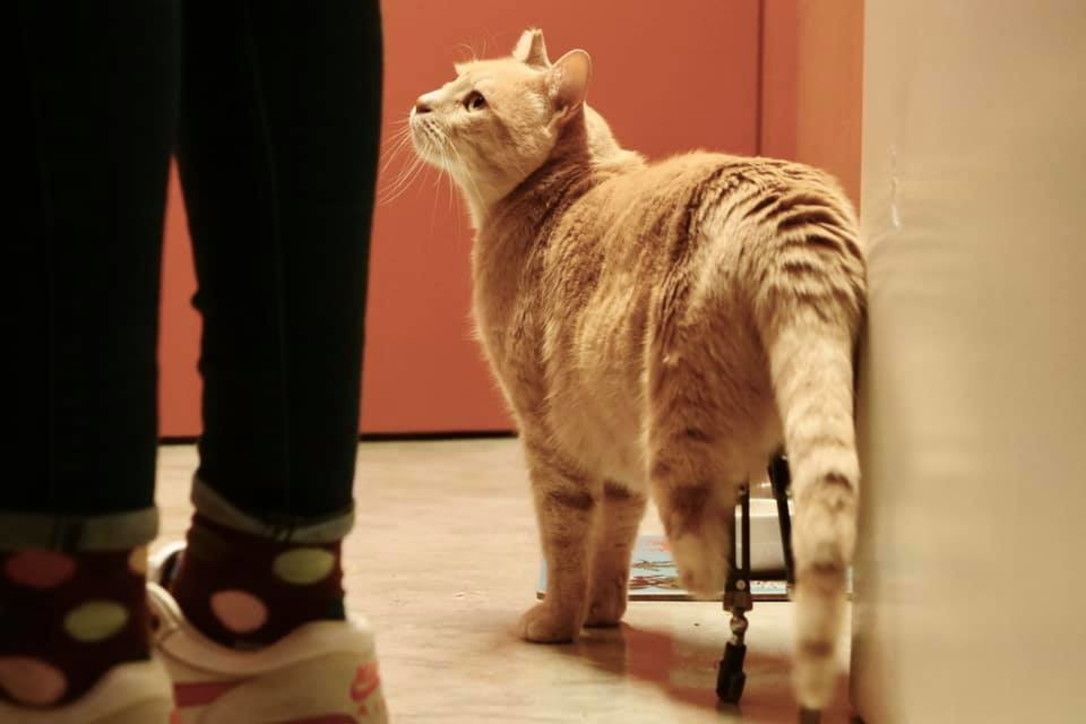 Vituzzo, better known as Vito, was hit by a car in Milan last December. Fortunately, doctors were able to replace his amputated rear legs with prosthetic limbs—making Vito the first-ever bionic feline in Italy.

Vito's terrible accident happened while his owners were away on honeymoon. The orange tabby managed to escape for a day under the supervision of a temporary caretaker. His owners, former basketball player Silvia Gottardi and her wife, Linda Ronzoni, were unable to do anything besides watch from afar as doctors did everything in their power to save him. 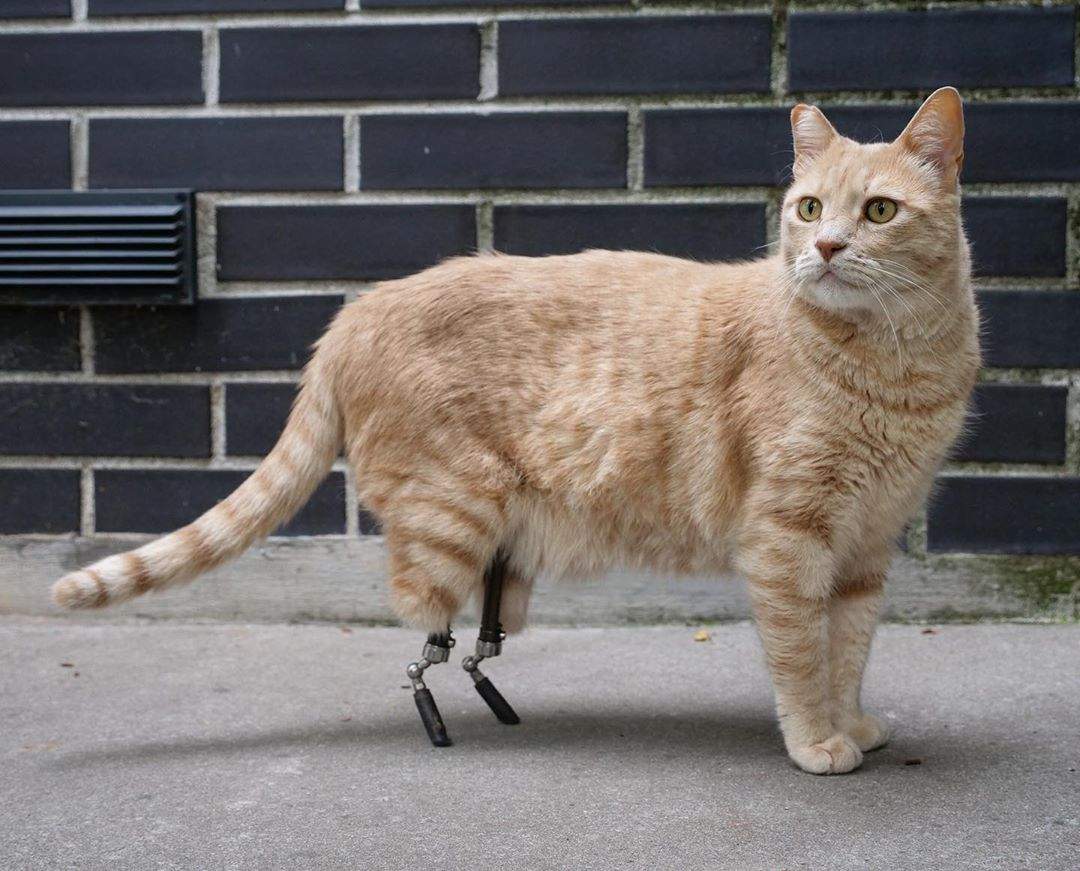 Vito's prognosis was bleak; his injuries were severe, and doctors had been forced to remove both his back paws to halt the spread of infection. Instead of being euthanized, the couple had their 6-year-old kitty fitted with prosthetic limbs. Gottardi and Ronzoni had heard of a British cat who underwent a similar operation after losing both of his hindquarter legs.

After a test run with the prosthetic legs, Vito was fitted for much fancier spring-loaded mechanisms—the kind used by athletes in the Paralympics. As a result, the lucky feline became the first cat in Italy to sport synthetic legs.