James Redford's wife Kyle confirmed that he'd passed away from bile-duct cancer in his liver Friday on Twitter. Redford was a filmmaker, and activist, and the son of famous actor Robert Redford and ex-wife Lola Van Wagenen. Robert and Lola had four children together; Scott, who died two months after birth from Sudden Infant Death Syndrome, Shauna, 59, James, and Amy, 50. Kyle Redford shared a message and some family photos online: “James died today. We’re heartbroken. He lived a beautiful, impactful life & was loved by many,” she tweeted. “As his wife of 32 yrs, I’m most grateful for the two spectacular children we raised together.” 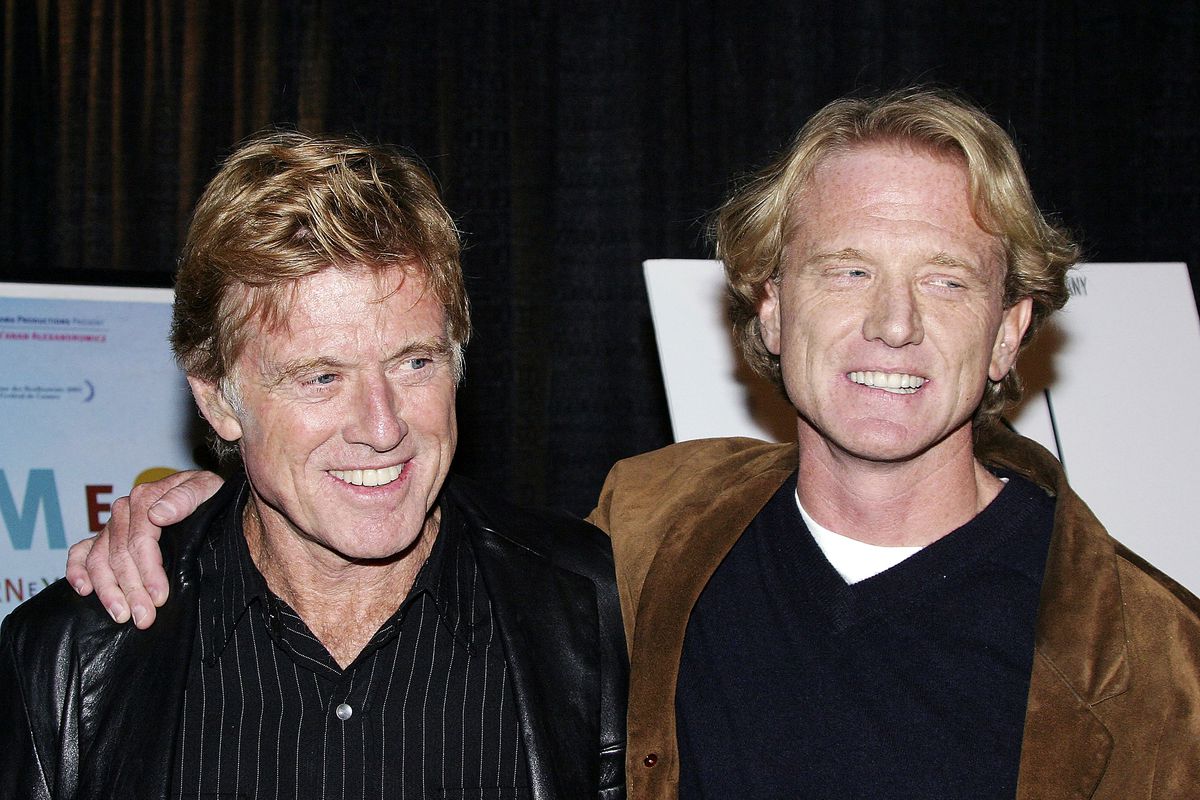 Kyle told The Salt Lake Tribune that her husband's liver disease had returned two years ago and doctors had discovered bile-duct cancer while he was awaiting a liver transplant. James Redford had health struggles since he was a child. He'd undergone two liver transplants and later founded the James Redford Institute for Transplant Awareness with the hopes to educate people about organ and tissue donation. In 2005, he and his father founded The Redford Center, a nonprofit organization that provides grants for filmmakers who create works that benefit environmental awareness. 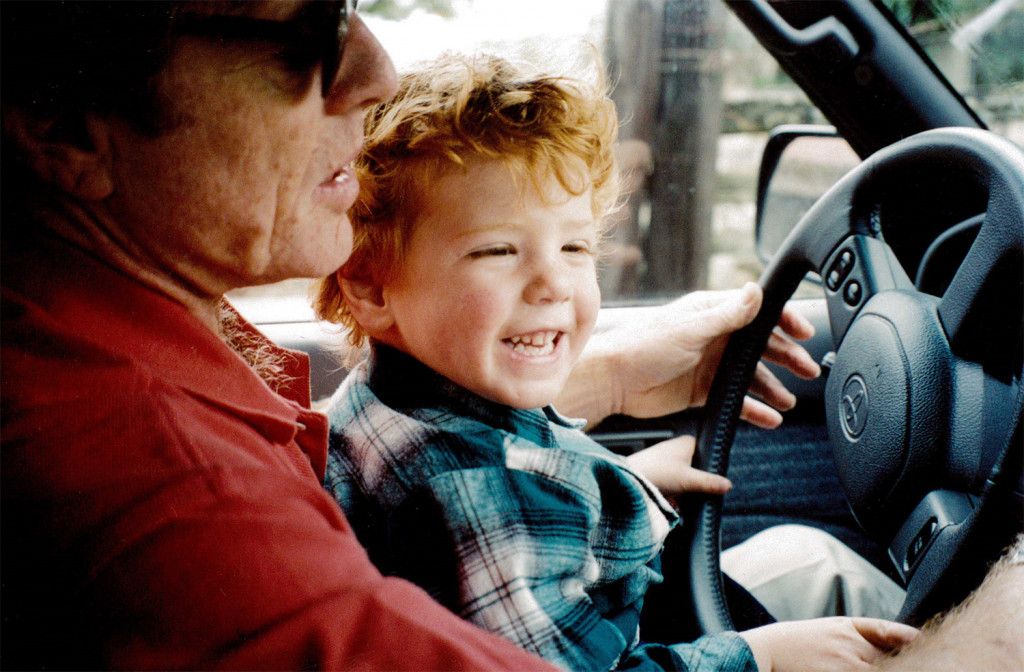 The Redford Center released a poignant statement regarding James' passing: "With Jamie came love and contagious joy. He approached everything he did with kindness and warmth, and an openness that spread itself easily among others," the post read. "Jamie worked tirelessly to build a healthier world for us all, and particularly for those most in need of support. He always led with his enormous heart and was guided by his curiosity and creative spirit. He was a fierce protector of the natural world and believed that everyone deserved a healthy environment in which they could thrive and play."