The Halloween Murder of Penny Timmons

On Halloween night in 1994, Penny Timmons walked into the KMart store that her boyfriend worked at. He saw her leaving the store. As she approached him, she told him that there was something wrong with the bathroom.

He went to go check and foud a note that said: "He has a gun in his pants! HELP! This isn't a joke!" By the time he went to go find her again, she was gone. 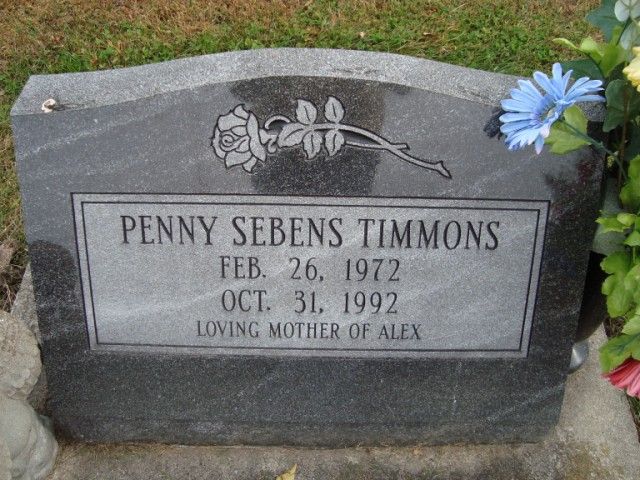 That was the last time anyone had seen Penny alive. Earlier in the night, she had dropped off her 18-month-old daughter at a babysitters house before heading out to go to work.

It's unclear what happened in between the time she left the babysitters house and the time she went into KMart. Her abandoned car, along with her purse and wallet, was found later by police. She was missing for two years before any information came to light... 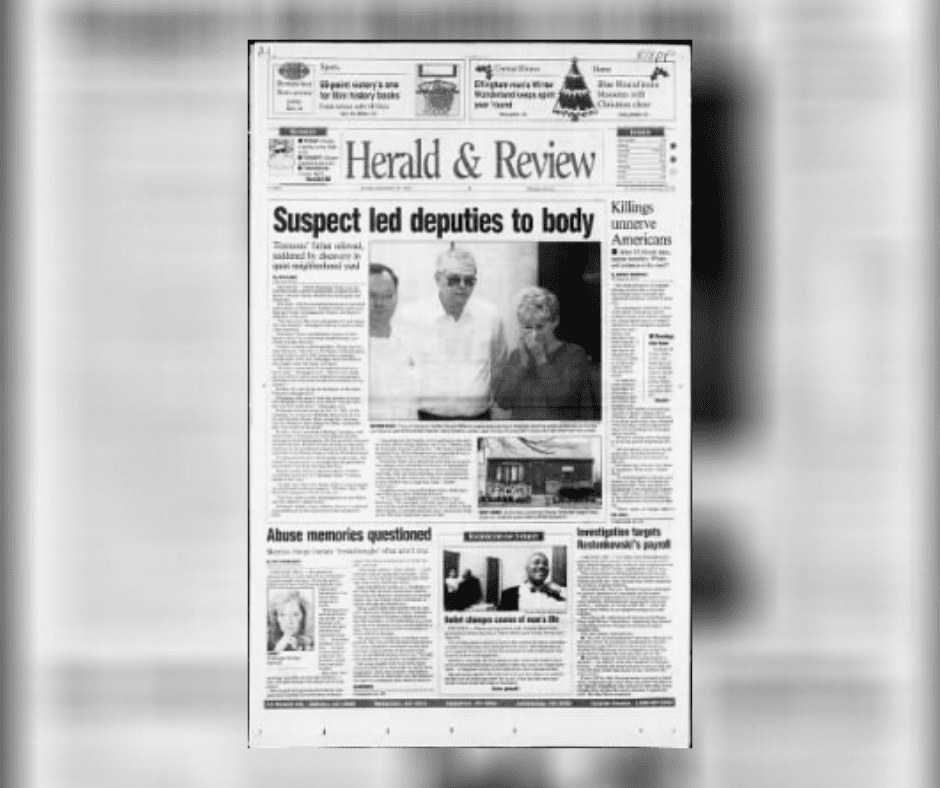 A man who was already in prison on a separete weapons charge was implicated in her disappearance. He confessed to killing her after police touched base with him. He said that he buried her body in the side yard of his parent's house.

Apparently, he had chosen her at random and killed her on the same day. It's unclear why she didn't ask her boyfriend for help or stay in the KMart. It seemed that she wanted to protect him from the horrors that she was facing.