Rob Gronkowski Is Back In The Game As An NFL Analyst

Rob Gronkowski is returning to football, but this time, the 30-year-old is trading his pads and helmets for a suit and tie as he’ll be joining FOX Sports as a TV analyst. 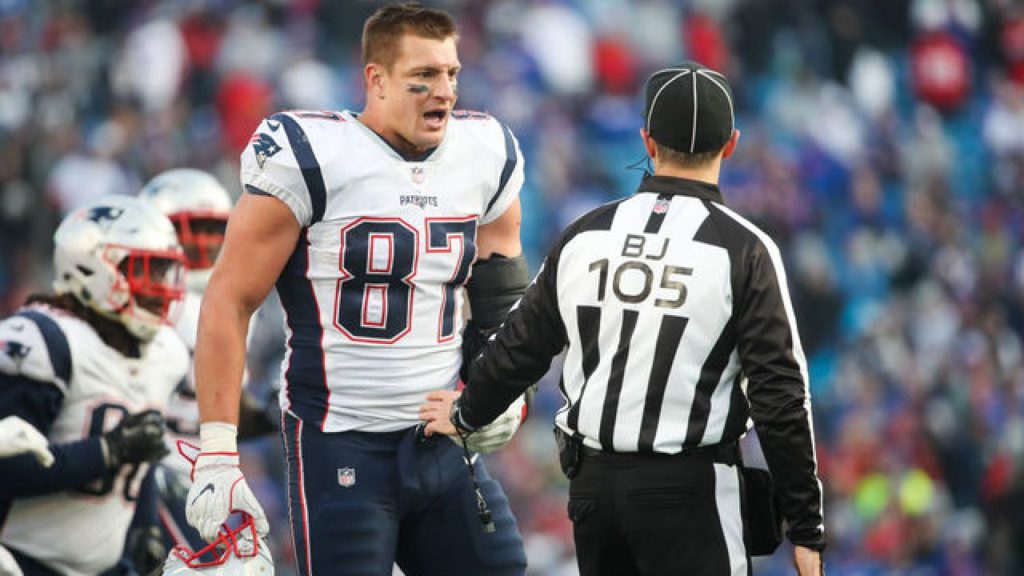 Former Patriots tight end will be making his debut this Thursday on the Thursday Night Football pregame show between the New York Giants and Patriots.

“I’m extremely excited to be joining FOX Sports,” Gronkowski said in a statement. “For the past 25 years, they’ve offered viewers top-notch NFL programming from the field to the booth to the studio. Their deep talent roster is unmatched, which was important for me as I embark on this new chapter in my life because I’ll be able to learn from the best in the business.” 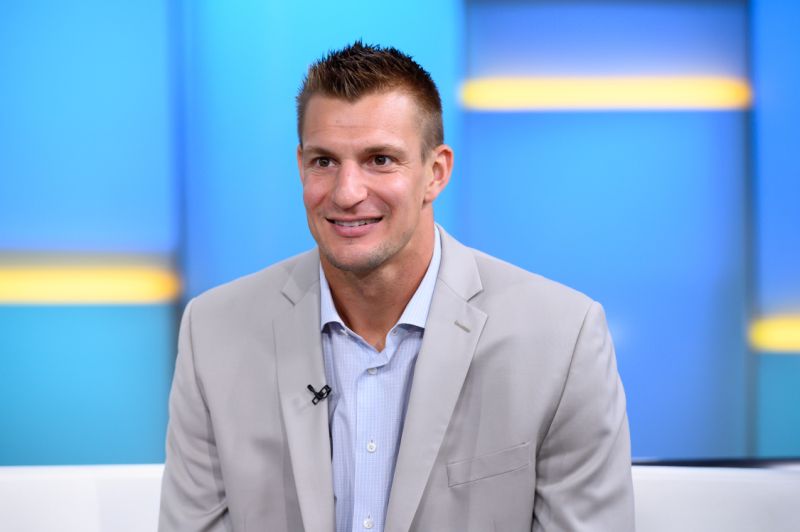