It’s been a year since NBA superstar Kobe Bryant retired, and yet the 38-year former Los Angeles Laker still makes more money than most active players in the League. A recent report showed that the Italian born retired basketball player earned $84 million this year despite not playing a single basketball game. Bryant was one of the highest paid players in the NBA when he was still playing, earning over $320 million in his 20 years in the league. He also held the then record for highest salary in a single year with $30.4 million in 2014. 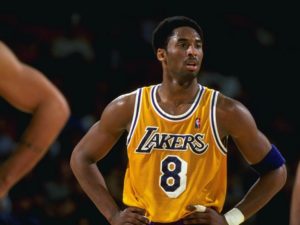 Bryant currently makes his post retirement money from multiple endorsement deals and 15 different investments. He is also a Board Director for two separate companies. Aside from that, he also rents out three large properties found all over the country. Lately he has been known for his production company Kobe Inc. and he also recently launched Bryant-Stibel, a venture capital firm he launched with business partner Jeff Stibel. The firm focuses on several different businesses including gaming, technology, and other forms of multimedia.

Bryant is widely regarded as one of the best players to ever play the game. He entered the league at the young age of 18, when high school players entering the NBA were a rarity. He played his entire career with the Los Angeles Lakers and won 5 championships with the team and an NBA MVP in the year 2008. He also holds the record as the only player to play 20 seasons with just one team.