A restaurant in Perth has always had the problem of seagulls annoying or bothering their customers. It has always been part of having a waterfront location. And while it may add some exotic feel to the dining experience, they have been getting a lot more complaints from their diners. And so they have come up with a solution to their problem. They are now arming their customers with water pistols to ward off the birds. 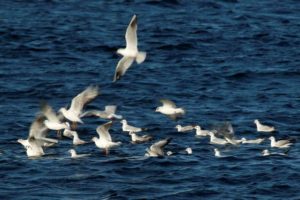 Toby Evans, the owner of the restaurant 3Sheets in Perth, Australia, said that the seagull problem was always there but it has been unusually bad lately, and something had to be done to keep customers from being scared of the birds near the restaurant. And so he devised a plan of purchasing several water pistols and giving them to his diners so that they could ward off the annoying seagulls if they get too close. 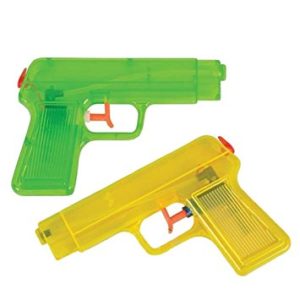 “It was bad, it was bad. I think it’s the time of year,” he said in an interview. “Now they are getting cheekier and cheekier.” Evans placed the water pistols at each table outdoors so that customers were free to use them against the seagulls. Since it was implemented last week, customers have said that the strategy worked. It was an easy way to shoo the birds without getting up or chasing them away.

The seagulls in Perth all gather near the waterfront restaurants at the marina in Hillary’s Boat Harbor. They have learned to scavenge for leftovers or get food scraps from diners.