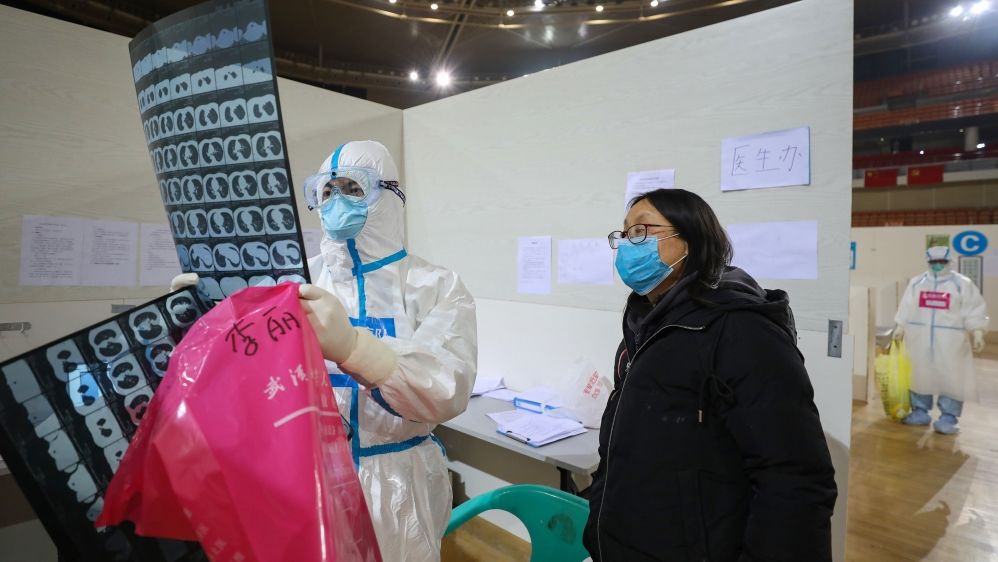 For four days, Wuhan reported zero new cases of coronavirus through domestic transmission, i.e. infection passed from one person to another. Efforts to contain the virus, which has infection over 80,000 in China, were seen as relatively successful—but now, things might not be on the up-and-up.

A number of Wuhan citizens who tested positive and since recovered from the virus are testing positive once again. According to data from quarantine facilities, between 5% and 10% of recovered patients have tested positive for a second time. However, these patients are now asymptomatic. 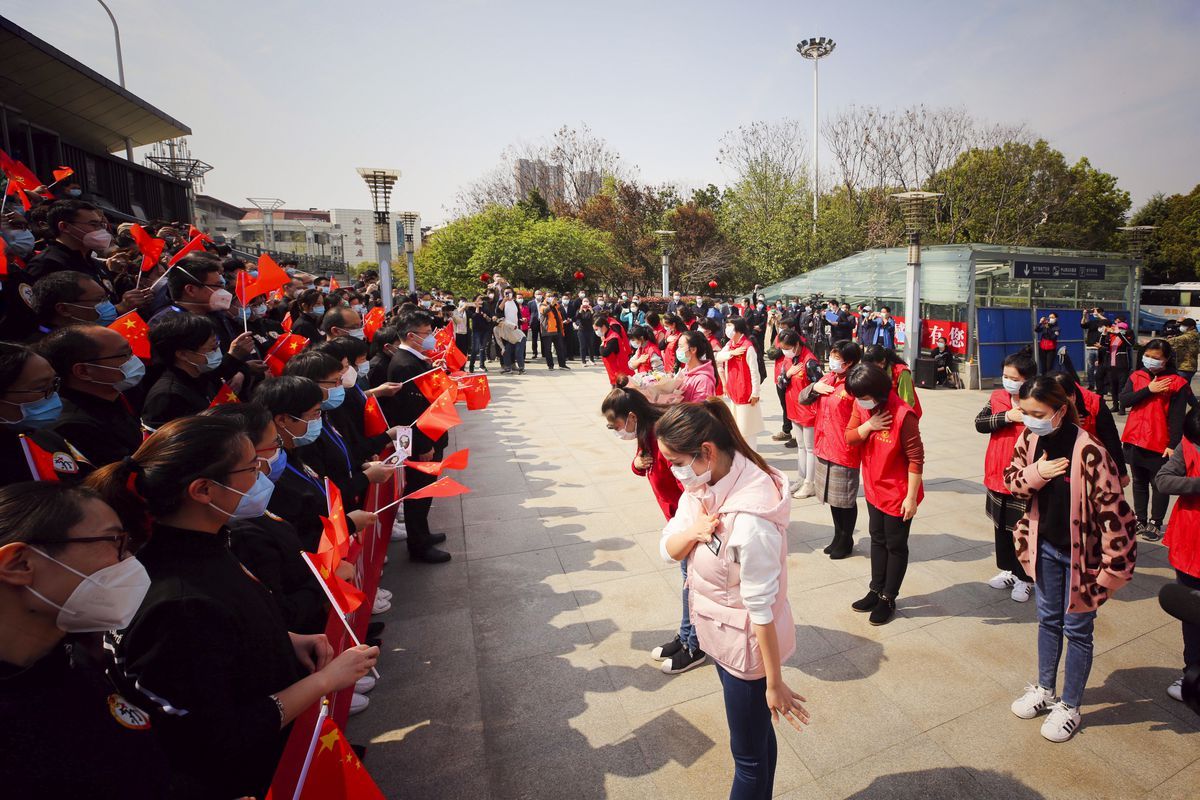 This unfortunate discovery suggests that the outbreak in Wuhan is not as close to being over as once thought. Does a positive test indicate a second round of infection? Virologists believe it unlikely that a COVID-19 patient could be re-infected so soon after recovering from the illness, but the truth is unclear.

When counting those infected with the virus, China does not include those who retest positive after leaving medical care, nor does the country include asymptomatic cases in those counts.