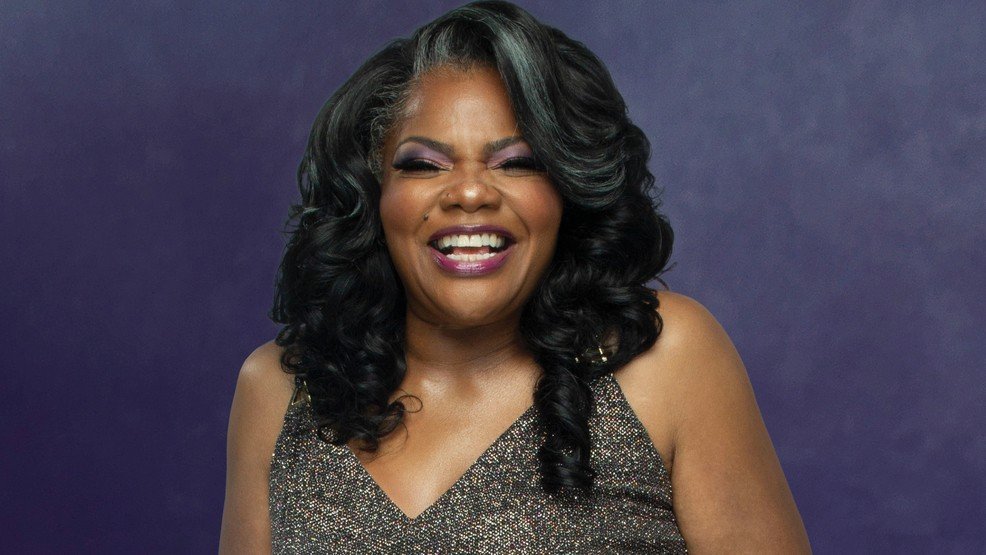 Mo’Nique made a name for herself when she took on the role of an abuse mother in 2009’s Precious. However, her refusal to work with executives during the 2010 campaign to win the movie an Oscar is what got her axed from Hollywood. 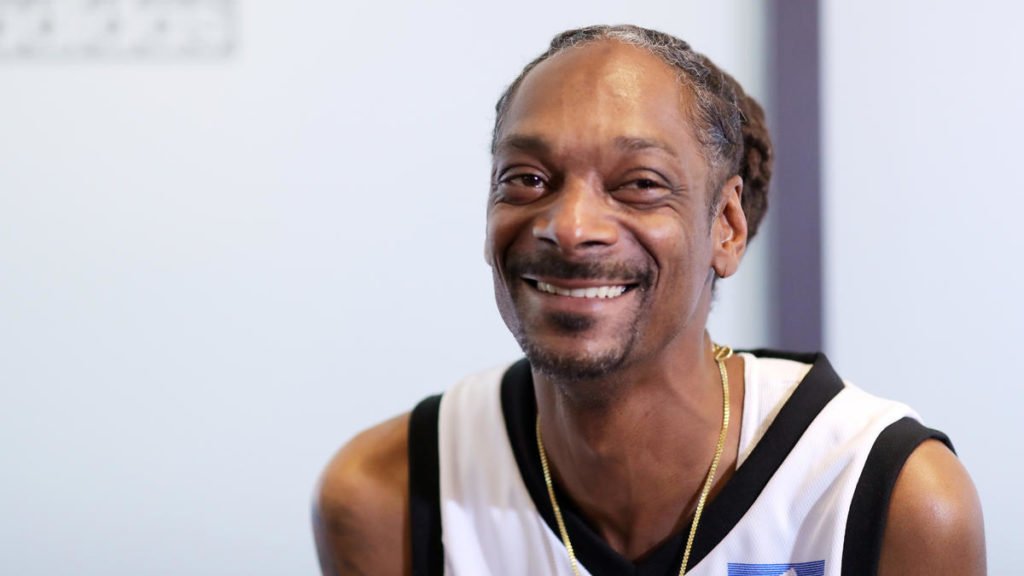 Snoop would never be blacklisted from acting. He steals every scene! However, he has been blacklisted out of a few countries for his affinity for marijuana. He was recently banned from Norway for trying to bring weed through customs.