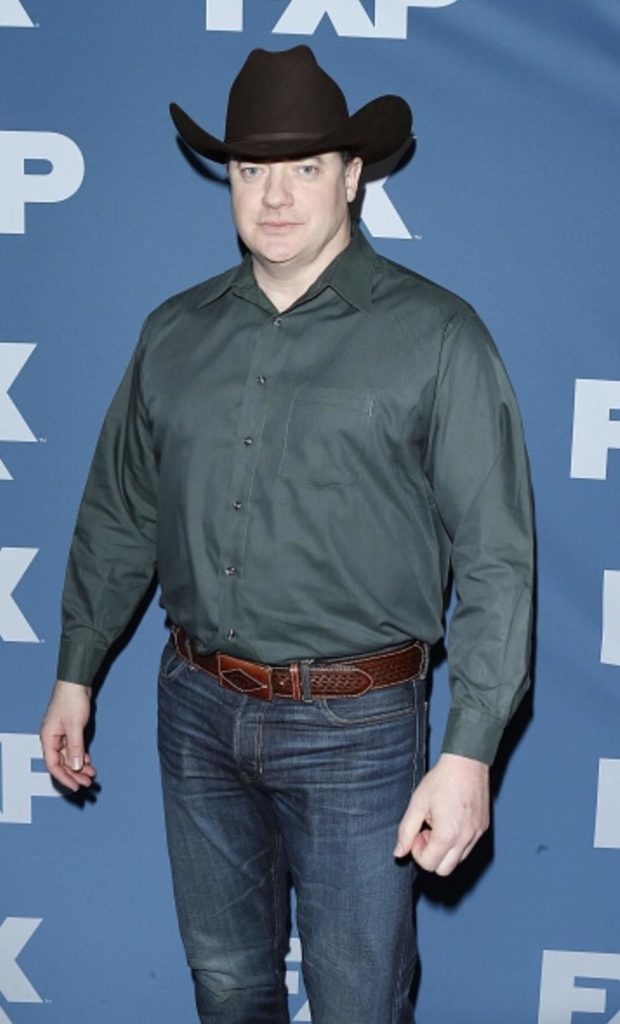 Fraser was a fairly prominent actor through the 1990’s-2010’s, until he raised some sexual assault allegations against Philip Burke, president of the Hollywood Foreign Press Association. Sadly, he hasn’t been in a film since making that statement, whether there’s any truth to it or not. He now finds comfort in raising both his children and horses in a mansion outside of NYC. 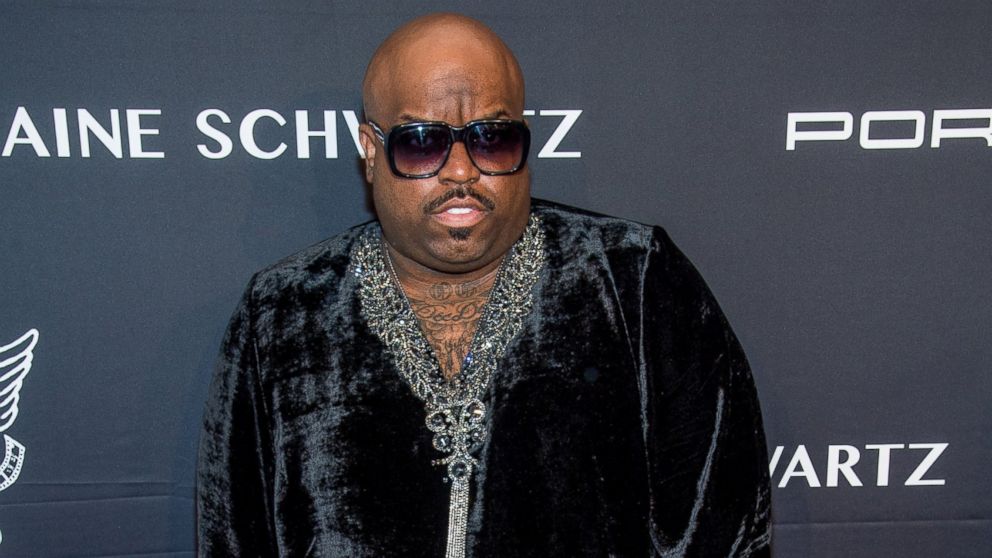 Remember Cee-Lo Green’s pop hit “F*** You”? Well, Hollywood delivered one big “F*** You” right back after Cee-Lo went on an aggressive homophobic rant. Though he’s known TV success in the past, it’s highly unlikely he will ever be a star in front of the camera again.