In Tinsukia, India, bank technicians were called to investigate why an ATM machine had stopped working for quite a few days. They took the machine apart and discovered that there was almost $18,000 worth of shredded rupee notes and a dead rat. It seems that the rodent had gotten itself into the machine and tried to chew its way out through the cash. The ATM machine belonged to the State Bank of India, also known as SBI. 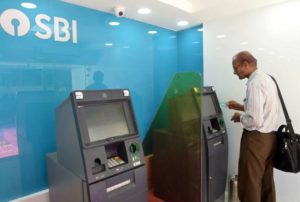 “The ATM was out of order for a few days and when our technicians opened the kiosk we were shocked to find shredded notes and a dead rat,” said Chandan Sharma, SBI branch manager in the town of Tinsukia in the northeastern state of Assam. “We have started an investigation into this rare incident and will take measures to prevent a recurrence.” 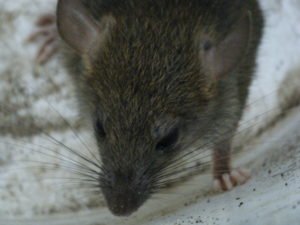 SBI is the largest bank of India with a little over 50,000 ATM machines spread out all over the country. Most of the ATMs in India have a closed-circuit camera installed for security. When the camera footage of the ATM in Tinsukia was reviewed, they did not see any rat entering the machine. Of the 2.9 million ($42,685) rupees held by the machine, only 1.7 rupees ($25,022) were recovered intact. The rest were chewed or ripped by the rat inside the machine.

Photos of the machine were taken by a local reporter that showed fragments of gray and purple colored notes, which are the 500 and 2000 rupee denominations.