Boy Calls Police Twice Because He Doesn’t Like His Salad

In Canada, a 12 year old boy was very upset with the dinner that he was served so he called the police. He was served a salad and had contacted the police, not once, but twice. In the wake of the calls, the Halifax District Royal Canadian Mounted Police took to social media to remind the public that it is not appropriate to call emergency services for non-emergencies. 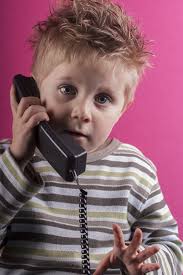 “While many can relate to the dislike of a salad at times, this raises a more important issue that warrants discussion at all ages,” said Cpl. Dal Hutchinson said in a statement, “The improper use of 911 is an issue with all age groups and it ties up valuable resources, preventing emergency first responders from dealing with real emergencies” 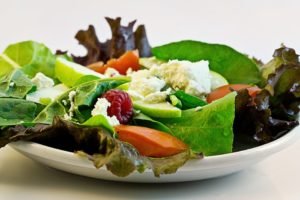 Hutchinson said that the parents of the child had no idea that their son had called 911 to complain about his salad, until local law enforcement had arrived at the premises. The local law enforcement took this opportunity to teach the boy when it was appropriate to call 911. According to Hutchinson, the Halifax District Royal Canadian Mounted Police received calls for matters that are not considered an emergency on a weekly basis.

“His parents were not impressed with his actions. They were upset that he called 911 over not liking the ingredients in his salad,” Hutchinson explained. “In Nova Scotia, police have to attend all 911 calls to ensure there is no emergency.”

Among the most inappropriate calls that they have received includes a person looking for their remote control and someone who was not satisfied with their haircut.